As a Canadian who has lived abroad in the UK and traveled throughout Canada and the USA, I have had plenty of experiences in both British and North American drinking establishments. I have come to the (perhaps controversial) conclusion that when it comes to pubs, the United Kingdom does it better.

Here are a few of the reasons why I prefer British pubs: 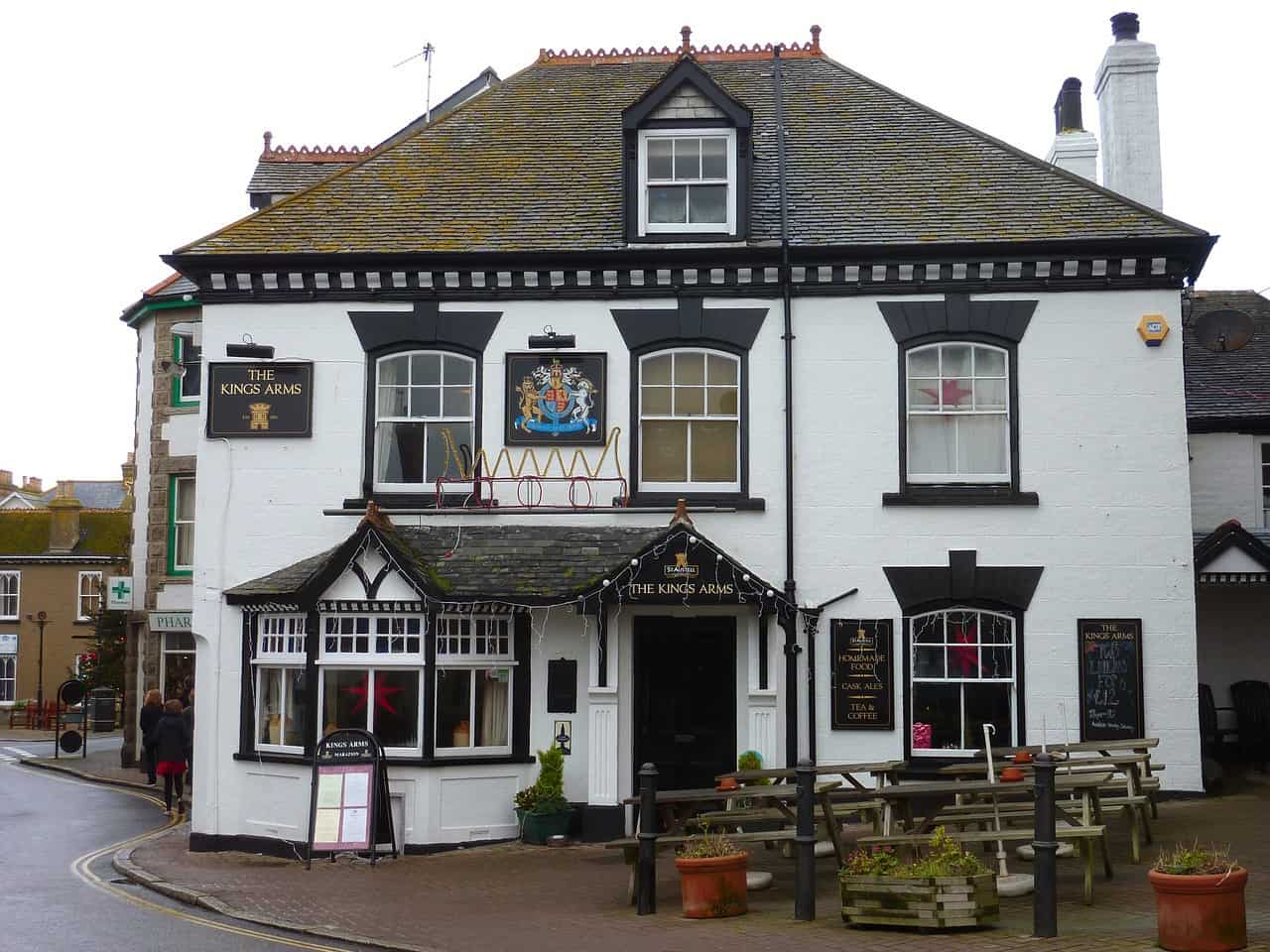 They are Less Pretentious

If I’m being specific, I prefer working class pubs in smaller towns in the UK, the rougher the better. Give me a place that smells slightly like musty carpets and has 30 years worth of faded football scarves pinned to the walls and I will be happy.

I am not interested in drinking in a place where all of the countertops are polished and gleaming, the servers look like supermodels and the trendy music is so loud that you can’t have a conversation. Those types of places always have me constantly checking my makeup and hair in the reflective windows, wondering if I look stylish enough to hang out with all of these beautiful people.

Unfortunately, too many of the pubs and bars in North America try to be hip in this way and they end up being no fun.

I would rather be shooting pool on a table with beer stains on it, sipping Strongbow from pint glasses that don’t match while exchanging joking insults with the old curmudgeon of a bartender. I have found a few of these types of pubs in North America, but they are never as good as the ones I frequented during my time abroad in the UK.  The United Kingdom just seems to have mastered the art of the rough and tumble pub that feels as comfortable as your oldest pair of jeans.

Even if I were to find the perfect unpretentious dive bar in Canada or the USA, it would still cost me more to drink there.

It was much cheaper to get tipsy while working abroad in the UK than in North America. Of all of the countries that I have drunk in, Canada is the most expensive at $6 or $7 (around £4) for a beer. In the USA prices are a bit cheaper, but in both Canada and the USA you still need to add on the tip. You are expected to tip at least a dollar per beer or 15-20%, unless you want to look like a total jerk. This brings the price of drinks up quite a bit and makes a night on the town much less affordable.

In contrast, most drinks in the pubs I frequented in Northern England were between £2 and £4 with no tip included. Sometimes there were even better deals where drinks were dangerously cheap, such as 90s Night at one of the bars in Accrington where cocktails were 90p each. Party time!

Is it just me, or are people in North American pubs much less inclined to mingle with strangers than in British ones?

I get the sense that in an American or Canadian pub you are expected to sit at a table with the friends that you came with and socialize with them and only them for the entire night. You might make friendly conversation with others, but it always feels a little bit strange and awkward. If someone you didn’t know came over to join your group you would feel like your “social bubble” was being invaded a little bit, am I right?

Also, let’s say that you end up chatting with strangers at a pub and you get along so well that they invite you to join them at a different bar. Where I’m from you would be seen as “ditching” your friends if you did so, but I didn’t feel that the same negative judgement would be made in the UK.

When I was in the UK I could walk into my local pub and sit down at any table and strike up a conversation and no one would bat an eye, even if I only knew a few people in the group. I could mingle between different groups of people throughout the night and no one would feel like I had “ditched” them. I often headed there alone, knowing that by the time I was halfway through my first drink I would be already chatting to another friendly pub-goer.

Personally, I prefer this type of free-flowing social interaction. If I wanted to only speak to a few of my close friends, I would invite them over to my house for an intimate get together. If I am heading to the pub while working abroad in the UK, I want to be able to meet someone new and hear some stories and opinions I have never heard before.

Getting Served at the Bar Just Makes Sense

The British system of bar service is just so much easier! In North America you sit for ages waiting for the waitress to notice you and once you are served, you can’t just move to another table or you will confuse them. Sometimes you finish your drink quickly and want to order another one, but you just can’t seem to catch her eye. Also, since you don’t pay your bill until the end of the evening you don’t realize how much you are spending until it is too late!

It just makes more sense to head to the bar when you need another pint, have a little chat with the bartender and then take your drink to the quiz machine, dart board, table or wherever you like. No hassle, no fuss.

These are just a few reasons why I enjoyed spending time in British pubs more than those on my side of the pond. What about you? Do you think the Brits do it better, or have I misjudged North American bars completely? Please share your experiences in the comments!