Travel operators are aways looking for opportunities to attract new customers and encourage repeat business. It is the basic principles of marketing – understand who your product will appeal to, look at how best you can appeal to them, and then find a way to let them know what you have to offer.

One of the most attractive travel segments are gay men.

You will often see this segment referred to as the “LGBT” market or the “Gay & Lesbian” but the LGBT community is pretty diverse, and gay men and lesbians have quite a different travel profile, so for simplicity in this article we will focus on gay men and take a look at what makes somewhere a gay friendly destination.

It changes from time to time, but on last count there were about 81 countries around the world where homosexuality is illegal or where they have anti-gay legislation. While local laws won’t necessarily completely discount a destination from the travel plans of gay men (hello Morocco, Dubai, and Singapore), you can’t really sell yourself as gay friendly if your local laws actively discriminate against the people you are trying to attract.

Not all gay men want to get married, but there is general consensus that marriage equality is a step towards ending discrimination based on sexuality. Destinations can generate a lot of great media coverage off the back of marriage equality changes (hello Copenhagen, New York City, and Amsterdam) and there is the inevitable spin off for glamorous honeymoon destinations. 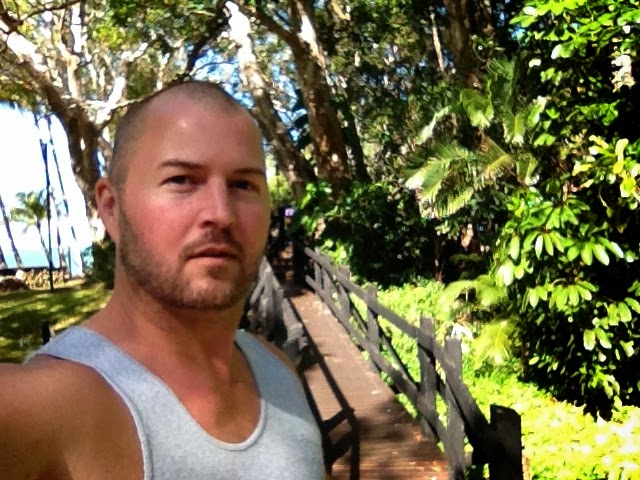 To be gay friendly doesn’t mean that a travel operator has to be gay owned, or somehow exclusive to gay men (although there is definitely a market for that). However it is important to be visibly welcoming to gay travellers. This doesn’t mean that you have to fly a big rainbow flag out the front, but gay travellers are looking at whether you are a member of the local LGBT travel association, or that you have some sort of reference on your website to being gay friendly, or at least an indication somewhere that you’re not going to blink when two men point out that they’re going to need a double and not twin beds.

One of the reasons that perennial gay hot spots such as Sitges, Mykonos, and Ibiza are so popular with gay men is that they are places you can go on holiday and just relax and be yourself. Why? Because no one cares. No one wants to be made to feel uncomfortable when they’re on holidays. There are lots of adventurous and crusading gays who enjoy challenging prejudice and discrimination head on, but when choosing a holiday destination most gay men are looking for some sort of reassurance that they are not going to unduly stand-out, that no one is going to make a big deal about two guys spending time together and showing affection, that they’re not going to be made to feel like they’re the only gays in the village. 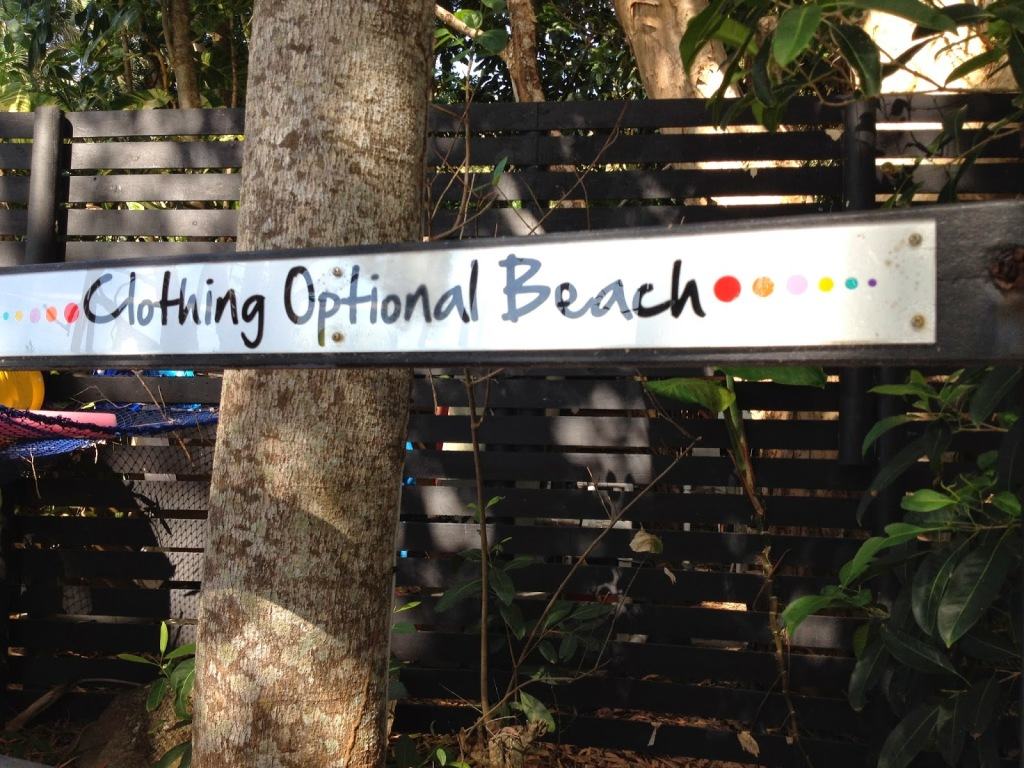