Our two hour layover was changed into an 11 hour layover and there was really not much we could do about it. (Thanks, AirAsia!) So, we made the most of it by paying to sleep in a little box. 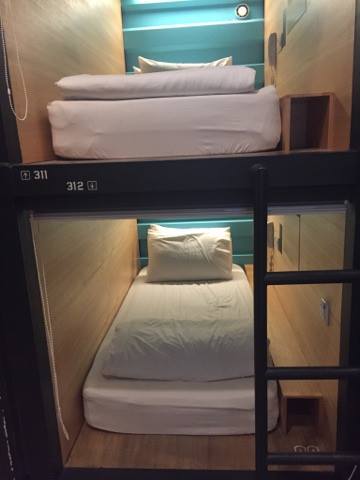 We were flying from Melbourne, Australia to Medan, Indonesia with a stopover in Kuala Lumpur. I’m really not sure why the airline changed our schedule and left us with such a long layover in KL, but when I tried to argue it I got nowhere so we decided to take the opportunity to try out the capsule hotel at Kuala Lumpur airport.

I have been curious about capsule hotels for a while, having seen one in Tokyo featured on a travel program. What are capsule hotels like? They are simply small sleeping pods, little shelves with enough room for a bed and not much else. You can store your items in a locker, then slide yourself into your little drawer (somewhat reminiscent of a morgue slab) and get some sleep.

After an overnight red eye flight from Melbourne, seated close to a loudly wailing child and a vomiting adolescent, we were bleary and ready to lie down on any horizontal surface – even if it was a bed shoved inside a shipping container.

So, what are capsule hotels like? Well, the Capsule by Container Hotel has a very industrial look, consisting of re-used shipping containers and metal staircases and grates.

It looks like if Airbnb did prisons. Or, if an international freight company was unloading a shipment of sleepy travellers. 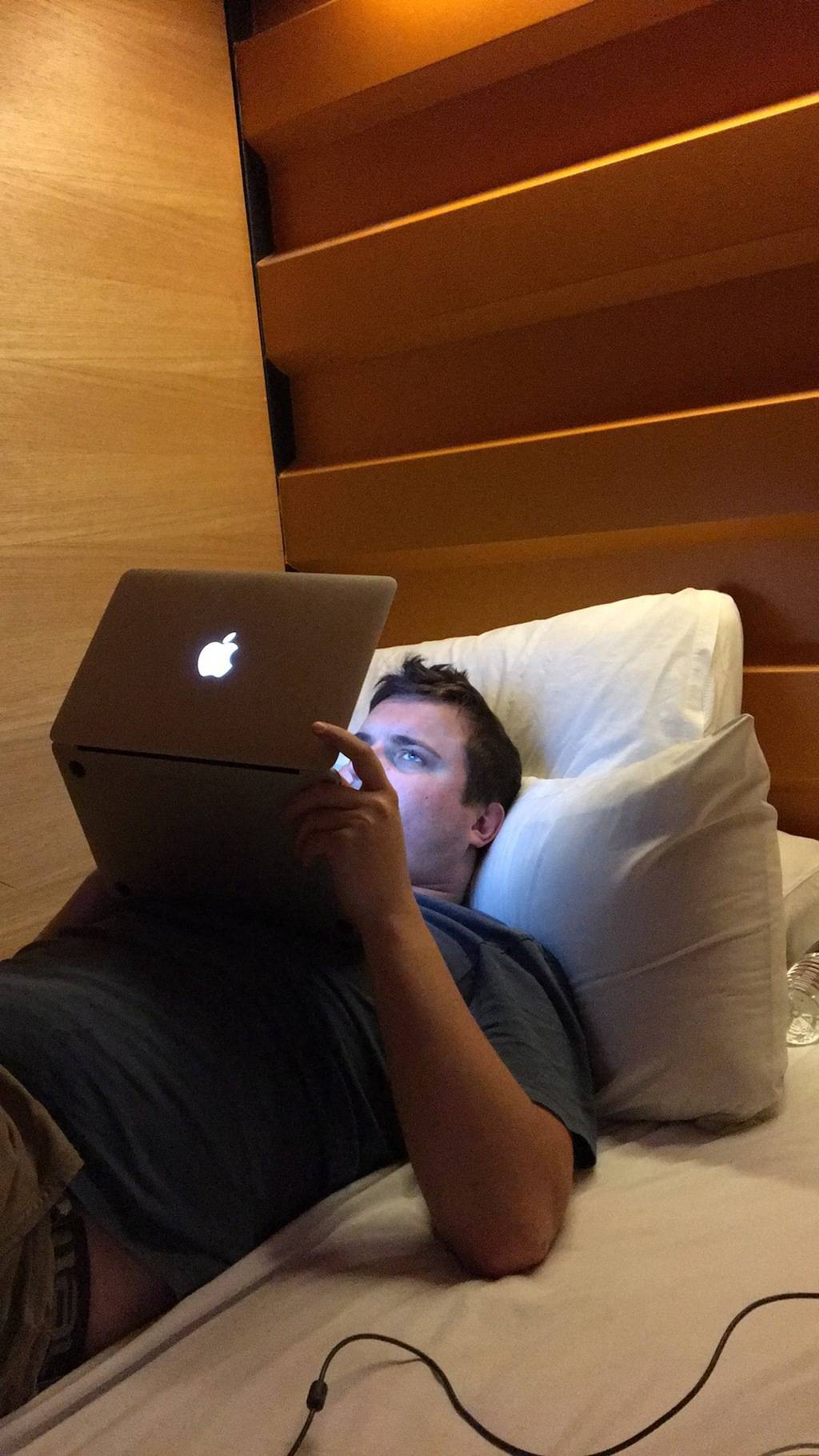 The website told me to “Expect to be mesmerized by the ambiance of artistic vibe the moment you step into the foyer.” I may have been jetlagged, but I don’t think I was mesmerised by several metal boxes stacked on top of each other. However, it was clean, friendly and welcoming.

The capsule hotel is located right inside the Kuala Lumpur airport, although you will have to go out through security and customs to get it. So, you will technically enter Malaysia and get your passport stamped, even if it is only for a few hours. (However, I don’t think that’s enough to say that you have been to Malaysia.) 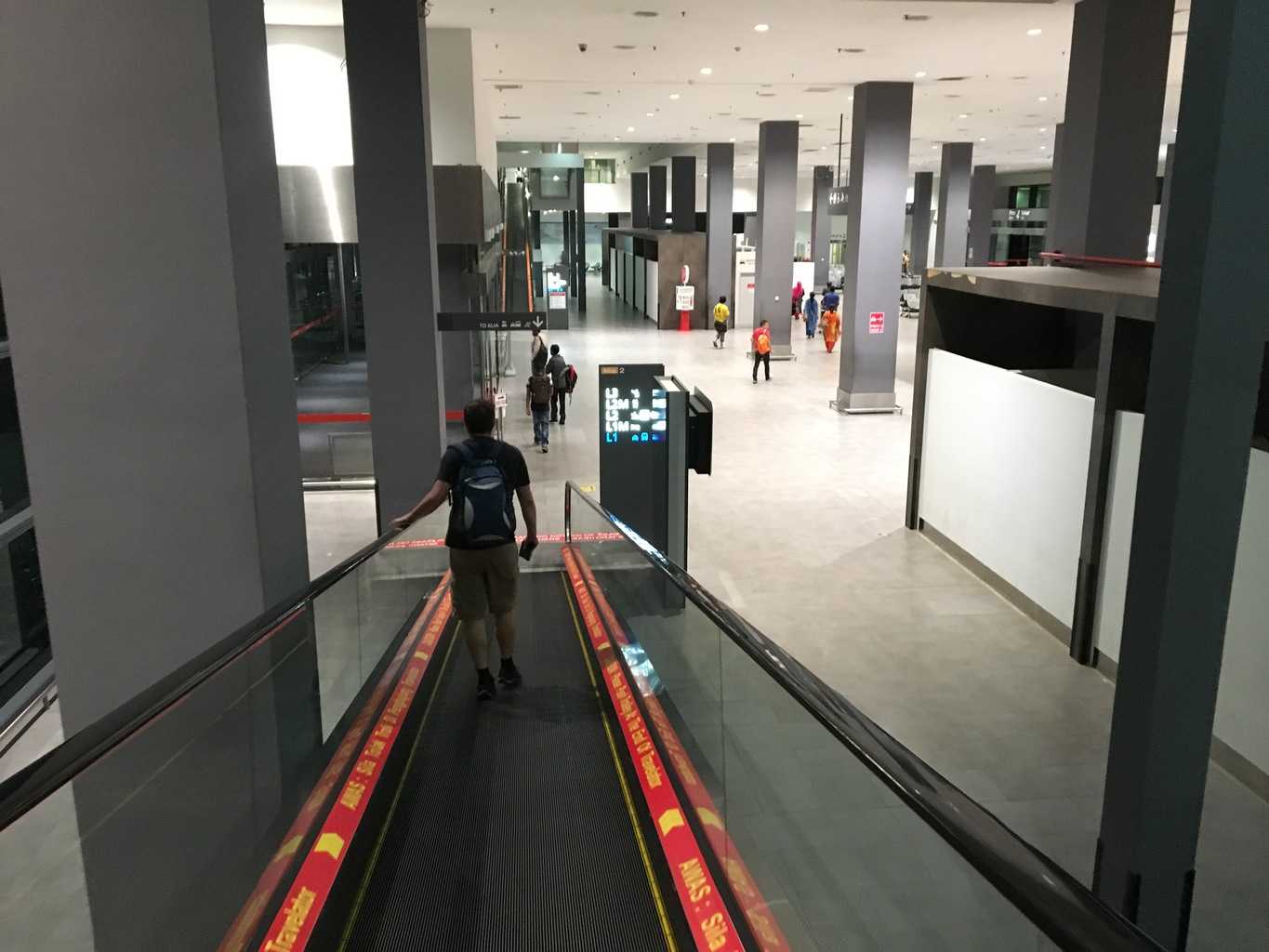 At the hotel you can check in for either 6, 9 or 12 hours and you can choose a single sized or queen sized pod. The queen sized pod is the same price as two single ones, so we opted for the larger one. We hadn’t been on a long enough flight to be at the stage of hating each other and needing two separate pods (yet). 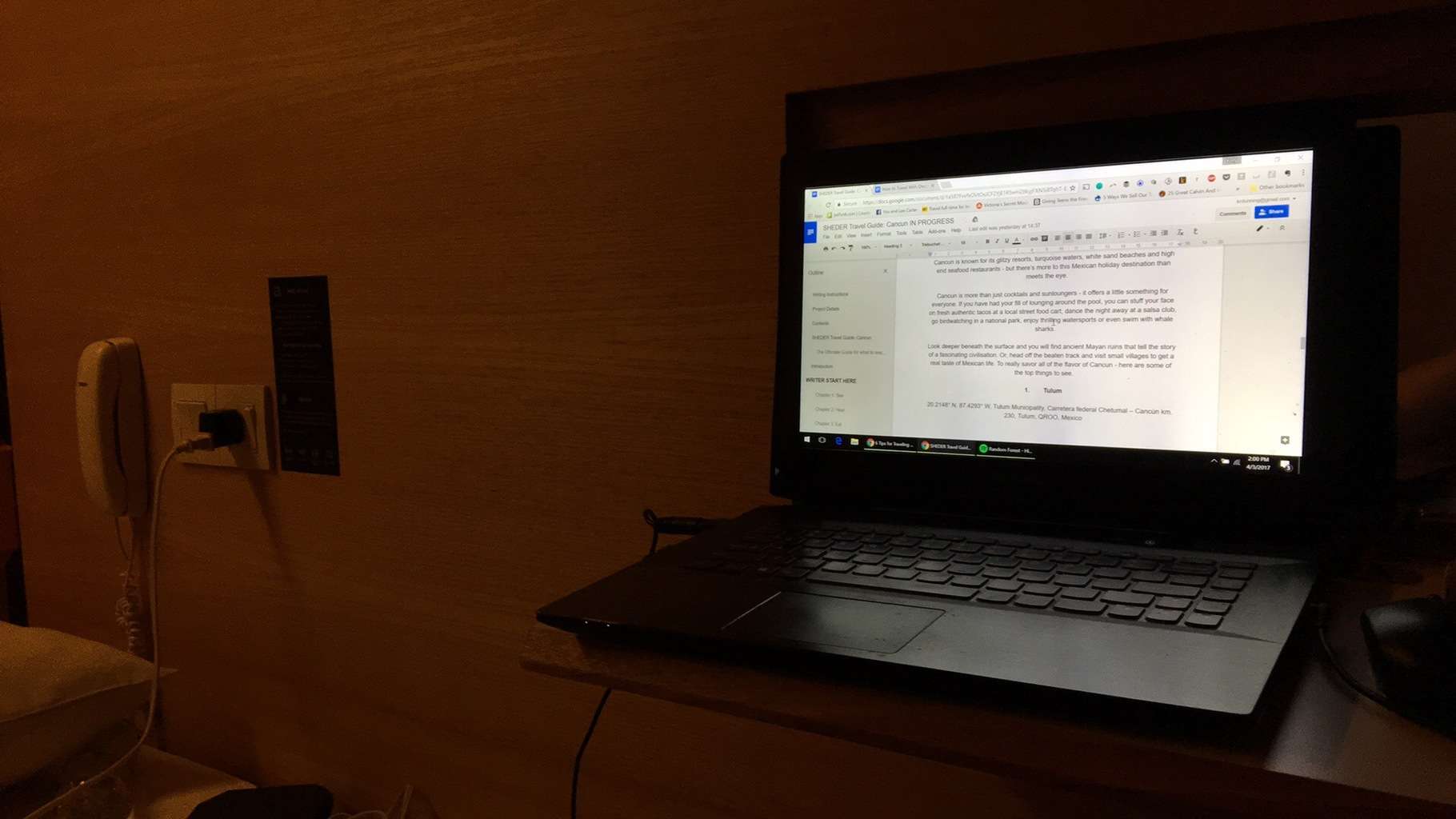 Our pod was big enough for us to sit up in and it even had a tiny fold down desk where I could get some writing done.

We immediately fell asleep on the big, comfortable bed for several hours. Although there was a bit of noise from other people talking in the pod next door, we got a pretty good sleep. 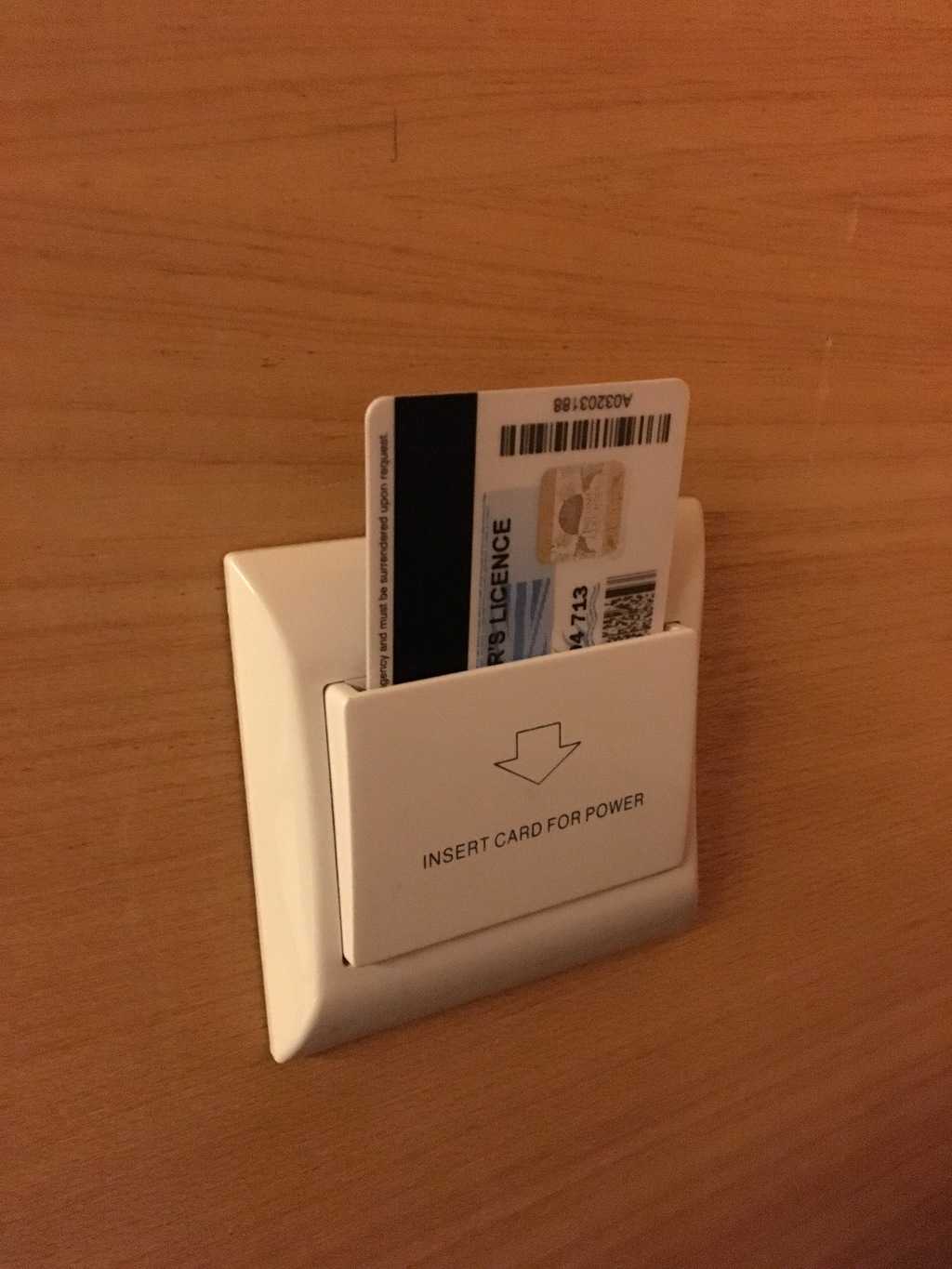 The pod hotel also has shower facilities so we were able to freshen up. Bring a change of clothes in your carry on baggage, as you won’t have access to your main bag during your layover.

You will be given a little bag with a towel and a small toothbrush/toothpaste set which is handy, because you won’t have to worry about taking toothpaste on your carry-on.

Here’s a little tip: the pods have a slot in which you can insert your card for power. However, you also need your card to get back into your section of the hotel if you leave to use the bathroom, so you’ll end up leaving your partner in the dark.

Our trick (which we learned from many other similarly operating hotel rooms in Southeast Asia) is to leave another similarly sized card in the slot such as your credit card or even your library card or gym card from back home. That way, you can leave the lights on for the other person when you leave your pod. 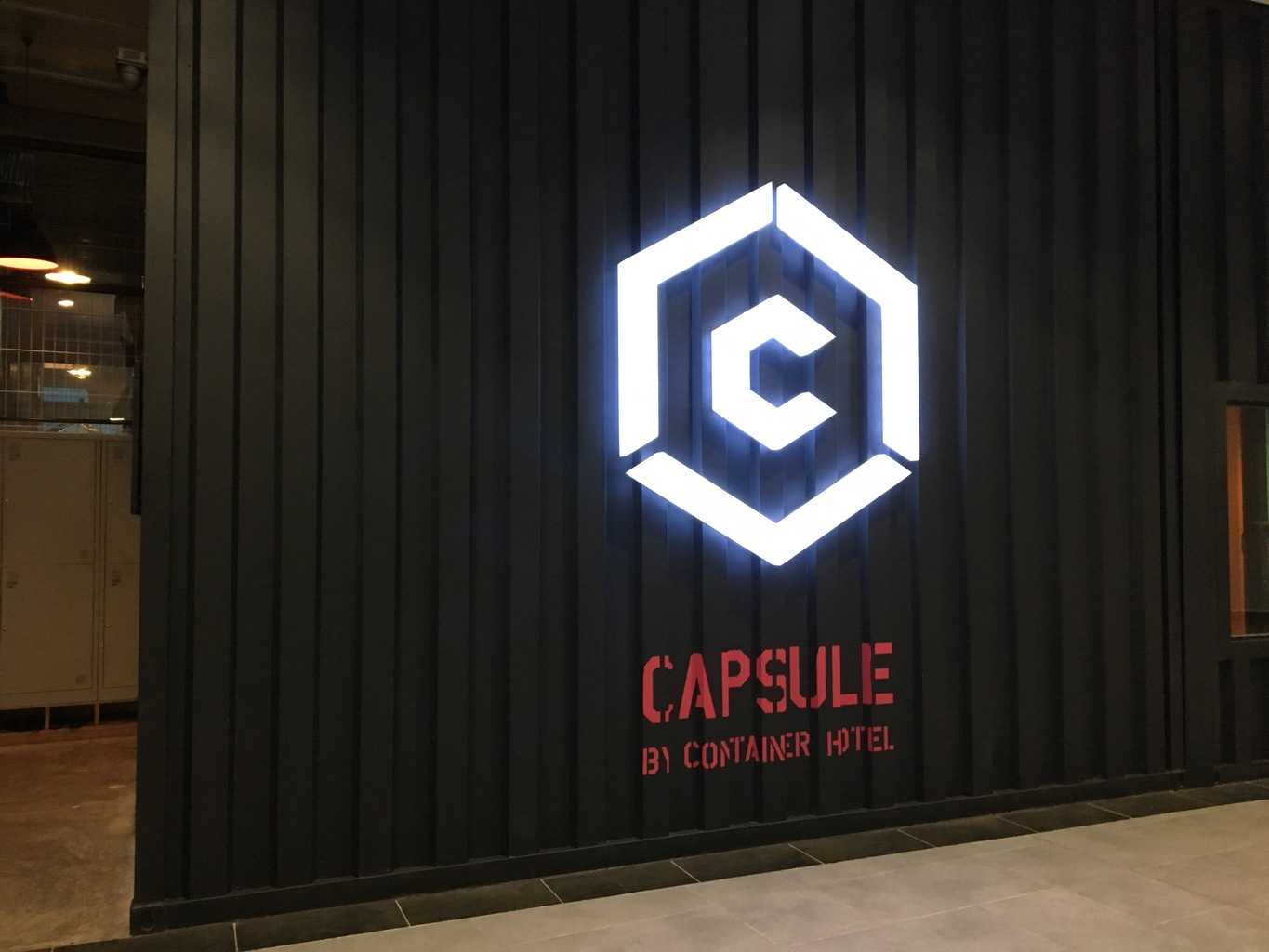 So, what are capsule hotels like? Are they good value?

In conclusion the capsule hotel experience was pretty cool and we thought it was good value for money. For 9 hours, it cost us 200 Malaysian Ringgit – about $45 USD.

To be able to get some sleep, get some work done and not have to haunt the corridors of the airport for all that time looking for somewhere to sit and plug our laptops in – it felt worth it. We emerged from our shipping container refreshed and ready to board our flight to Medan. 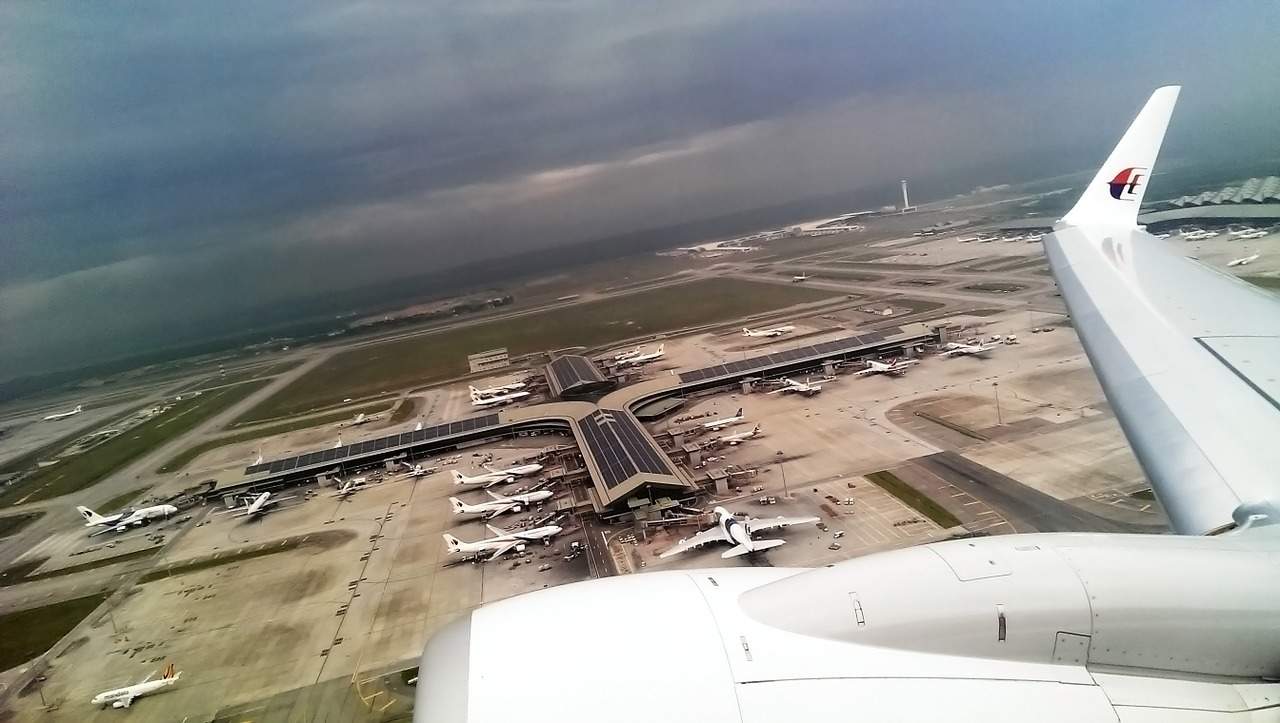 Have you ever stayed in a pod hotel before? What do you think?