Vientiane is the capital city of Laos and it has a very different feel than most capitals of the world. It has a real small town atmosphere rather than the feeling of a city. I suppose Laos does not really have cities, just small towns and villages with seemingly more temples than cars. Many backpackers don’t spend much more than a couple of days in Vientiane and it has become known as a very “missable” point on the circuit other than being a good stop over to break up a long bus journey.

We didn’t spend too much time there ourselves but in the few days we relaxed in this quiet little city we found no reason to miss it if you have the time to spare.

Our Guide to Vientiane in Photos

We were in Vientiane in March, a very dry time of the year for the Mekong. The riverfront in the day is very unremarkable at this time of year so I would advise heading up towards Pha That Luang.

Pha That Luang is the most important religious monument in Laos. It surprises me how many people decide to skip it because its a little out of town. I have seen a lot of temples and monuments in South East Asia that they start to look the same and few of them impress me. However, Pha That Luang managed it. Take a hit on the $3 Tuk Tuk ride.

If the temple itself is not enough to impress you, the surrounding area is packed with religious statues, temples and a very impressive reclining Buddha.

The biggest surprise of our visit was Wat That Luang Thai, a temple with the most beautiful painted Ceilings.

After dark the riverside comes to life with one of the biggest and best night markets in Laos. Make sure you arrive hungry as the food is cheap, plentiful and delicious  The riverside is also packed with different places to eat and bars and the centre even has a couple of small attempts at shopping malls (which is a rarity in Laos).

I hope you enjoyed our guide to Vientiane in Photos. Not many people seem to agree with me, but I believe Vientiane is well worth at least a day or two in your itinerary when travelling in Laos.

Have you been to Vientiane? What did you think? Let us know in the comments below. 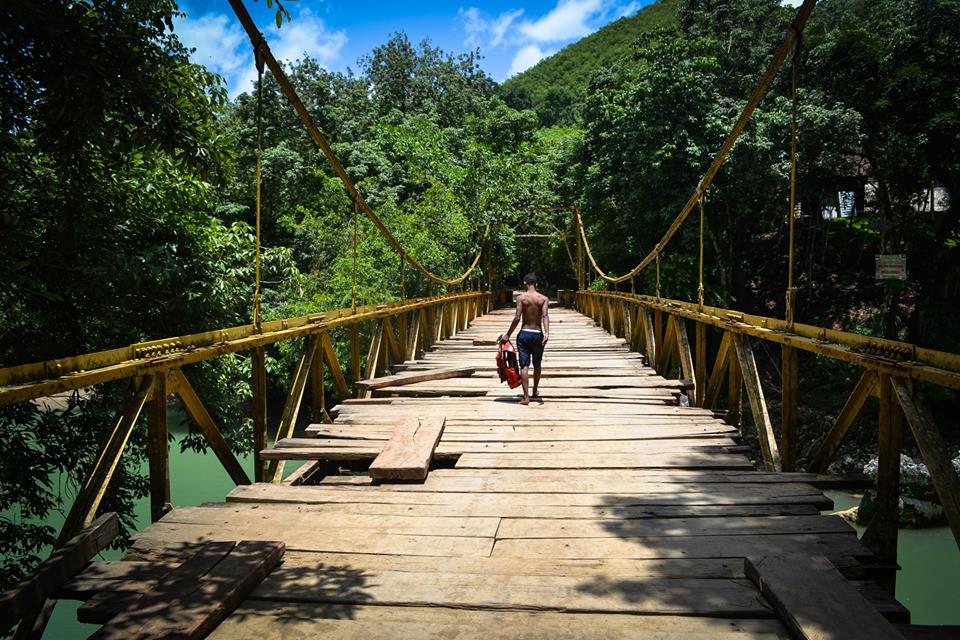 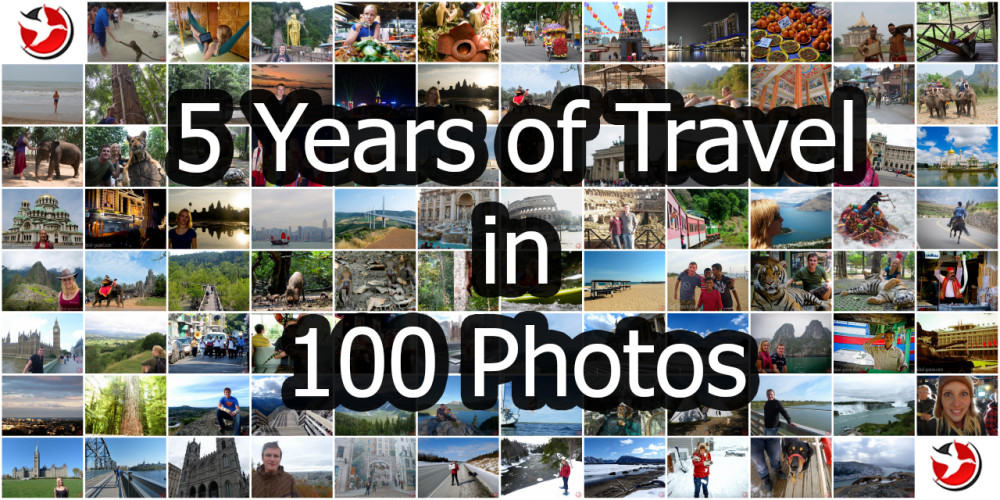 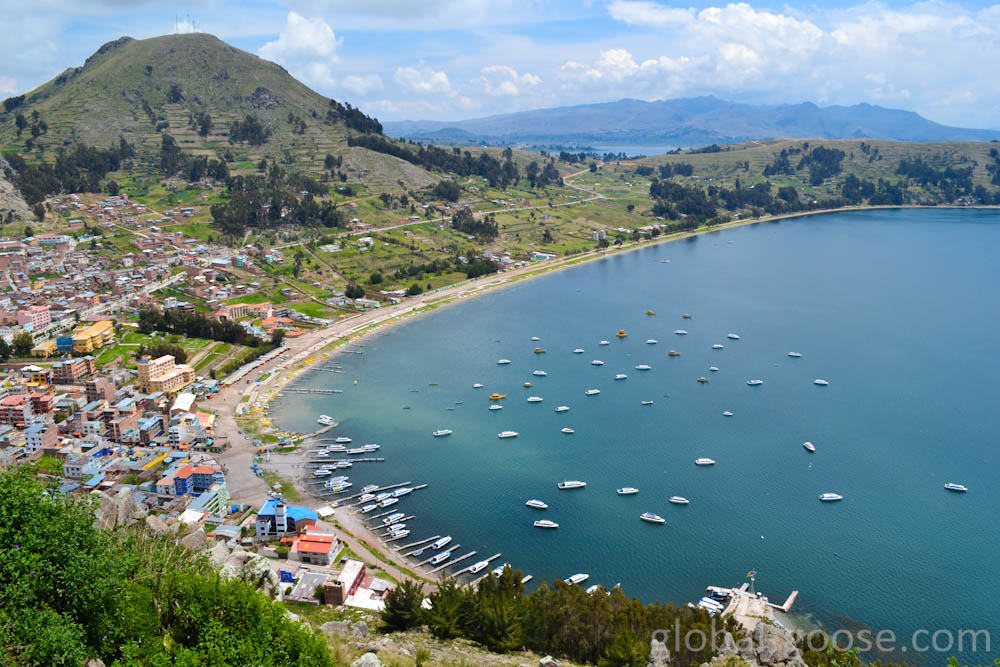 Photo of The Week: Copacabana, Bolivia