The Impossible is a difficult movie to watch. The way disaster is portrayed feels very real and the cast do a great job portraying the family in a desperate situation.

User Rating: Be the first one !

There is nothing more powerful than the truth. This is why The Impossible is one of the hardest movies I have ever watched. Over 200,000 people died in the 2004 Boxing Day Tsunami and many more were left with nothing, so it was always going to be a tough couple of hours.

The film focuses on an English family, Ewan Mcgregor, Naomi Watts and their 3 boys. This caused quite a controversy as many argued that the decision to portray a rich white family instead of poor Asians (the majority of the victims) was insensitive. They also changed the family’s nationality as the real life family the story is based on were from Spain. I understand these decisions because it is a film marketed to western audiences and they wanted the story to be more relateable to the audience. I also don’t think the fact they are rich and white makes their story any less horrifying, but I will concede that many others did have it a lot worse.

The first 10 minutes of the film are tranquil. They could be used by the Thailand Tourism Board to attract visitors, as long as they knew when to stop the film. The family are staying in a idyllic beachfront resort and spend a peaceful family Christmas in the sun, so you get a nice little glimpse of resort life in Koh Lak before it is washed away.

When the disaster hits you realise just what you have let yourself in for. The carnage feels real and this part of the movie is scarier than any horror movie I have ever seen. You can only watch as Naomi Watts and the eldest son desperately fight the waves to try and keep their heads above water and stay together.

The family is separated, injured and confused and they try their best to overcome the chaos, get to safety and reunite. The local Thai people are portrayed as kind and helpful but overwhelmed by the destruction. The other tourists show their characters, some arrogant and selfish, while others warm and generous. You really wonder how you would react to such an ordeal.

The acting is top notch. Naomi Watts deserves the Oscar nomination she received for what must of been a very difficult role to shoot. Ewan Mcgregor’s emotional performance is done incredibly well and the boys also do a great job, especially Tom Holland who plays the eldest son in a mature performance of a teenager having to overcome an impossible situation.

Throughout the film I found myself covering my mouth with my hand out of shock, welling up at moments of pain and smiling at every tiny victory that came the family’s way.  I can safely say I never want to watch this film again, but I am so glad I did.

Watching This Movie From a Travellers’ Perspective

I had heard about the Tsunami in 2004 but it was only when we visited Koh Lanta and Koh Phi Phi that I grew an understanding of the scale of the disaster. All around the islands are signs for the Tsunami evacuation route and you get the feeling they are much more prepared than they were in 2004. The individual stories I have heard on my travels are shocking, with these in mind it makes the movie even harder to watch.

I felt the local people and setting were portrayed accurately. I will often watch movies that involve travel or places that have been which annoy me slightly at their lazy approach. The filmmakers had a huge responsibility to get this aspect right and I am convinced they did it as well as they possibly could.

Another question that was raised for me was, “What the hell would I do in such an emergency ” and that question cannot be answered easily. As disasters happen everywhere I did not let it affect my view of travel safety, it just made me realise that whenever my travels are not going as planned, it  really could be a lot worse.

We pick movies to review which we think are related to travel or are set in/show off a parts of the world through the art of film. We give an honest review of the movie and then give our perspective on it as travellers.
Facebook Twitter LinkedIn Pinterest Reddit Pocket WhatsApp Share via Email Print 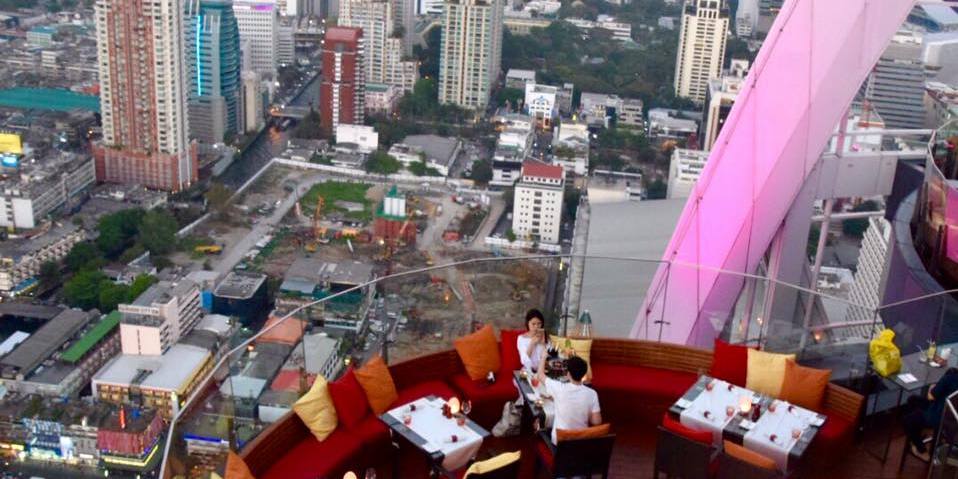 Bangkok from Above – The Red Sky Bar at the Centara Grand 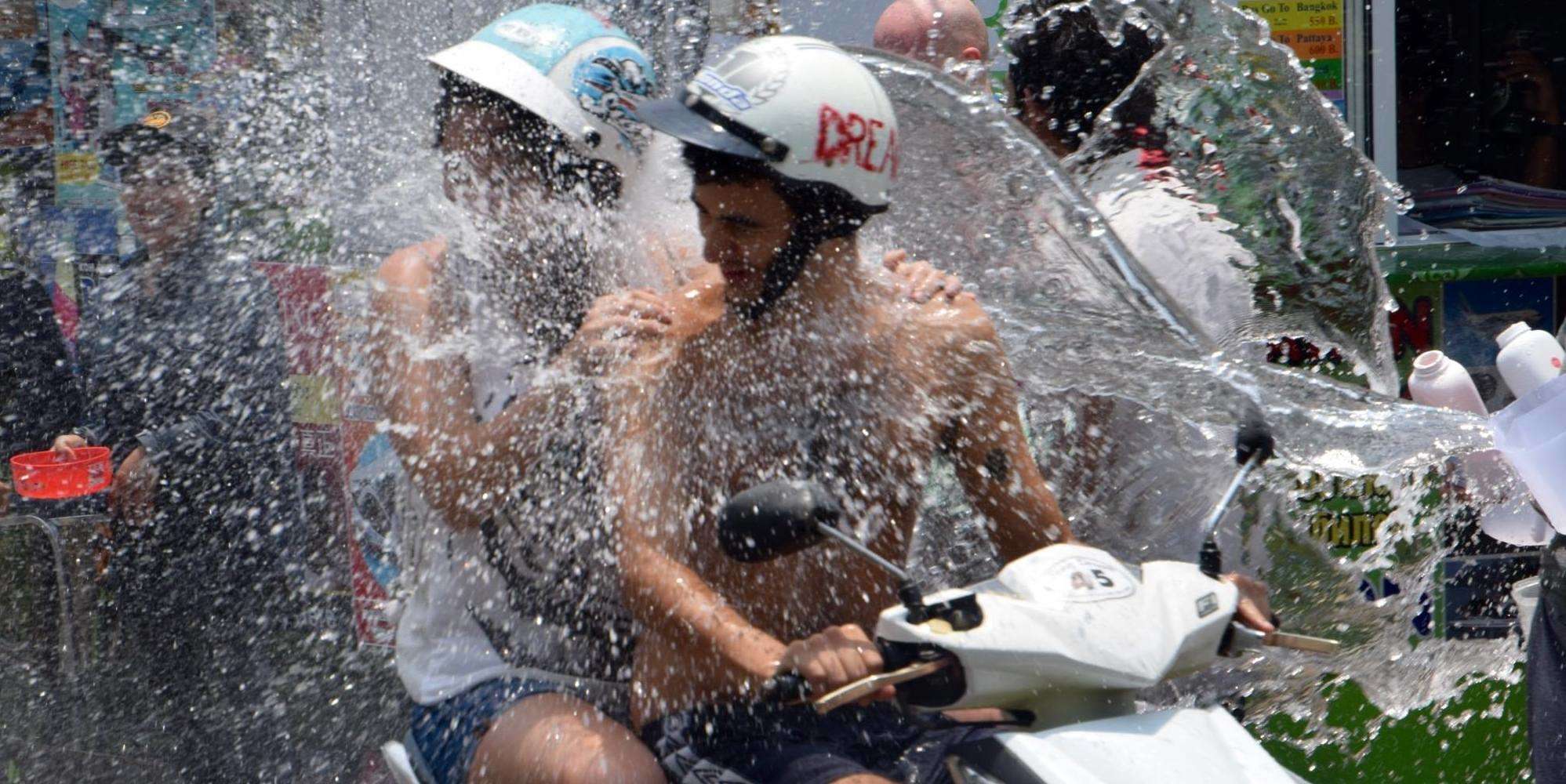 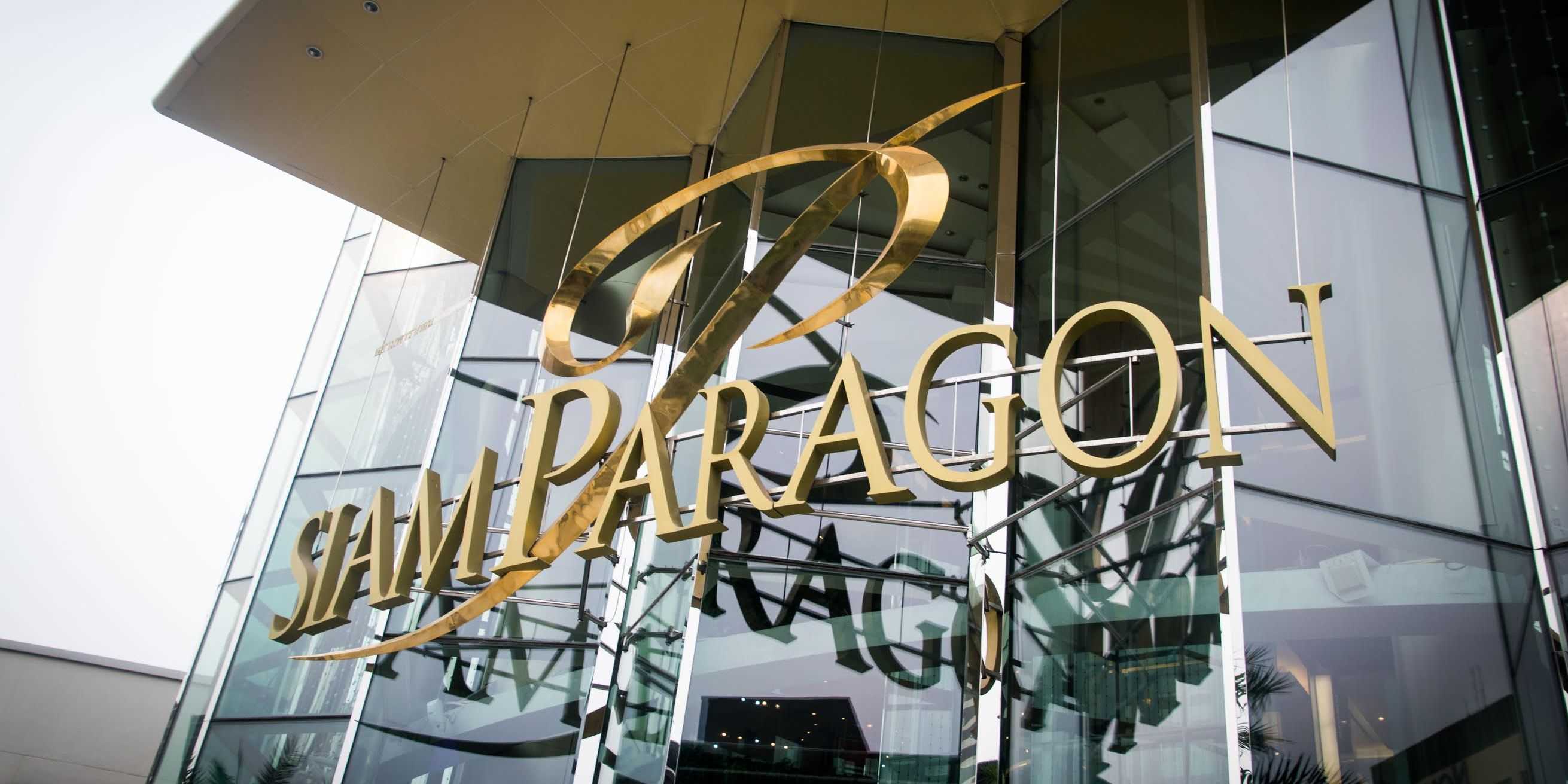