It’s hard to spend much money in Vietnam – by ‘normal’ standards at least.

But when you’re backpacking, it’s amazing how quickly $1.30 suddenly becomes too expensive for a big meal and you find yourself nearly passing out with heat and hunger as you traipse around in search of something $0.40 cheaper.

I’ve been travelling around Myanmar, Thailand and Vietnam for the last 9 months, getting stingier and stingier as I go along. Out of these countries, Vietnam wins in terms of value for money. Put a little thought into it and you can stay at cute guesthouses, eat incredible street food and tour the country for around $10 a day. 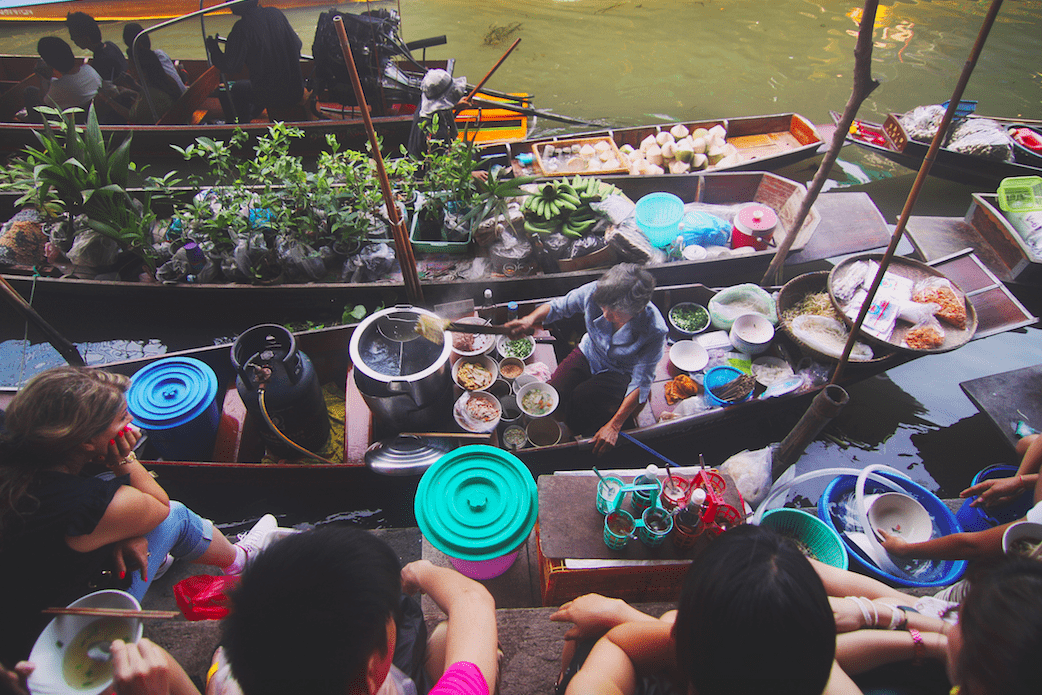 Work As You Travel

Let’s face it – the sheen of backpacking wears off after a while. Constantly changing hostels, figuring out where to go next, trying not to get ripped off along the way – it’s enough to make you crave routine! A way to combat this ‘backpacker fatigue’, and to save a little money, is to stop still for a while.

After 6 months of travelling, I decided to do just this and signed up to a Workaway placement in Hoi An. Workaway is a handy site that lists organisations (or ‘hosts’) who need a project completed in a given country. Volunteers can trade certain skills for accommodation (and often food) so it’s a win-win!

It means you get to experience local culture, take a breather and be pretty much cost-neutral for a while. I’ve been living and volunteering for these guys for the past 2 months and managing to spend less than $5 a day. Not too shabby!

Before this I’d decided to purchase a camping hammock and was living in a campsite near the beach. It was great for a short while but there’s only so long you can call a piece of canvas your home! 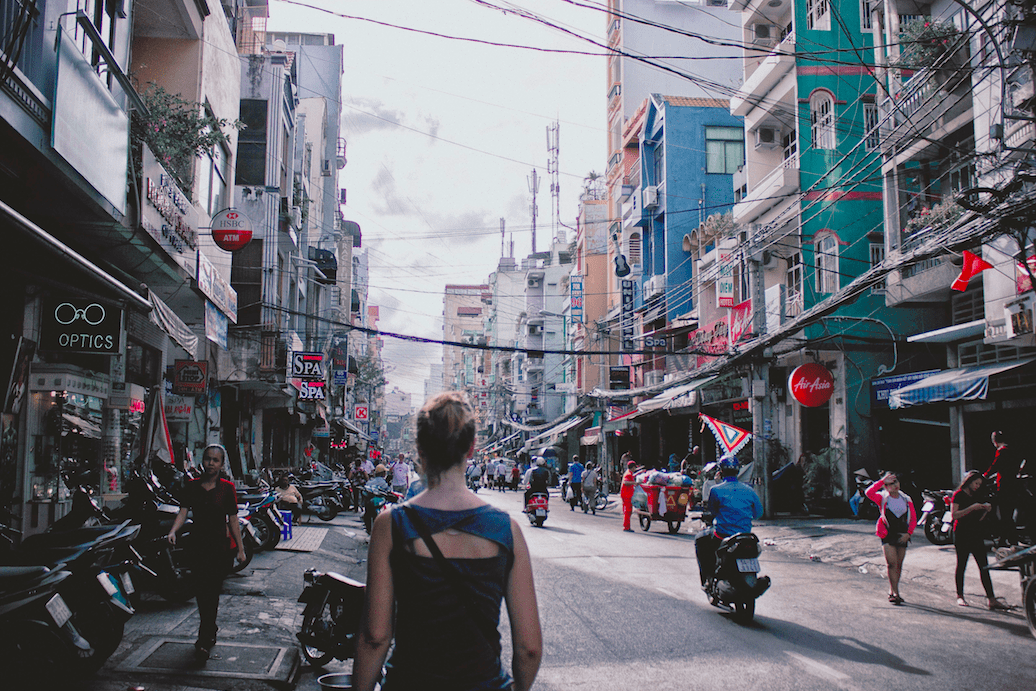 Vietnamese cuisine is reason enough for tourists to flock here in droves, or for many an expat to make it their base. What’s more, it’s incredibly cheap.

But my favourite places to go in Vietnam have been the streetside ones; the ones with teeny red plastic stools, the ones with a single item on the menu that they do really well, the ones where you’ll be greeted with a grunt at first but going more often will earn you an eventual nod of respect.

Here, you’ll pay 15,000vnd – 20,000vnd (roughly between $0.70 and $0.90) for a hearty and delicious bowl of pho, bun cha or cao lau, instead of paying double (sometimes triple) that for the same dish in a more established eatery. In Hoi An’s Central Market, I’ve found cao lau for just 20,000vnd, served by an incredibly smiley lady, that beats any meal I’ve had in fancier restaurants.

Same goes for coffee. Because even though pretty much every cafe here offers an oasis of cool greenery to hang out for an afternoon, my favourite coffee spots are usually the pop-up stalls on a corner.

Normally they’re all packed up by 8am. But get there early and you can hang out with some crinkly-faced old men, drinking a deliciously thick and strong brew that’ll send you rocketing into your day…all for less than $0.50. Sweet.

Psst: If you fancy an alcoholic alternative, check out ‘bia hoi’ – this ‘fresh beer’ can be found in places all over Vietnam but is most popular in Hanoi…and a glass will set you back just $0.17! 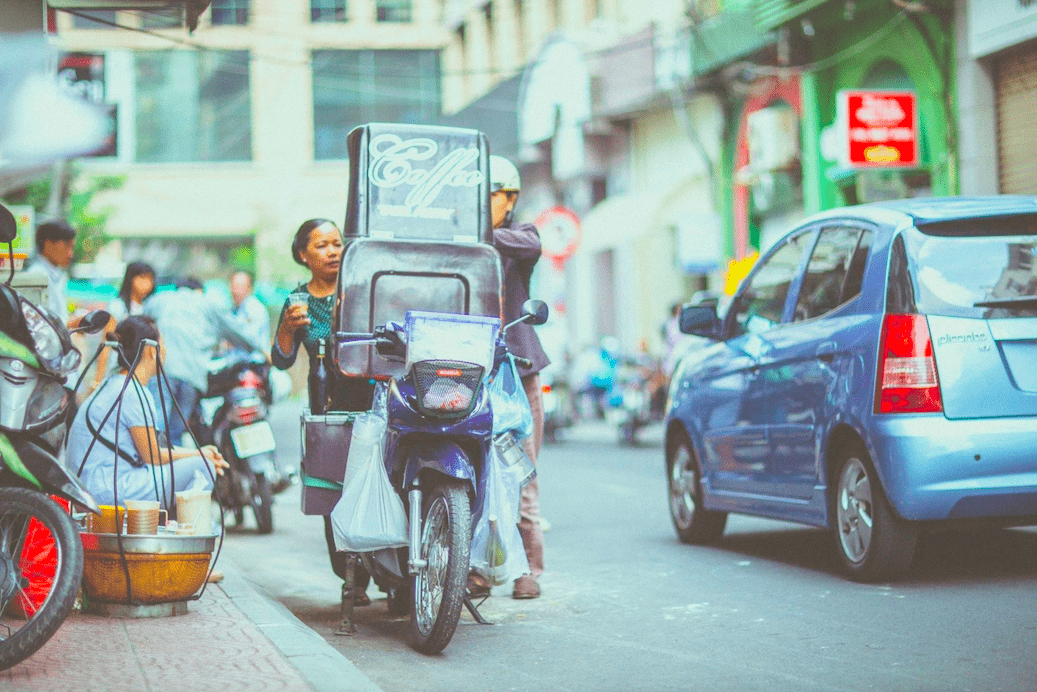 Get a Set of Wheels

Unfortunately, transport isn’t dirt cheap in Vietnam. Trains, which are normally an adventurous and inexpensive way to travel in SE Asia, are actually the fancier form of transport here.

Long-distance buses are good value – but very, very long – so sometimes flying might be your most tempting option.

But the cheapest and most scenic way to get around is surely by doing what the locals do – taking a bike.

You can rent motorbikes for around $5 a day or, if you’re staying a while, why not buy one? It’s a great way to see the country, many buses will actually let you take on your bike onboard for longer journeys (they’ll take it apart and reassemble it for you at the end) and the freedom that having your own transport brings you is unparallelled.

No haggling over ticket prices, no hassle from taxi drivers at the end of a long bus journey…just the open road.

Note: If you go for this option, make sure you know what you’re doing. Drivers here can be reckless and take no prisoners when speeding around bends or flying through crossroads. Take it steady, take out insurance, and make your horn your new best friend.

So, there you have it – your 3-step guide to living and travelling on the cheap in Vietnam. Now you’ve got some extra cash saved up for presents to take home, to create a whole new wardrobe or to pamper yourself with spa treatments.

Buying a Suit in Hoi An

How to Survive Crossing the Street in Vietnam

Hi, I’m Emma – freelance writer and full-time traveller. I’m lucky enough to live in a fairytale city while doing what I love most – working with words. Yeah, I’d hate me, too... 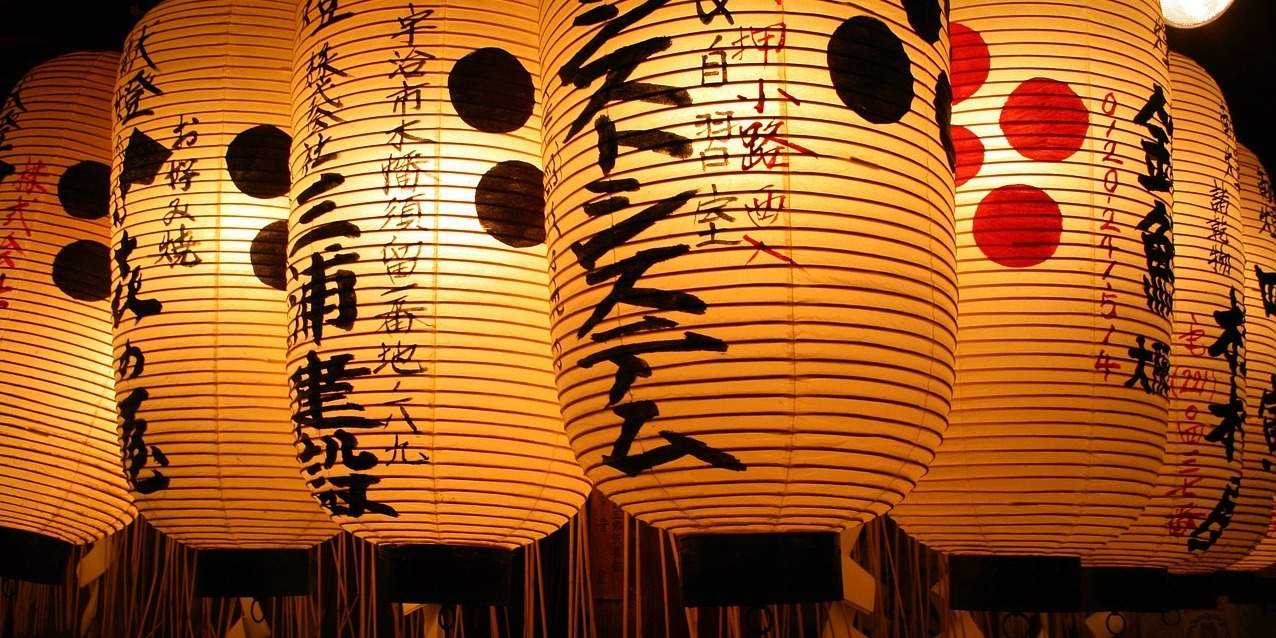 18 Fun and Quirky Things to Do in Tokyo