Japan is a fascinating and exciting destination, but it is sometimes a place that people shy away from – it is quite different from most other countries, the language, the alphabet, the food, the customers, the people. I remember when I first landed in Tokyo and I was trying to find the hotel that I’d booked in the busy, nightlife district of Shinjuku – I was so overwhelmed, all my senses seemed to be struggling to process all of the new information that they were being assaulted with.

However once I’d got over that initial shock, it quickly became apparent that Japan is one of the easiest and most enjoyable places to travel. If you need a bit of a nudge to start planning your adventure in Japan, here’s three things to help get you thinking. 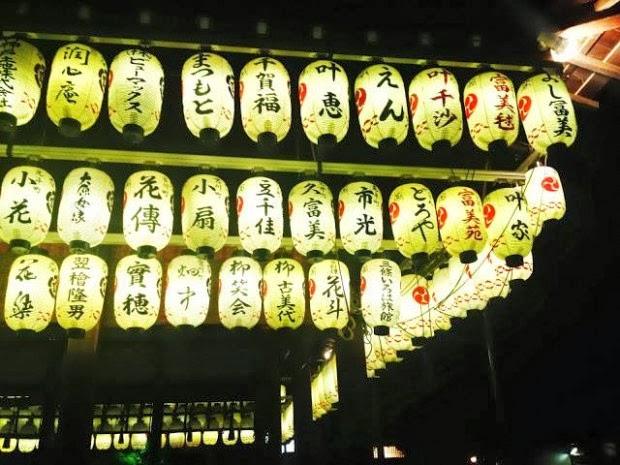 Transport – How to Get Around

It’s likely that you’ll be starting your Japan experience in Tokyo. When you land at Narita international airport the easiest way to the centre of town is to take the train. When you look at a Japanese transport map it can start swimming before your eyes, with a lot of unfamiliar characters and names, but there is nearly always an English version of the maps available, all of the ticket machines have an English language option, and the staff at the ticket offices all generally speak amazingly good English. The ticketing system can be a bit confusing but they have a great stored-value card that you use to tap-in and tap-out through the ticket barrier. Tokyo’s transport system will become your best friend – it is by far the easiest way to get around the city. 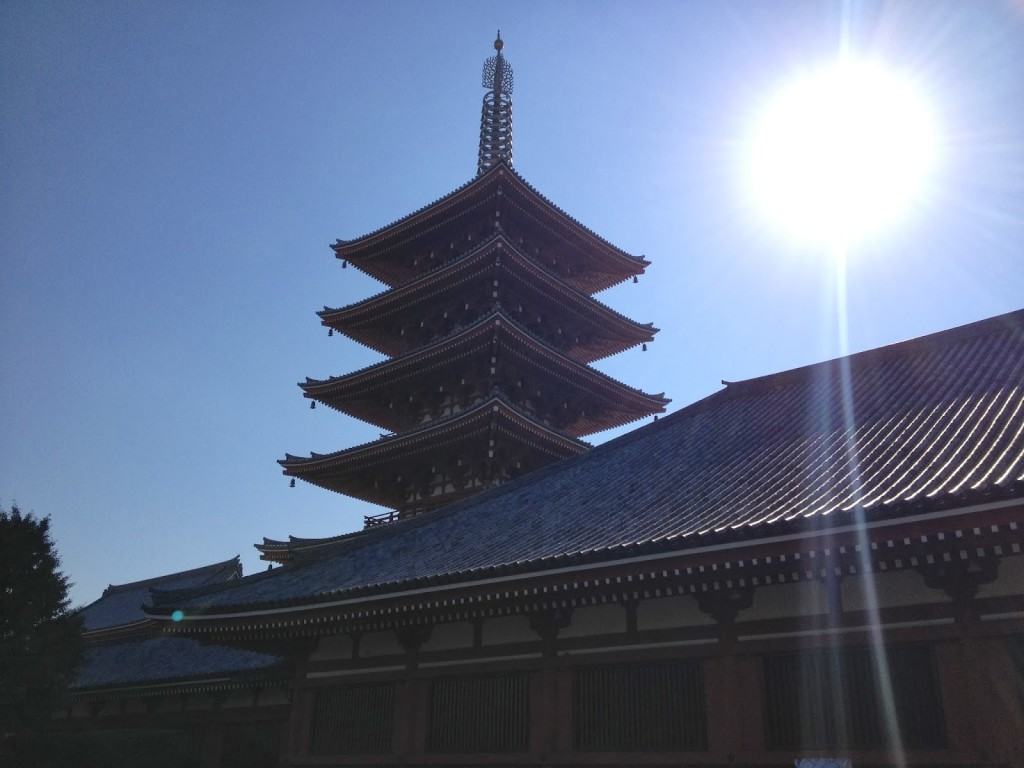 Food – What To Eat

I love Japanese food – like, obsessively. So I was really looking forward to getting my teeth into as much Japanese food as I could shovel with my chopsticks. What I was amazed about what that there was so much Japanese food that I had no idea about – an incredible amount of seasonal and regional variations, so that similar dishes are interpreted differently depending on where you are. I’m still a big fan of tempura, clearly the only way to eat vegetables, and yakitori is my new favourite drinking food, and I’m never happier than when I’m queuing for a ramen restaurant – the longer the queue, the better that the ramen is going to be. 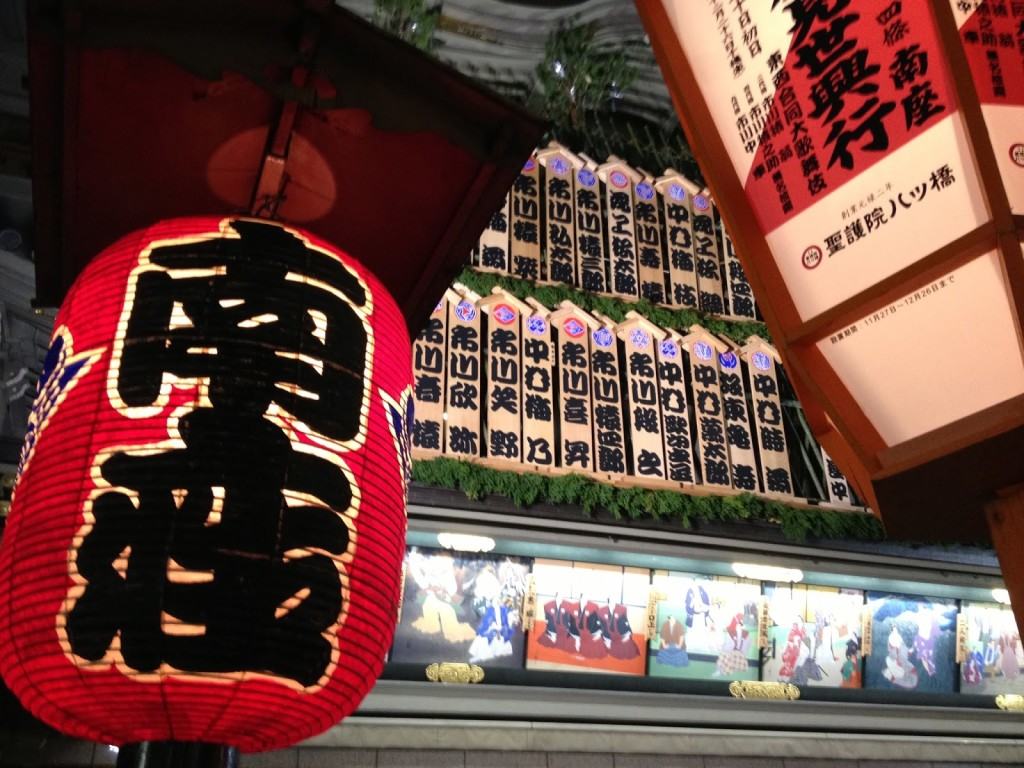 Culture – What to See and Do

Japan’s history is fascinating and its culture is ancient. Despite numerous earthquakes, tsunamis, fires, and wars, there is a surprising amount of “old Japan”still intact and blending seamlessly with the modern Japan of today. The easiest way to embrace this is by exploring the many temples of Kyoto. My favourite is Kiyomizu-dera – perched on the side of a mountain and supported by an enormous wooden platform; the silver pavilion of Ginkaku-ji; and the golden pavilion of Kinkaku-ji. Slightly trickier to get to but worth the effort if you have time is Mount Koya – high in the mountains above Osaka. This is an isolated Buddhist temple town – you can stay in a number of the temples and take part in the meditation and prayers, hike the surrounding pilgrim trails, or just wander through the enormous and eerie cemetery.

Transport, food, and culture. Three essentials for any travel expedition and three things that Japan gets perfect every time.