When tourists think of visiting the UK, they usually have one destination in mind: London. However, there are so many other amazing UK cities to visit besides London, so make sure you give yourself time to explore beyond the capital!

The capital city of England seems to dominate the international image of the UK and many other cities are not usually considered in most tourists’ plans. Of course, the city of Big Ben and Beefeaters is certainly worth visiting, as it is a world class capital with many impressive art galleries, historical sites, restaurants, parks and gardens.

If you only visit London you are missing out on many of the other fantastic UK cities which each have their own unique characteristics.

Here are ten great UK cities to visit besides London during your next trip to the UK:

The capital city of Scotland is as layered with history as a medieval oil painting, with its castle perched on the hill and the narrow cobblestone streets of the Old Town leading you past quaint shops and pubs until you emerge on the bustling thoroughfare of the Royal Mile. The city of Edinburgh really comes to life in August during the Fringe Festival, the largest independent theatre festival in the world when hundreds of improv troupes, comedians and theatre companies flock to the city creating a full-on smorgasbord of culture.

Read: 16 Delightful Free Things to Do in Edinburgh 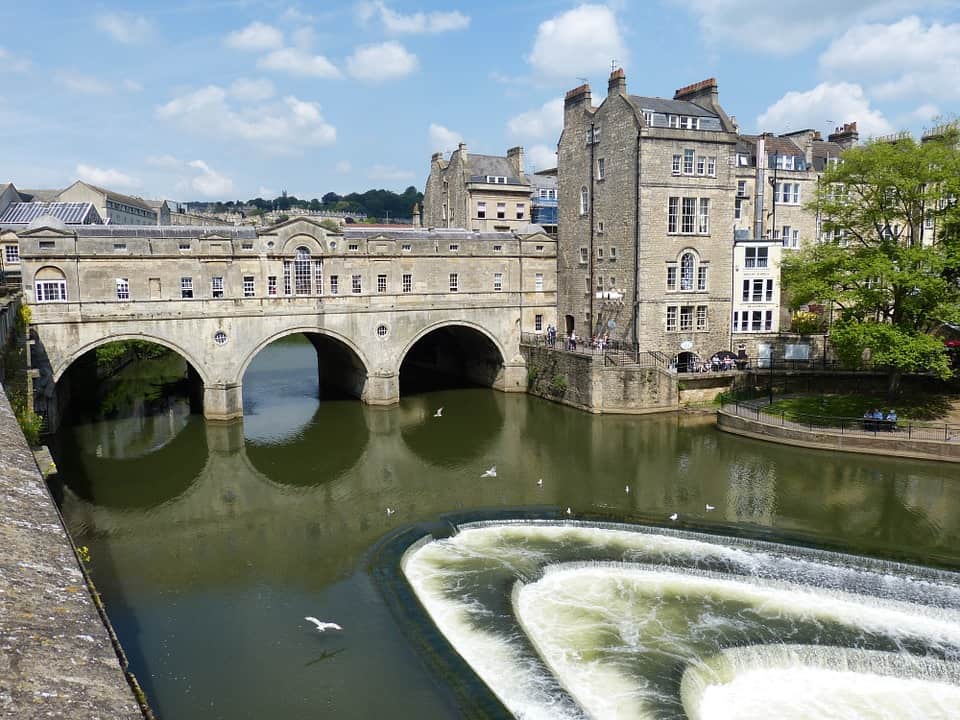 Back in Roman times, the city of Bath was a popular destination for its natural hot springs. The Roman period baths are still intact and have been surrounded by gorgeous Medieval and Georgian architecture throughout the ages. Steeped in many centuries of history, this great Somerset city is often praised for its restaurants, theatres, museums, nightclubs and walking tours.

This medieval walled city is the second most visited destination in England and is heaven for architecture and history geeks. The city has some of the best preserved historical buildings in all of Europe, including its York Minster Cathedral which is a stunning Gothic masterpiece which will make your neck tired from gazing at its soaring ceilings. 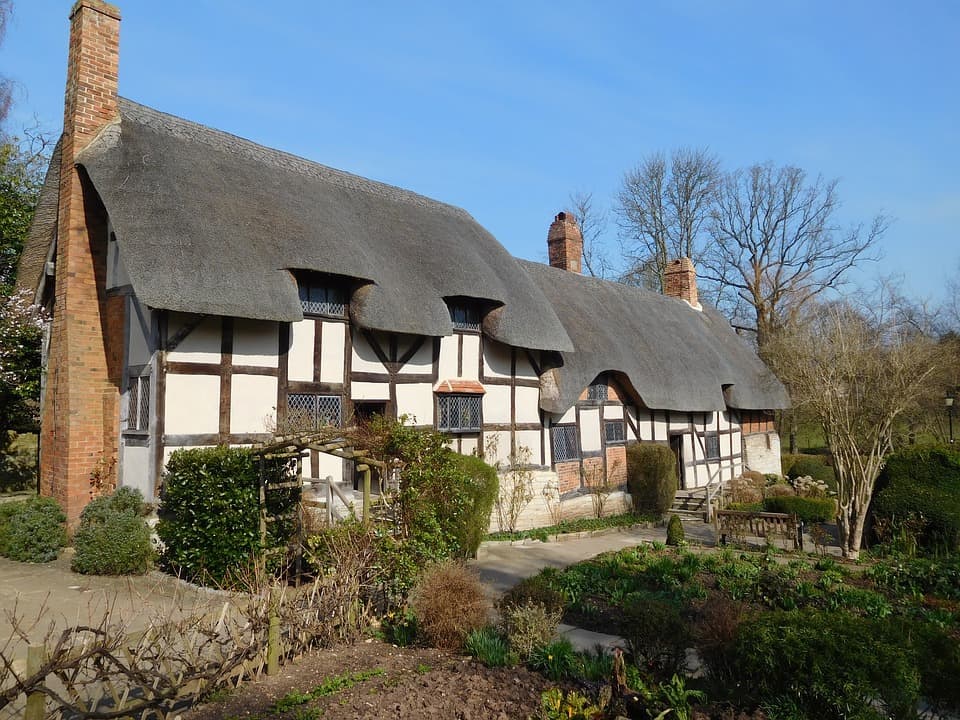 This lovely historic town in Warwickshire is of course famous for being the home town of good old Billy the Bard. These days, theatre lovers visit Stratford Upon Avon still to watch the Royal Shakespeare Company perform. Many of the buildings still look the same as they would have during the days when William walked the streets and the Falstaff Experience, the largest museum in the city, has now created Tudor World which is a museum dedicated solely to an authentic recreation of the era.

Liverpool is famous for being the home of the Beatles and there are enough Fab Four themed activities to please the biggest Beatle-maniac. However, there is also so much more to this great Northern English city. Liverpool has a strong cultural heritage and was given the title of European Capital of Culture in 2008. It has the largest national museum collection outside of London and also has the oldest Chinatown in Europe. 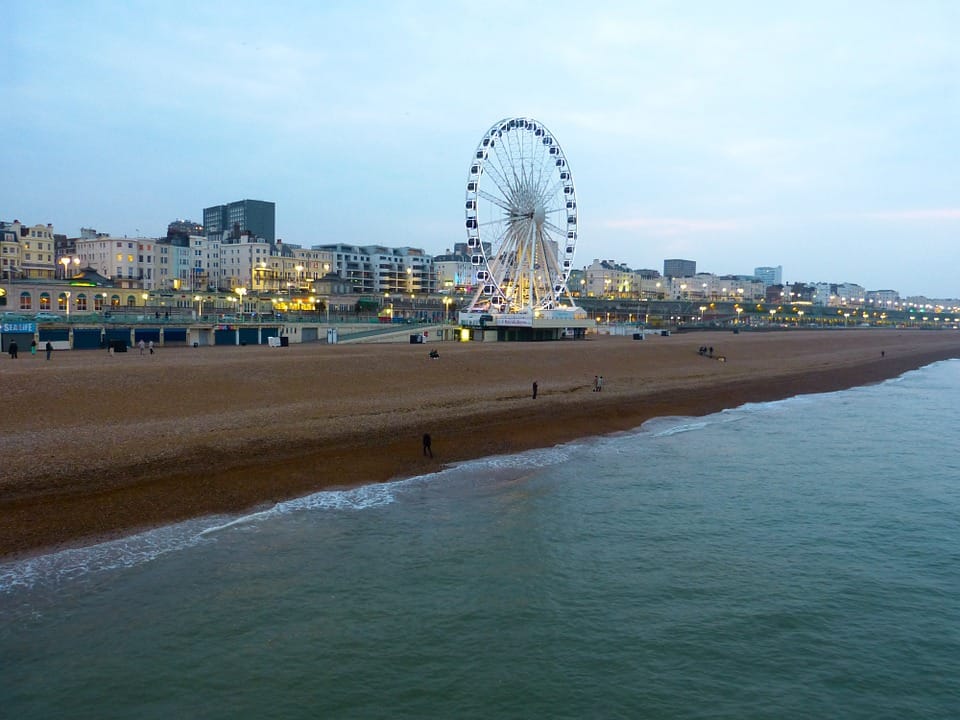 Brighton is a funky and laid back seaside town on the south coast of England. It is known as the Gay Capital of Britain and the best nightlife is in the flamboyant Kemp Town District. Take a stroll down the seafront to soak up the atmosphere and try some fantastic fish and chips. 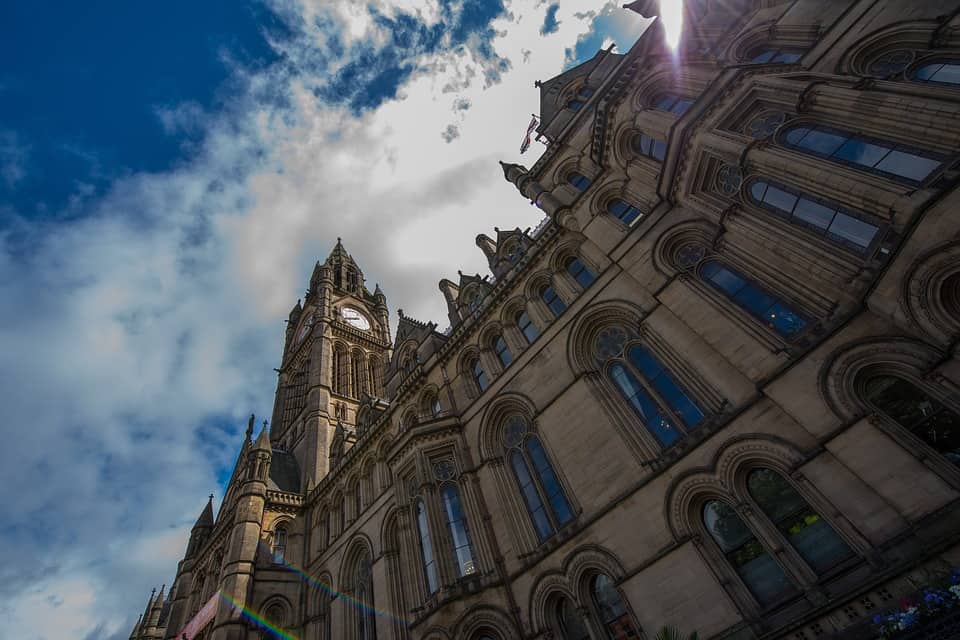 With a cool music scene, a strong industrial history and a huge football culture, Manchester is the “Capital of the North”. The vibe is young, vibrant and cutting edge and there is always something interesting happening. Check out a live gig by a local band or the funky alternative shops and cafes in the Northern Quarter. 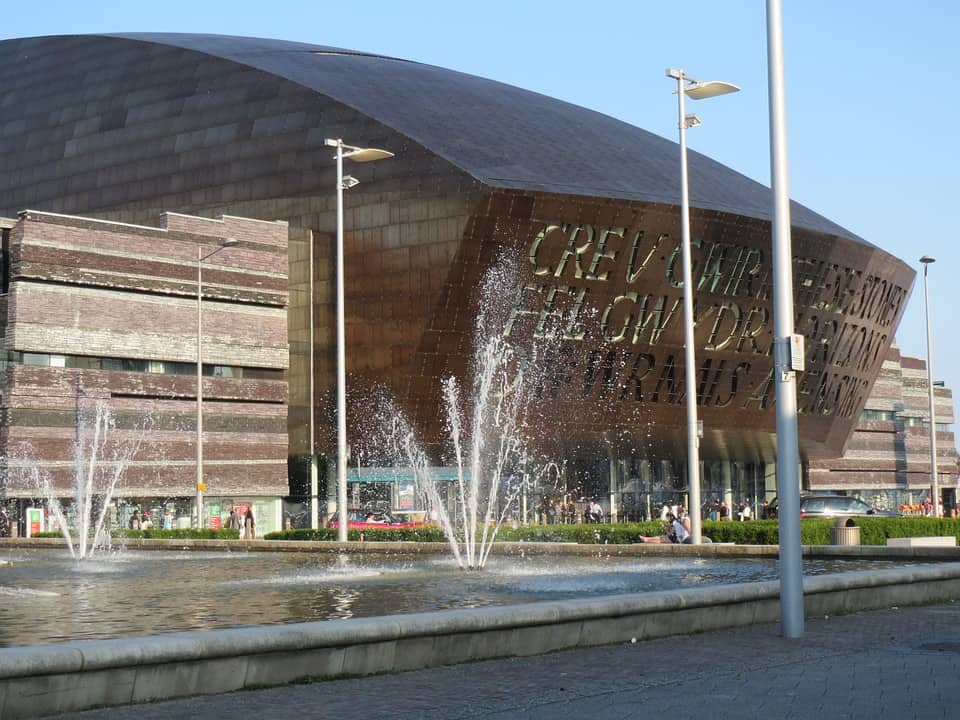 The capital of Wales is quickly becoming one of the UK’s top tourist hotspots and is considered to be one of the best shopping destinations in the country. Cardiff also has the highest amount green space per person in the UK, so when you are tired of shopping or looking at the five historical castles, you can cool your heels in lovely Bute Park in the heart of the city.

Birmingham, in the West Midlands, is the second largest city in the UK. It was at the heart of the industrial revolution in the UK during the Victorian era and is now enjoying a new resurgence as a fantastic cultural and shopping city. Check out the Bull Ring Markets, which is an indoor market complex that comprises the original trading centre that Birmingham was built on. You will be able to find everything you could possibly want here, from food to clothing to jewelry. 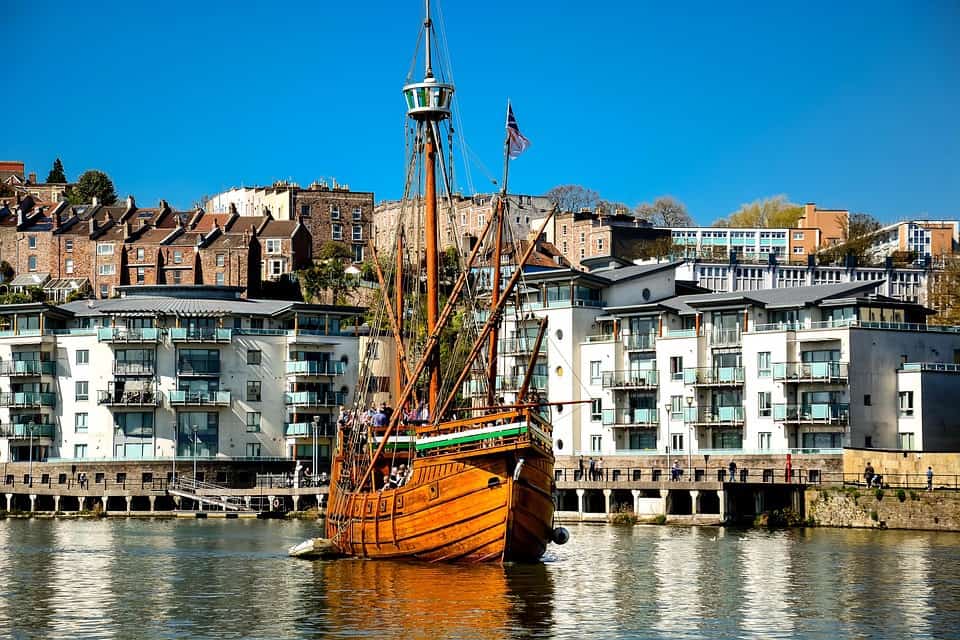 Bristol is considered the capital of the West Country in England and it is a friendly, laid back city with a great range of attractions. It is famous for its Maritime history and also has a great nightlife and several cool festivals throughout the summer months. The music scene draws many visitors to Bristol, so make sure you catch a gig while you are here.

These brilliant cities will show you another side of UK culture, with plenty of great attractions and history but fewer tourists and cheaper prices. Your trip to the UK is not complete without venturing outside of the city of London, so make sure that you explore some of these other great cities as well.