Working abroad is everything it’s cracked up to be and more. I suppose that previous comment would really depend on what country you work in, but I can at least maintain that it’s true for the Eastern peninsula known as Korea, or the “Republic of Korea” if you’re feeling extra bureaucratic today. An armada of English teachers seem to maintain a similar idea to my own, and have been heading to this side of the globe plane by plane over the course of the last decade or so.

In fact, all those planes have now brought over tens of thousands of foreign teachers. Korea could once have been classified as a sort of “hermit kingdom,” but quicker than you can say “kimchi”, they’ve established themselves as a nation that’s willing to open their arms to a little foreign influence.

These open arms aren’t always looking for a hug, but Korea is certainly making strides to be a little warmer to its international populous, even with steps as small as putting English on signage across the country. As it turns out, I’m one of those gleeful English teachers I just mentioned. “Say, what’s that like anyway?” Well I’m awfully happy you asked.

It’s been over six months now since my feet have graced Canadian soil. When you’re living abroad it’s unquestionable that at least some part of you will miss your homeland. In my opinion, part of the wonder of living abroad is gaining a deeper appreciation for your own country. Arguably Canada’s most famous prime minister, Pierre Elliot Trudeau, once stated that, “You have to leave your homeland to be able to thank God for having one in the first place.” While I generally find it hard to agree with politicians, I couldn’t agree with Trudeau anymore on this one.

Although, far more prominent than any “homesickness” you could experience is the sense of excitement and wonder of being enveloped in a brand new culture. I have always had friends who message me and are worried about potential “culture shock” when arriving in a new country, and I always respond, “Isn’t that the point?” The adjustment to Korean society really wasn’t altogether too difficult considering how homogenous Korea is. In fact, I was immediately intrigued upon arriving in Seoul with how extensive their transportation network was.

Travelling up and down the country has left me with innumerable photographs that I wholeheartedly cherish. Let me share a couple before I continue. We’ll call it a sort of photo intermission. 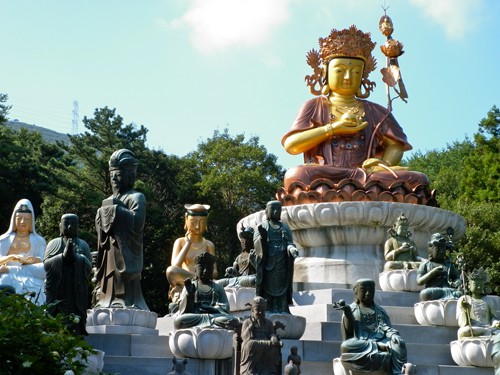 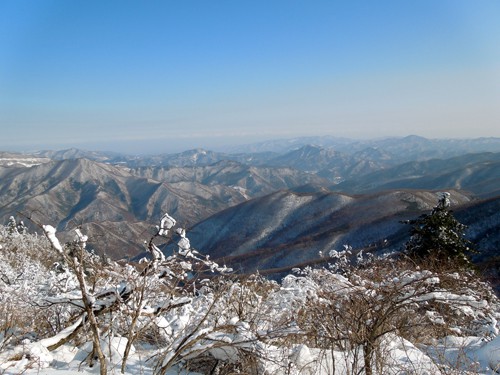 I’ve found myself situated in Yongin City, which is close enough to keep me in on the action in Seoul, but far enough away to ensure that I save at least a few dollars on this international endeavor. Seoul’s a city with immeasurable character, while Korea is a country with seemingly unlimited potential for the curious traveler. From a Canadian perspective, Korea is extraordinarily small, so it’s easy to mentally limit your possibilities for adventure even before arriving. The truth is that every country not named Russia is small by Canadian standards, and it’s always important to remember that. I quickly learned that Korea is bursting with possibility.

As far as cities go, Seoul and Busan pack a mean one-two punch, while Daegu aptly prides itself on being a city worth shopping in. Gyeongju waves the flag of the ancient Silla period and is widely considered to be Korea’s “museum without walls.” Consider Hawaii, then place it in Korea and you’ve got Jeju. This is just the tip of the proverbial iceberg, so yes, it is indeed a wonderful place to work abroad. I’m not just here fulfilling the nomadic dream, however, I do indeed “work,” and I happen to quite enjoy it. 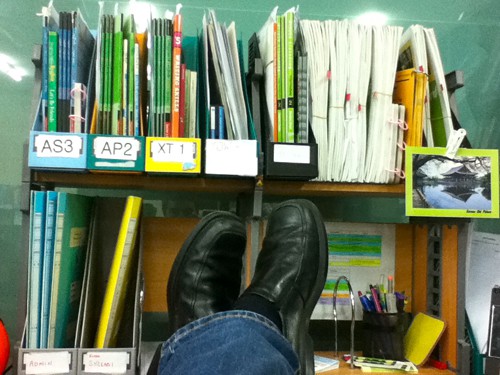 Korean children are beyond cute. It’s simply a fact of life. Even if you aren’t in the best mood, it only takes one smile from a Korean child to magically make a smile also appear on your face. Furthermore, It’s really remarkable to see some of students really put forth a valiant effort to learn English. It’s a rewarding feeling to know that you’ve taught something crucial and fundamental to one of your students, and they’ve actually absorbed the information. In only six months of teaching I’ve accumulated a lifetime worth of stories teaching English every week.

On occasion, you even receive thoughtful gifts from your students. I vividly remember one of my students probably around the age of ten bringing me a fully dressed homemade hamburger one day. It’s safe to say that working abroad, if nothing else, will certainly supply you with ample memories, and isn’t that what life is all about?

When you make the decision to work abroad you are unwittingly writing a very intriguing chapter in your life. Part of the chapter will include all the wonderful friends you meet abroad, and part will be realizing who your true friends are back home. Part will include all the knowledge you’ve attained, and another part the knowledge you’ve shared in conversations. You will meet a wonderful array of people living abroad, but most importantly you will truly get to know yourself.

This guest post was brought to you by Chris Mitchell of http://travelingmitch.blogspot.com. Check out his website for more stories of his travels. 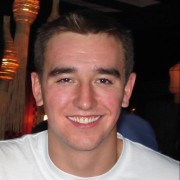 Born in Canada, Chris has a profound love for his country, but an even greater interest in exploring the other 200 or so countries around the world. He studied English literature at Queen’s University in Canada, as well as humanities at the University of Oslo in 2009. He has had the pleasure of visiting almost 40 countries to date, but presently finds himself teaching English on the Eastern peninsula known as Korea. He’s currently quite happy with a wonderful girlfriend and a nice apartment just outside of Seoul.