Sao Paulo is the biggest city in Brazil and a number of walls, streets, and alleyways in this concrete jungle have been used as a canvas by urban artists. Amidst the trendy coffee shops, chic bars, and independent art galleries and studios there are amazing murals that are so much more than just a simple graffiti “tag” scrawled on a wall. These colourful murals are bold, bright, and expressive and they are often used as backdrops for music or fashion photo shoots.

So where are the best places to spot urban artwork in this enormous sprawling Brazilian city? While the city has an incredible amount of colourful walls, there are some neighbourhoods in particular that are worth wandering through. 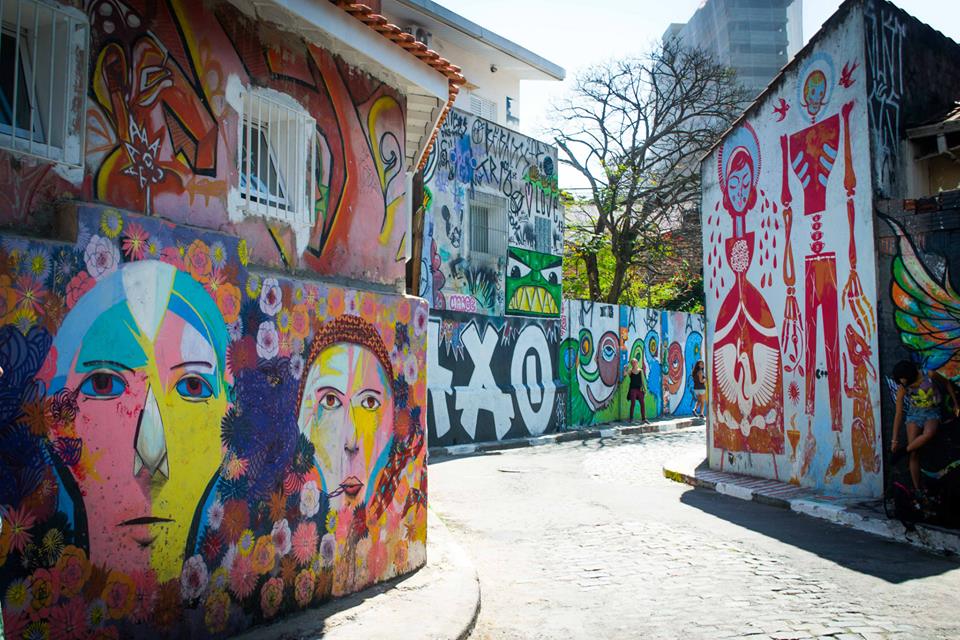 First of all, head to Vila Madalena — a trendy bohemian district filled with restaurants, bars, and hostels. You can take street art walking tours around the area to learn about the history of the neighbourhood and the stories behind the artists who make it so colourful.

Also, don’t miss the “Beco de Batman” or Batman alley, which is a bright and bold open-air street art gallery. It is a long, thin, and winding alley and there is always something happening there, such as a street party or a musical performance. When we were there a fashion photo shoot was happening — contrasting modern fashions against the multi-coloured walls.

Another excellent neighbourhood for street art in Sao Paulo, Brazil is Cambuci, which is a south-eastern residential neighbourhood. It is known as the birthplace of two of Sao Paulo’s most famous street artists — Gustavo and Otavio Pandolfo — otherwise known as “the twins”. These brothers have been painting in this area since they were young and they have transformed many of the most prominent spaces into works of art — including the portraits of wide-eyed children on the Rua dos Lavapes. There are also works from many other significant artists in this neighbourhood, including Nina, Vitche and Nunca.

On the corner of Rua Silveira da Motta and Rua Estefano you will find one of the largest murals in the Cambuci neighbourhood, which features creations by all of the key artists in the region. 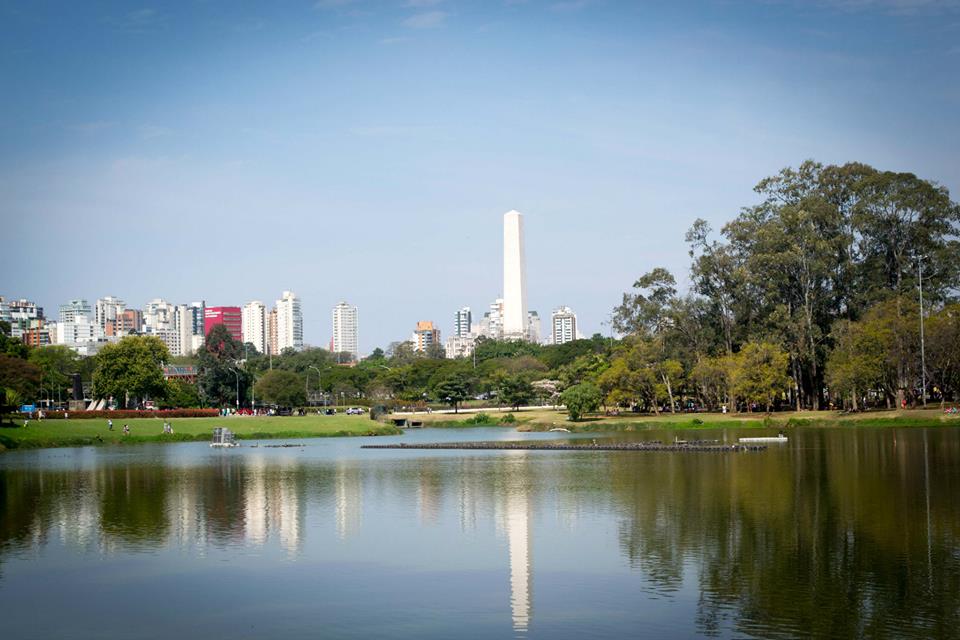 When you are walking around the city in Sao Paulo checking out the street art, keep these tips in mind:

Have fun and enjoy perusing the outdoor urban art gallery that is Sao Paulo’s streets.