Depending on how you do the maths or interpret some of the constitutional anomalies, there are around 80 countries in the world where homosexuality is illegal. The penalties imposed range from the death penalty (seven countries) to imprisonment (about 70 countries). Beyond that there are a number of countries where there is some level of discrimination based on sexuality (such as marriage equality; age of consent disparity; or countries such as Russia who ban the promotion of “non-traditional” sexuality). Most anti-gay legislation focuses male/male sexuality, female/female relationships are rarely mentioned.

So what does this mean for the gay traveller? There are two elements really – personal safety and human rights. 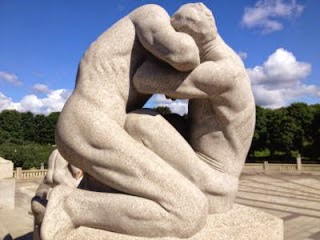 While Western Sahara, Nigeria, Sudan, Somalia, Iran, and Yemen probably aren’t high on the list of must-visit destinations for gay men around the world, It would seem to be unnecessary risk-taking to put yourself in a country where your sexuality could get you executed. Being a foreign national, you would have some level of protection but this isn’t really something that you’d want to test.

Saudi Arabia is a slightly more complex situation – homosexuality is punishable by the death penalty but Saudi Arabia actively recruits international workers and it is an attractive destination if you fancy the expat lifestyle. It is difficult to get exact information on many prosecutions there have been in Saudi Arabia as often people sentenced to execution will be convicted of a number of crimes (for example “murder and homosexuality”) but there are regular reports of Saudi, Yemeni and Filipino men being arrested and sentenced to being lashed, and in 2011 a British nurse was arrested and imprisoned for six months because he was gay.

In addition there are a multitude of countries (primarily in Africa, the Middle East, and parts of Asia) where homosexuality is punishable by imprisonment. Some countries are actively imposing this penalty, others seem to be turning a blind eye, but the laws remain in place. 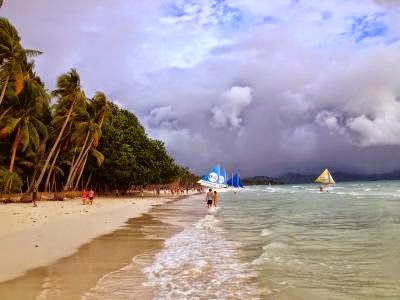 Making a decision as to whether or not you’ll visit a destination based on your personal safety concerns is one thing, but the people living in countries that are subject to anti-gay legislation don’t have that luxury. If we decide make whatever compromises we’re comfortable with and spend a couple of days in Dubai, Cairo, or Doha, what sort of signal does that send to the legislators of that country? The residents of that country? To the rest of the world? Should we boycott them in protest or visit them as openly gay men and defy whatever the consequences may be?

In reality neither of these approaches are particularly meaningful. It would be nice to think that all countries were on some lineal path towards enlightenment and equality for gay men, that some have just got their sooner than others but in time gay men will be free from persecution and discrimination wherever they live or travel. Unfortunately that doesn’t seem to be the case as popular opinion seems have its ups and down as we see regressive steps being made in Russia, India, and numerous countries in Africa.