As I stepped off the plane at Cairns airport, I had Marilyn Monroe in my head. I’d flown to the north of Australia from Melbourne in the south. It was mid July and Melbourne (as nice as it is) is not the place to be in mid-July. Cold, grey, rainy – as the warm sun of Queensland hit my skin I was happily humming Irving Berlin’s “Heat Wave”. While my anatomy was in no danger of making the mercury shoot to ninety three (it’s in the lyrics of the song kids, learn your musical theatre history), I was looking forward to everything that this region had to offer – the laid back pace, the beach, the reef, the food, and drinking cocktails all day. That’s what you do on a tropical holiday.

This used to be a fairly sleepy part of the world, but in a relatively short period quite a bit of development has been completed along this coast. There is some public transport and local shuttle services, but you’ll find it much easier if you hire a car. The Captain Cook Highway runs along the coast between Cairns and Port Douglas, and where you stay will depend a lot on the kind of holiday you are looking for. Trinity beach is a small town that has some budget accommodation and is good for families (Roydon Beachfront Apartments are good).

Palm Cove is a bit more upmarket – an attractive little community with great cafes and restaurants, if you were thinking about a self-contained unit I would look here (Palm Cove Tropic Apartments are ideal). If you are focused on experiencing the Great Barrier Reef or the Daintree Rainforest then I would probably stay somewhere in Port Douglas (a huge range of accommodation there – I like the Peninsula Boutique Hotel). On this trip I was wanting something a bit more private, so I opted for Thala Beach Lodge – a small eco-friendly resort just outside of Port Douglas, private cabins on a headland with spectacular views along the coast. Stunning.

Make Sure That There is a Pool

While the beaches in this part of the world are post-card worthy, it is slightly off-putting that all of the beaches are clearly signposted with two things to watch out for – crocodiles and marine stingers. It is pretty rare for crocodiles to be spotted on the beach, but large estuarine crocodiles have been known to go exploring away from their normal mangrove covered riverbeds. Marine stingers are a bit more of a material threat – there’s two types of jellyfish that can really do some nasty damage if you come into contact with them. 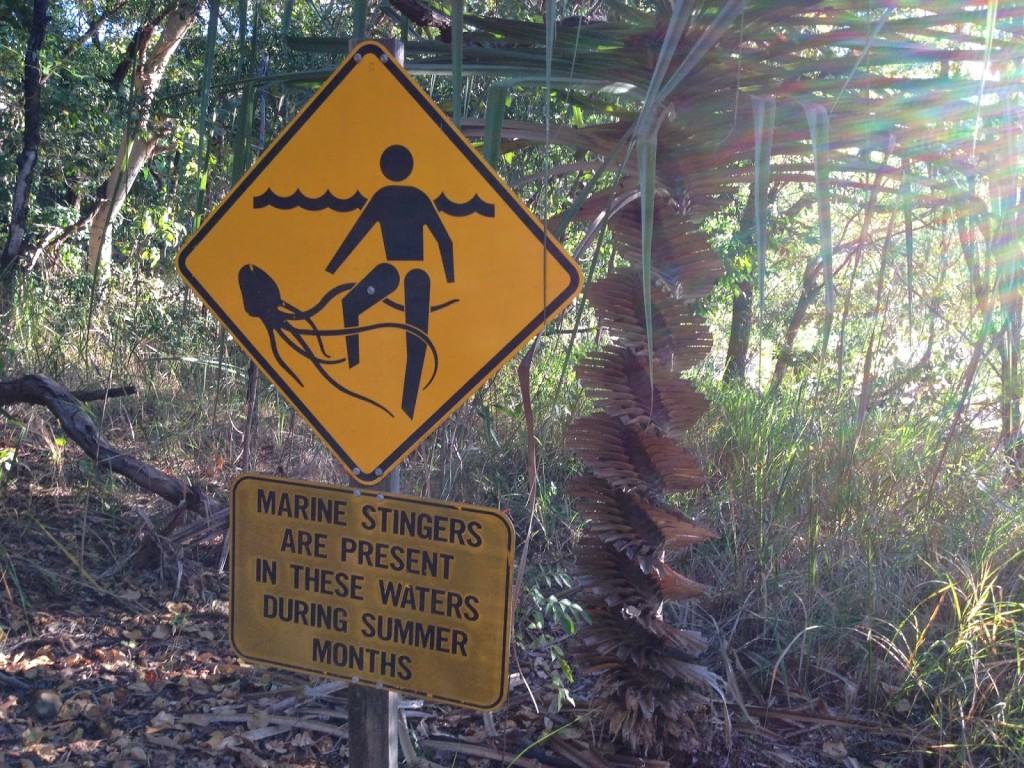 They are not present in these waters during the southern hemisphere’s winter months, but during the season the popular beaches will erect jellyfish-proof nets to try and protect swimmers. Beaches are nice, but I was happy to stick to swimming the pool.

The good thing is that once you are out on the reef, swimming, snorkelling, or scuba diving, there is no risk of crocodiles or jelly fish. Even the reef sharks won’t try and take a bite out of you.

There is a huge range of things to do in this region – the reef, the rainforest, exploring the markets of Port Douglas, or just eating a lot of really fresh seafood. Two of the best things while I was there were absolutely free and just involved a bit of quiet observation. Where I was staying at Thala Beach Lodge offered a beach and bush walk – a guided walk through the grounds of the resort and along the beach. We saw wallabies, a tree snake, scrub fowl, and all sorts of interesting plants and trees.

A similar walk but at the other end of the day was a stargazing walk. Standing out in the quiet stillness of the bush, looking up into the endless galaxies above while our guide pointed out the various constellations, stars, and planets – it was truly a humbling experience and gave me a new appreciation of the night sky, so rarely glimpsed from the cities where I seem to spend most of my time.

A fantastic trip to an incredible part of the world. If you are looking for a tropical heat wave or just a great destination for your next travels, then Port Douglas and the far north Queensland region of Australia certainly can can-can. 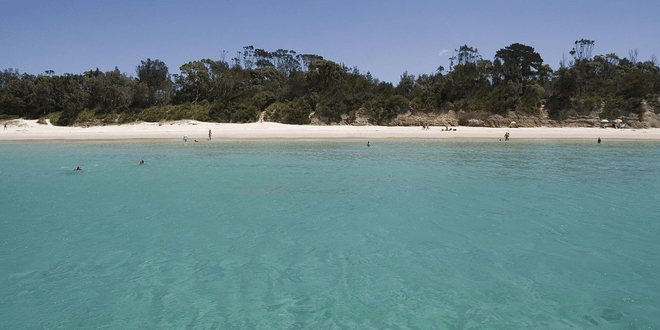 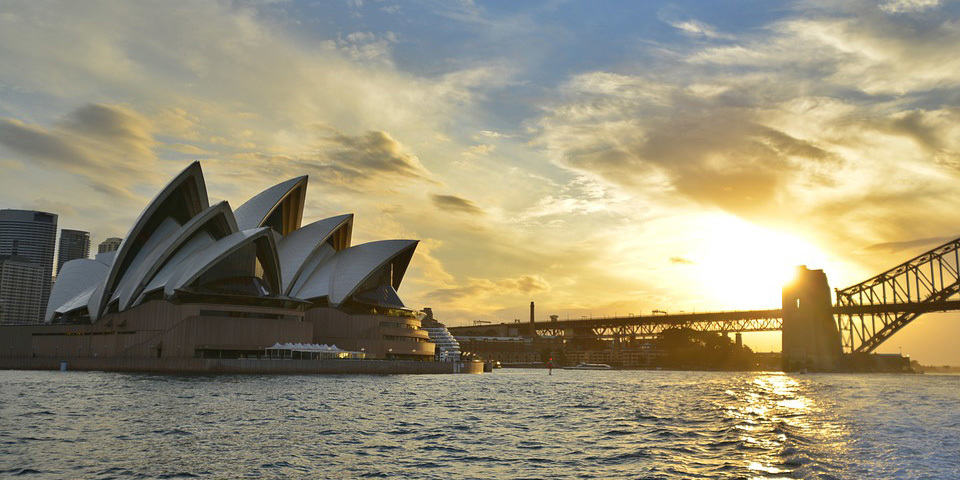 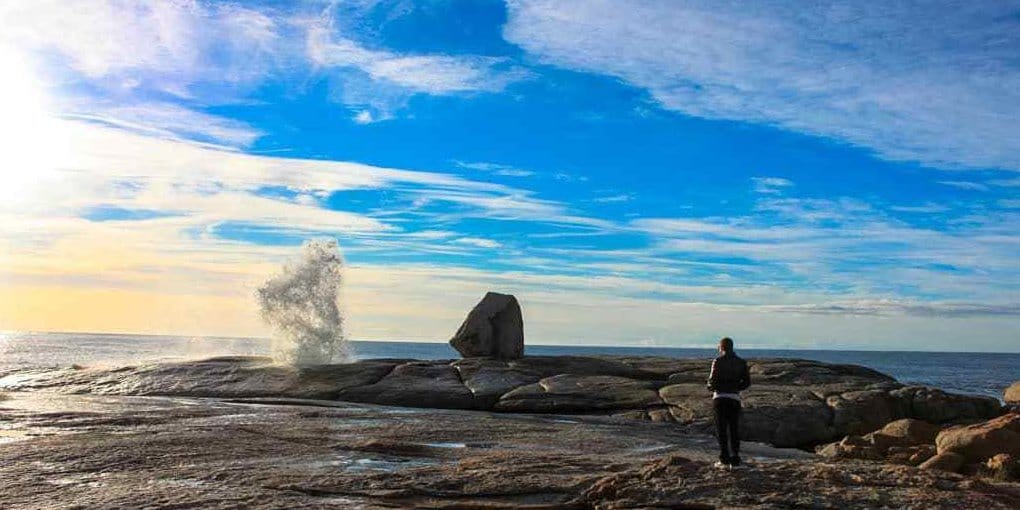