I am quite knowledgeable about travel now, but that wasn’t always the case. Back in 2008 when I was a clueless 21 year old planning my first trip around Europe I had absolutely no idea what I was doing. I made a lot of silly mistakes back then, so I hope you can learn from my misadventures.

I shake my head with embarrassment just thinking about it. No, it wasn’t 1987 … for some reason I thought that old fashioned traveller’s cheques would be the best way to manage my money in Europe. When I got there, the French had to stifle their laughter when I tried to cash these antiquated forms of currency.

Just in case you aren’t aware, Paris has ATMs and credit card machines just like North America. Take your credit card and a couple of different debit cards and you will be fine.

I Didn’t Have a Backup Plan 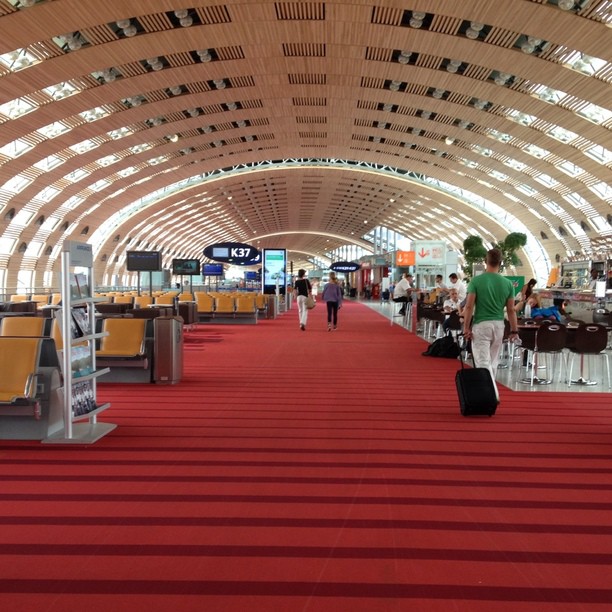 Photo by t_essaS via Trover

When I arrived at Charles de Gaulle airport, jet lagged and bewildered, the French friend I was supposed to stay with was over an hour late picking me up. I went through a rollercoaster of emotions — panic, doubt, confusion, fear. I also realised that I had made a major mistake in not having a plan B. I was so reliant on her to retrieve me from the airport that I hadn’t even researched the name of a single hotel or figured out how to take the trains into the city — I had no idea what to do.

Even if you think that your accommodation is figured out in advance, it is always a good idea to have a backup. It can be the Grand Hotel des Gobelins or a cheap hostel depending on your budget, but make sure you have the address written down and an understanding of how to get there. 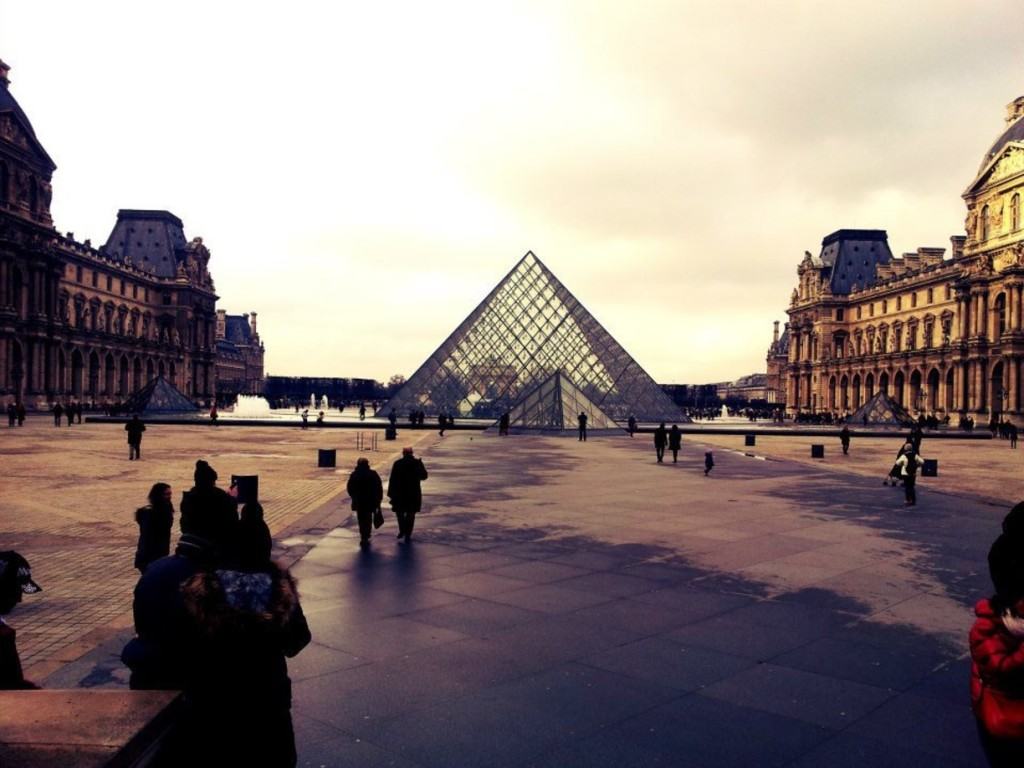 Photo by Sonia Hiew via Trover

When I planned my trip to Paris I arranged to stay with a friend, because as a nervous first time traveller that was less intimidating than staying on my own in a hotel or hostel. However, the situation I ended up in was less than ideal. My “friend” ended up being a terrible host and her flatmates were rude and unwelcoming. I got locked IN the apartment for an entire day and locked OUT of the apartment for an entire evening, both due to my hosts being inconsiderate.

Even though my hosting situation was awful and causing stress, I stayed there longer than I should have because I was nervous about staying at a hotel or hostel on my own. When things finally blew up and I had an argument with my “friend” and left, I went to Amsterdam and stayed on my own for the first time. I had a blast and wished I had done it sooner.

I Didn’t Try My French Enough 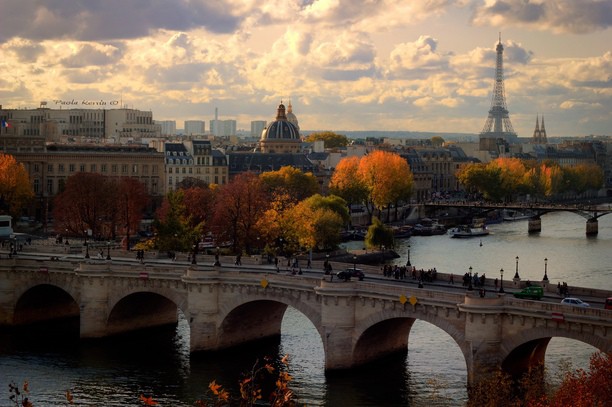 Photo by Paola Kervin via Trover

I knew a little bit of French when I went to Paris, but I was way too intimidated to try it out. I wish I had just given it a try. I know now that it’s totally okay to make mistakes when you are testing out your ability in a foreign language and that most people will be patient with you.

We all make mistakes, especially when we are doing something new that is totally outside of our comfort zone. I learned a lot from my first trip and it only stoked the flames of my love for travel!

What are the biggest mistakes that you made on your first trip? Share them with us in the comments.