A dazzling light show that electrified the entirety of one of the most impressive skylines I have ever seen.

A young boy riding a bike down a cobblestone alleyway lined with historic Portuguese style buildings.

Our short visit to Hong Kong and Macau offered us some tantalizing tastes of Chinese culture, which only served to whet our appetite and make us want to come back for more.

When I say to people that we have been to China, I feel like I have to qualify that statement by explaining that we have only been to Macau and Hong Kong and only for a couple of days each on a quick stopover. It was an exhilarating and fast paced taste of this country and it has made me very curious about traveling to the rest of China.

We realized when booking our flights from the Philippines back to Bangkok that we could do a stopover in Macau for the same price as the direct flight, so we took the opportunity to see Macau and then also took the ferry over to Hong Kong.

Macau and Hong Kong are both considered “Special Administrative Regions” of China which means that, although they are part of the People’s Republic of China, they have their own government, legal system, police force, currency, educational systems, immigration policies and customs. What this meant for us was that we accumulated several stamps in our passports as we traveled back and forth through the borders!

I imagine that being Special Administrative Regions makes Hong Kong and Macau a different travel experience than the rest of China. The next time I return I want to see other cities and regions within China so that I can understand the differences. China is a huge country and I don’t yet have an in depth sense of it, such as spending two days in New York City would not give you a good understanding of the USA as a whole.

So what were some of the things that amazed and impressed us while we were in Hong Kong and Macau?

One of the best parts of traveling for us is the opportunity to try new and exotic foods that we have never seen anywhere else. As we walked up and down the streets of Macau, we saw plenty of shops setting leathery flat sheets of dried meat. This is known as Bakkwa, which is a traditional Chinese product that is similar to jerky, but a lot juicier and sweeter. The ways of making this tasty treat have remained the same for centuries. It is usually made with pork or beef, seasoned with spices, salt, sugar and soy sauce and dried on a rack.

While I could take it or leave it, Lee absolutely fell in love with this traditional Chinese treat. He bought himself a generous helping of beef Bakkwa and started calling it “My Cow from Macau”, much to his own amusement.

Macau is a former Portuguese colony that was administered by Portugal from the mid-16th century until 1999, the last remaining European colony in China. This is evident in the architecture and there are parts of the city with narrow and steep cobblestone lanes and colorful Portuguese style buildings with wrought iron balconies that make you feel you have been transported to Europe. (except for the colorful signs with Chinese characters on them.)

We visited the ruins of Sao Paulo Cathedral, which is a UNESCO World Heritage Site and one of the most famous landmarks of Macau.

This has to be one of the most impressive things I have seen on my travels so far.

We were going out for the evening and Lee was rushing me to get ready, saying that we were going to miss some light show or something. He had looked it up online and I wasn’t sure why he was so bothered about it, as I imagined that it was one of those light up musical fountains or something. I asked him for more info and he responded with a mysterious “you’ll see…”

We ran down to the Avenue of Stars on the Tsim Sha Tsui waterfront along the Victoria Harbour. There were quite a lot of people there and I must confess I still didn’t really know what was going on. We gazed out at the Hong Kong skyline, a dazzling collection of skyscrapers jammed together with the mountains looming behind them.

Suddenly, loud music instrumental music started playing from loudspeakers all around us and the entire city skyline came to life with brightly colored lights. For the next ten minutes I was absolutely spellbound as 44 different buildings as well as neon lasers and spotlights danced and twinkled in tune to the music.

The entire waterfront was lit up and flashing like a Christmas Tree.

I later found out that what we were watching was “A Symphony of Lights”, which is the largest permanent light and sound show in the world. I thought it was amazing and I assumed that it was a special performance for the Christmas Season. But no, this incredible spectacle takes place EVERY NIGHT.

Hong Kong, you really know how to put on a show.

When we stayed in Hong Kong we booked the cheapest accommodation we could find and it ended up being in one of the strangest buildings we have ever encountered.

Chungking Mansions feels like city within a building, with endless corridors packed with mobile phone shops, curry restaurants, hostels, clothing stores, foreign exchange offices, sari shops and many more. There are an estimated 4,000 people living in Chungking Mansions and approximately 120 different nationalities live in or pass through the building every year.

This strange and surreal building was called the “Best Example of Globalization in Action” by TIME Magazine. The Economist compared Chungking Mansions to the Mos Eisley Cantina in the original Star Wars. So much happens within the walls of this building and it is a pretty fascinating place to stay.

These are just a few of the things that really impressed us in Hong Kong and Macau and made us eager to come back again and to explore more of China. Have you been to Hong Kong or Macau? What was your favorite part? 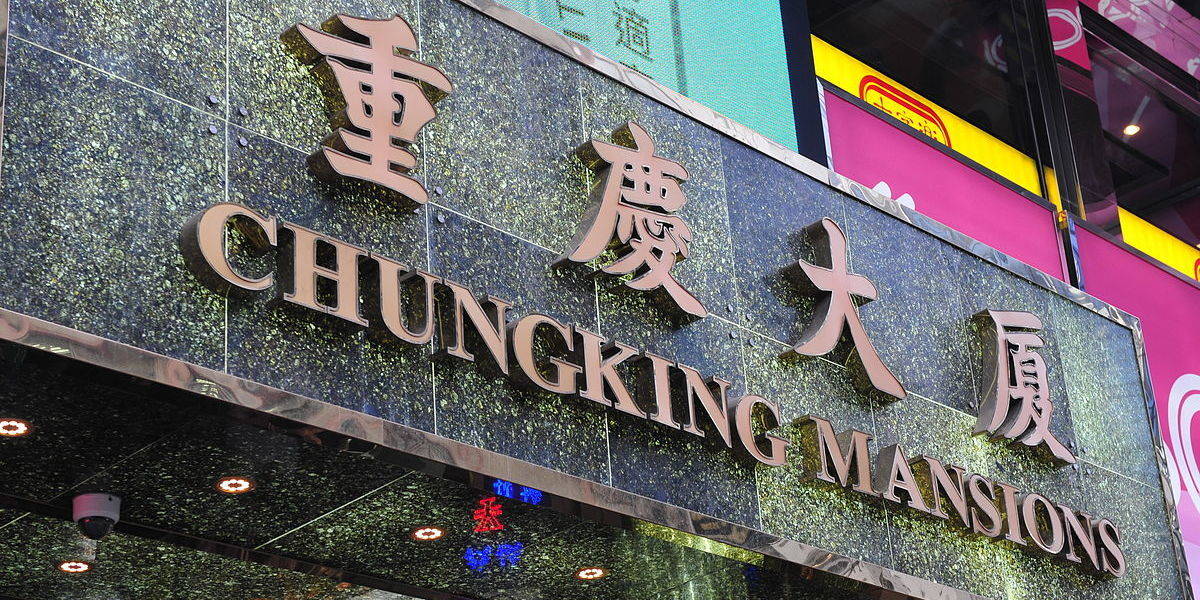 Chungking Mansions, Hong Kong – The World in One Building 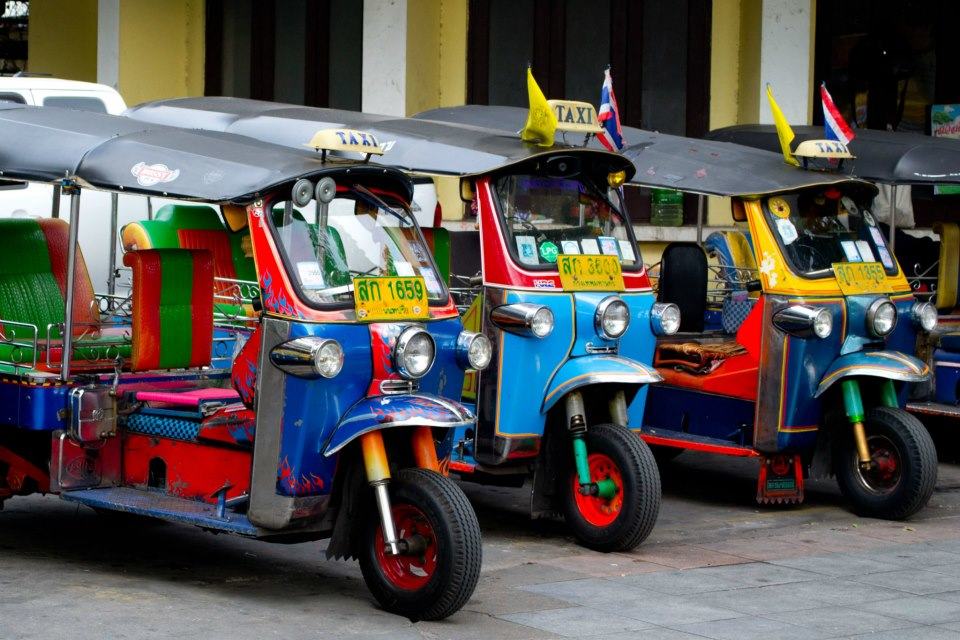