Somewhere deep in a thick green forest just outside of the small highland town of Juayúa in El Salvador there is a waterfall cascading down a rock face where locals dive, swim and play.

During our stay in this quiet outpost we took a day to hike to these beautiful waterfalls, accompanied by three guides from our hostel – one was human and the other two were canine.

One of the interesting things about the way Lee and I travel is that we often end up in places that neither of us really had in mind as “must see” travel destinations. I have always had certain travel destinations on my bucket list such as Paris (check!), New York (check!) and Greece (not yet…). However, if you had asked me a few years ago if I wanted to go to El Salvador I would have said, “Ummm… where?”

That’s the beauty of slowly migrating across continents as digital nomads – you end up passing through plenty of different countries and seeing destinations that you might not have ended up in any other way. El Salvador was a stop on our journey north to Mexico to catch our flight back to the UK and if we weren’t on a deadline I would have liked to have spent a lot more time there. 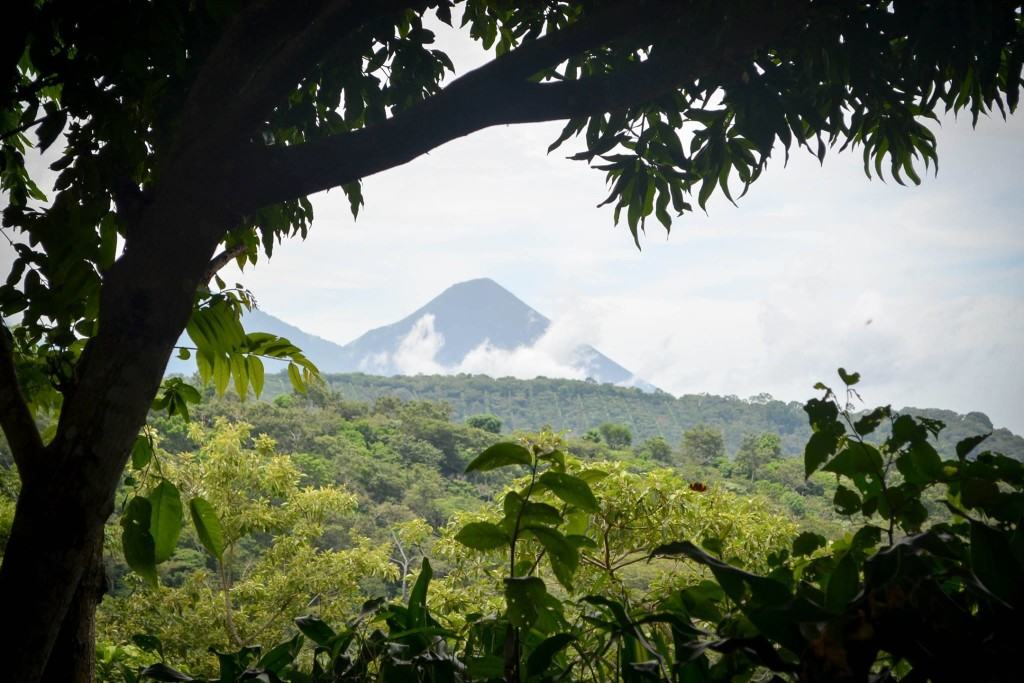 The small town of Juayúa is located in the mountain highlands and its altitude means that it is refreshingly cool compared to the sweltering heat of the rest of the region. I’ll be honest, that was a huge relief for me as Nicaragua had been way too hot for me and I was getting tired of being soaked in sweat all day long.

It is one of the many colourful colonial towns on the Ruta de las Flores, the “Route of Flowers.” This is a great journey to take if you love quiet villages, local restaurants, art galleries, horseback riding, coffee plantations and hikes in the forest. You can take the Bus #249 from Sonsonate to Ahuachapan, stopping at several towns along the way including Juayúa, Apaneca and Ataco. 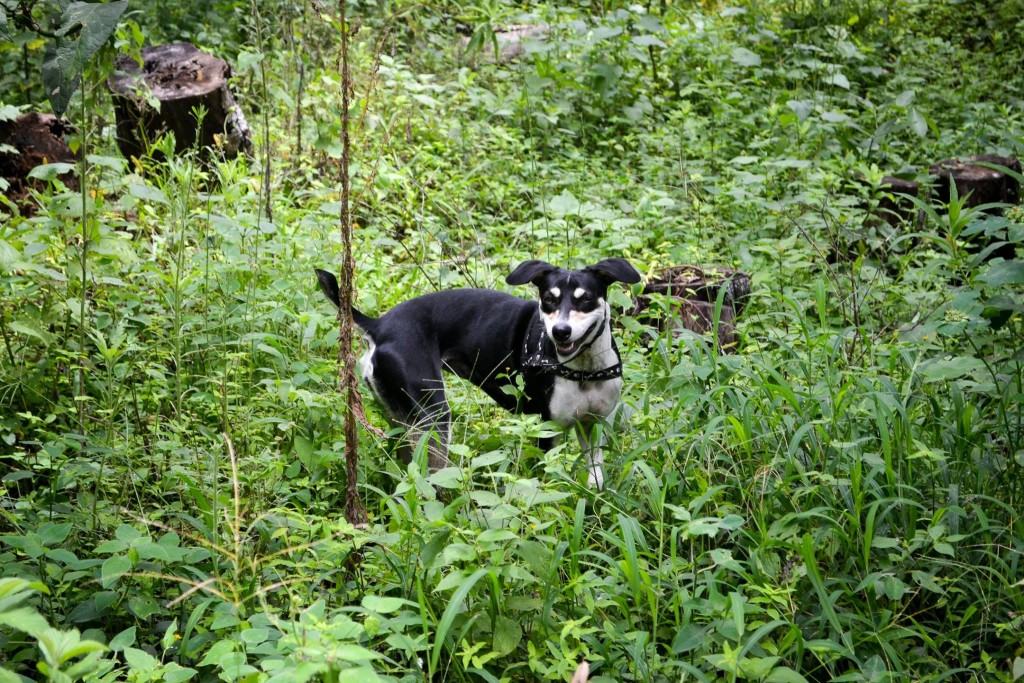 Juayúa (pronounced Why-oo-ah) doesn’t have much in the way of attractions – it’s mostly just a place to chill out and enjoy the slow pace of life. Its main draw is the weekend Food Fair (Fería Gastronómica) where you can sample everything from barbequed guinea pig to fresh handmade pupusas (cornflour tortillas) to corn served with mustard and parmesan cheese. (more on this later)

We stayed at Hostal Casa Mazeta, which was one of my favourite hostels in Central America. It is located within a beautiful old home with a big kitchen and large dining area. It is a little bit like what you would imagine the grandmother’s house to look like in a fairy tale and it even has a pretty garden outside. The staff were lovely and helpful, but best of all the hostel had two resident dogs – something that Lee and I consider to be a major plus.

(However, when the dogs are around don’t leave any food unattended or it will be gone by the time you turn around – I learned this the hard way!)

If you’re in Juayúa and it’s a sunny day, put on your swimsuit and your hiking shoes and head into the forest. Let the staff at Casa Mazeta know that you want to go on a hike to the waterfalls and for a small fee the guide will show you the way. You walk to the end of the organised grid-like cobblestone streets of the city and then veer off onto a path that takes you through a farm and then into dense jungle.

Having our guide Carlos with us made the experience so much better, as he stopped along the way to show us the native plants we could eat – such as the Inga (which Lee referred to as a Hulk Penis. Very appetizing.) 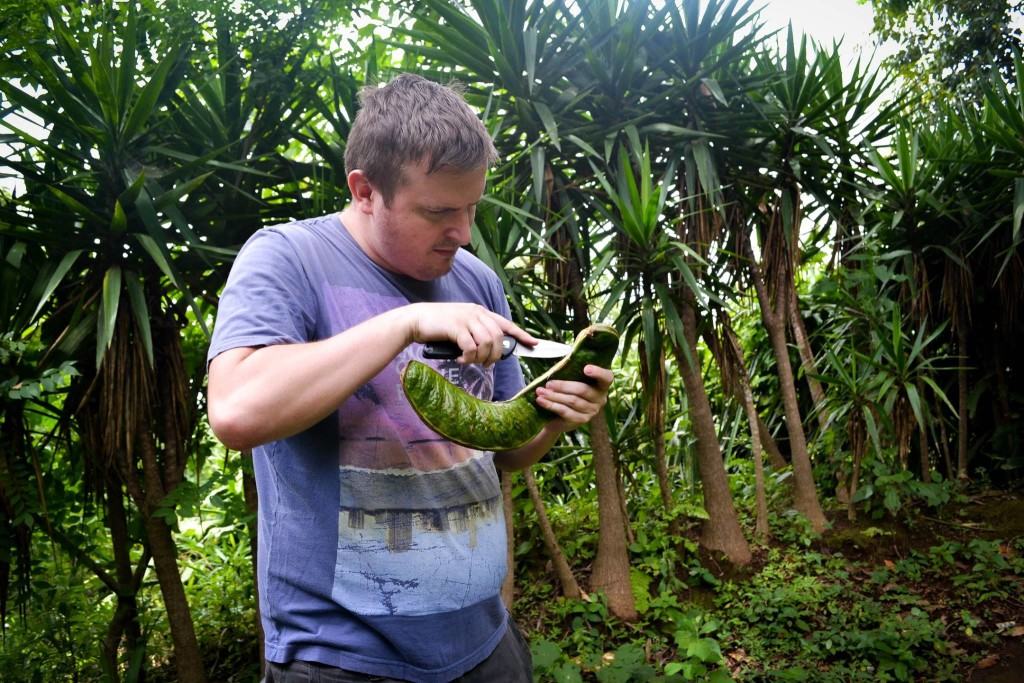 The inside of the Hulk Penis is filled with sweet, juicy white pods with hard centres. You can eat the white part raw and the hard green centres can be cooked and eaten with salt and lime. You’ll recognise them from the local street food carts.

Just when we had built up a sweat from traipsing through the forest and were starting to feel a little bit hot, we came around a corner to see these immense waterfalls. 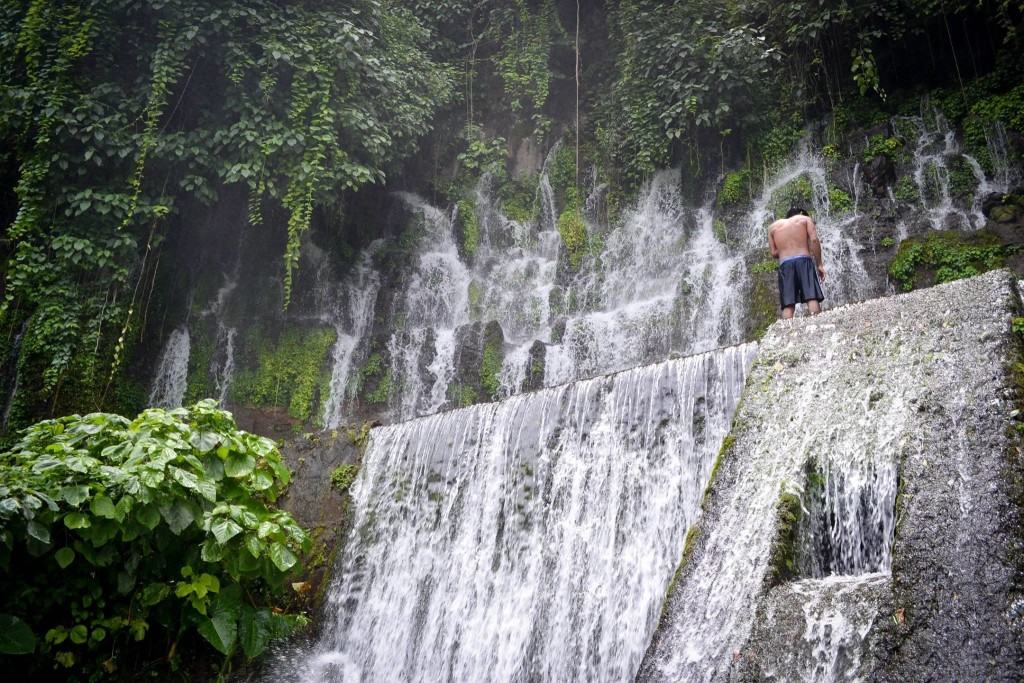 It was a Sunday, so the falls were busy with people splashing, swimming and soaking in the cool, clear natural water. The laughter of the children bounced off the rocks and echoed through the forest.

Now, you could take a dip in these waterfalls – but if you walk just a little bit further you will find another smaller waterfall just down the path that is often much less crowded. 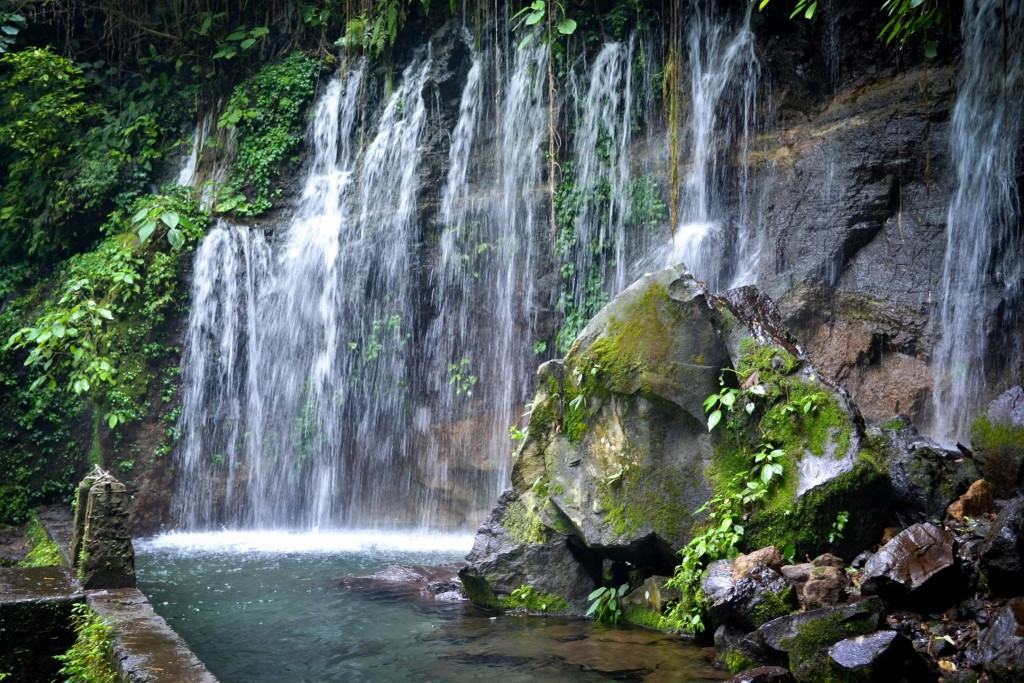 When we arrived there was no one there so I went for a swim all by myself! 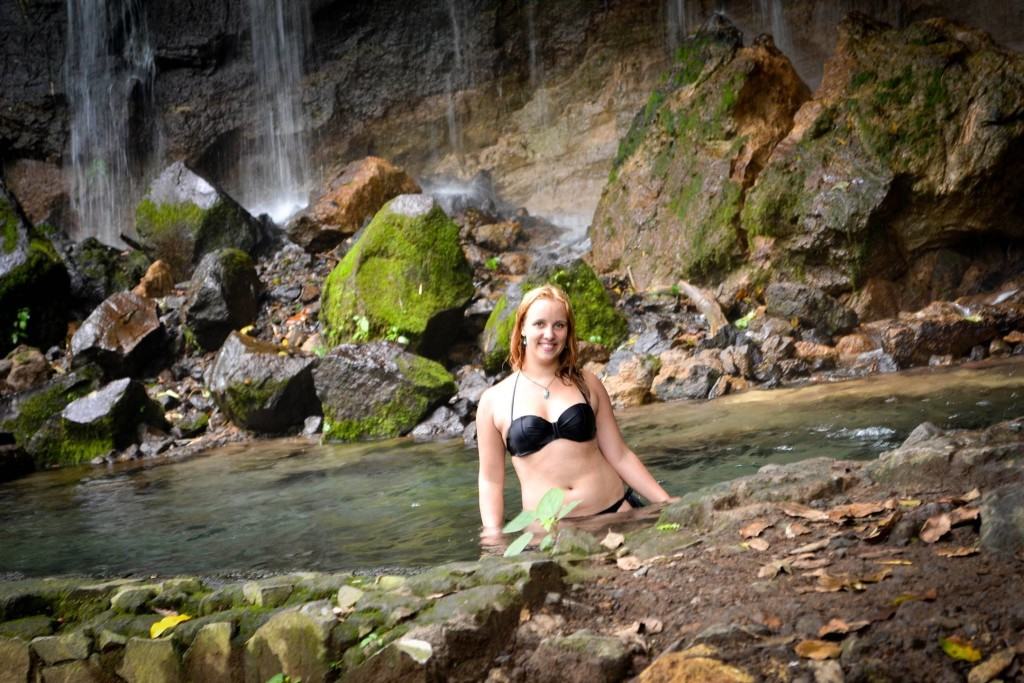 The water was so cold and clear. It was a shock to the system at first and then it felt so refreshing.

After our hike we had worked up an appetite, so we decided to eat at the Fería Gastronómica. We stuffed our faces on traditional El Salvador cuisine while listening to live music… a great way to end a Sunday in Juayúa. Have you been to El Salvador? If you haven’t, would you add it to your list of places to go? Let us know in the comments below. 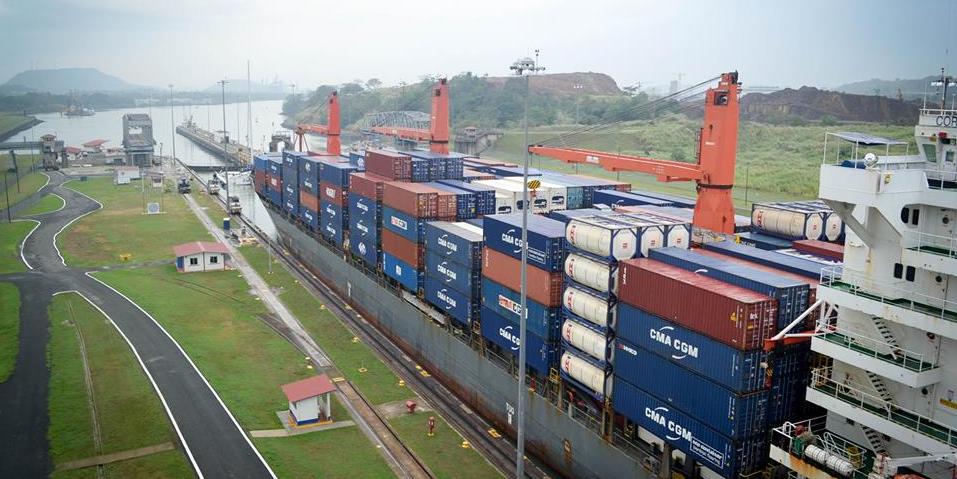