While we were in Ecuador, we didn’t go to the famously remote and biodiverse Galapagos Islands. It’s not that we didn’t want to, we probably would have loved it. We simply decided that the trip (including flights and wildlife tours) would cost us thousands of dollars and that was a little too much for our digital nomad lifestyle budget. 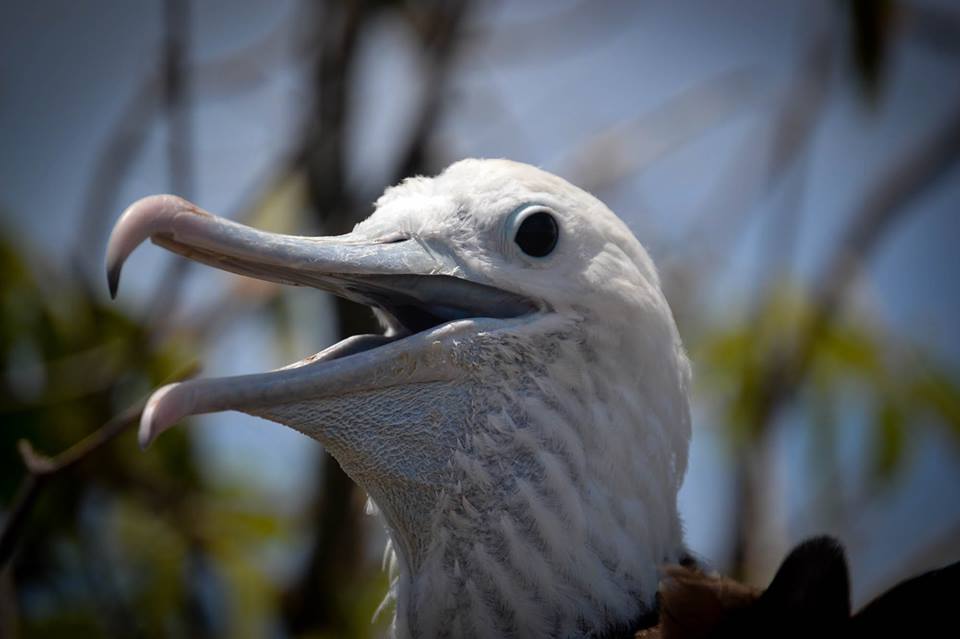 So, instead we decided to check out a place called Isla de la Plata, which is known as the “Poor Man’s Galapagos”. It has some of the rare bird species and wildlife of the famous Galapagos Islands, including frigate birds, blue-footed boobies and sea turtles, but you can visit the island on a day trip for a fraction of the price of a Galapagos voyage. If you are on a tight budget, it’s a great way to get a taste of Ecuador’s amazing coastal wildlife without going on a full Galapagos experience. 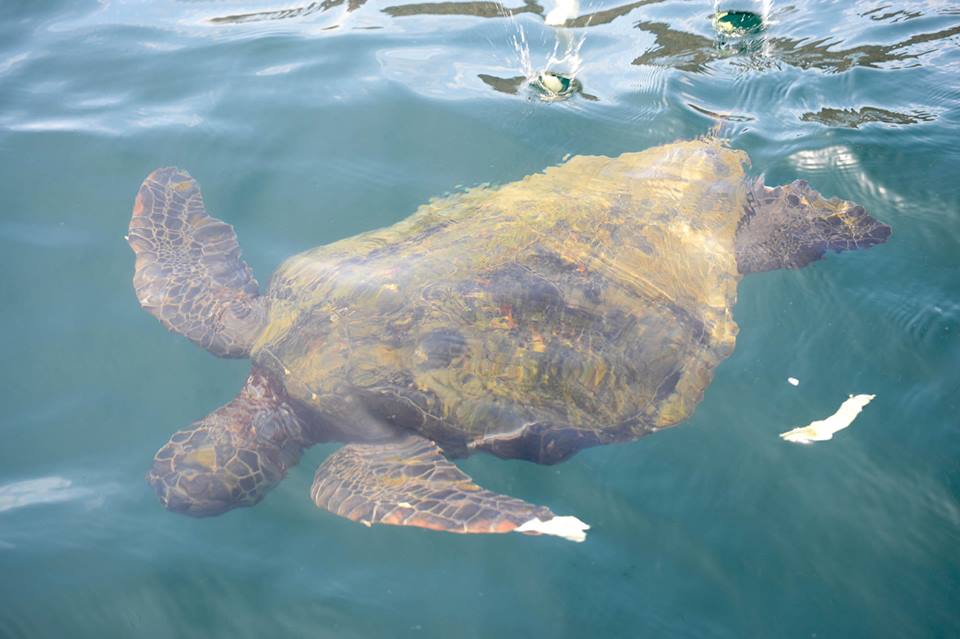 We started our tour with a one hour bus ride from the laid back beach party town of Montañita to the quieter port of Puerto Lopez, but you could also take the tour directly from Puerto Lopez. We then boarded a boat and zoomed across the water for an hour to reach the island. The tour was $40 USD each, which included all transportation, an English speaking guide and a few sandwiches for lunch. 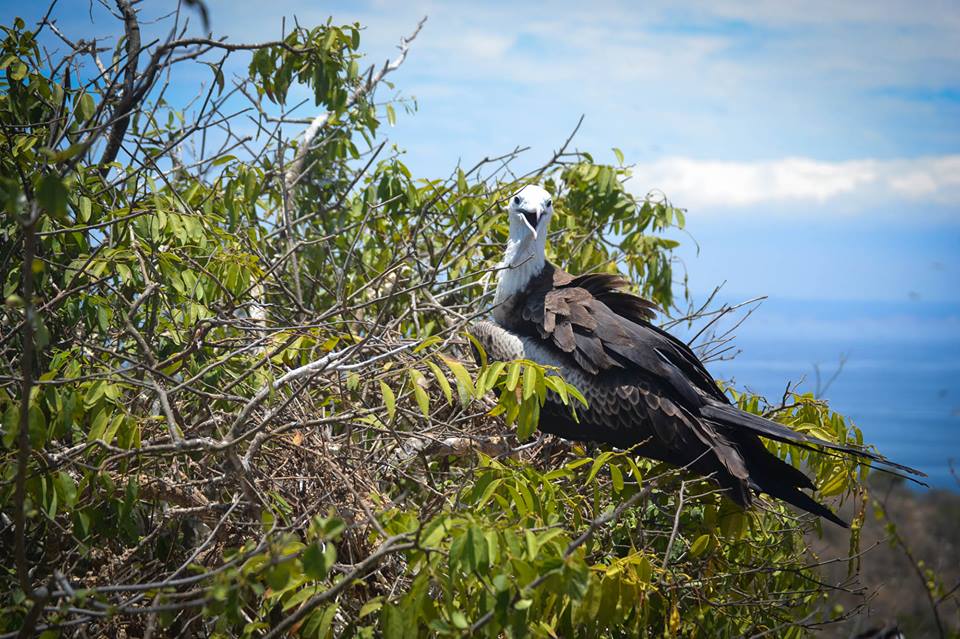 As soon as our boat arrived in Bahia Drake (Drake Bay, named after Sr. Francis Drake) we were surrounded by huge flocks of frigate birds that were dramatically hurtling themselves into the water headfirst to catch their morning meal. As we peered over the sides of the boat, huge turtles with shells the size of car tires slowly floated alongside our boat. 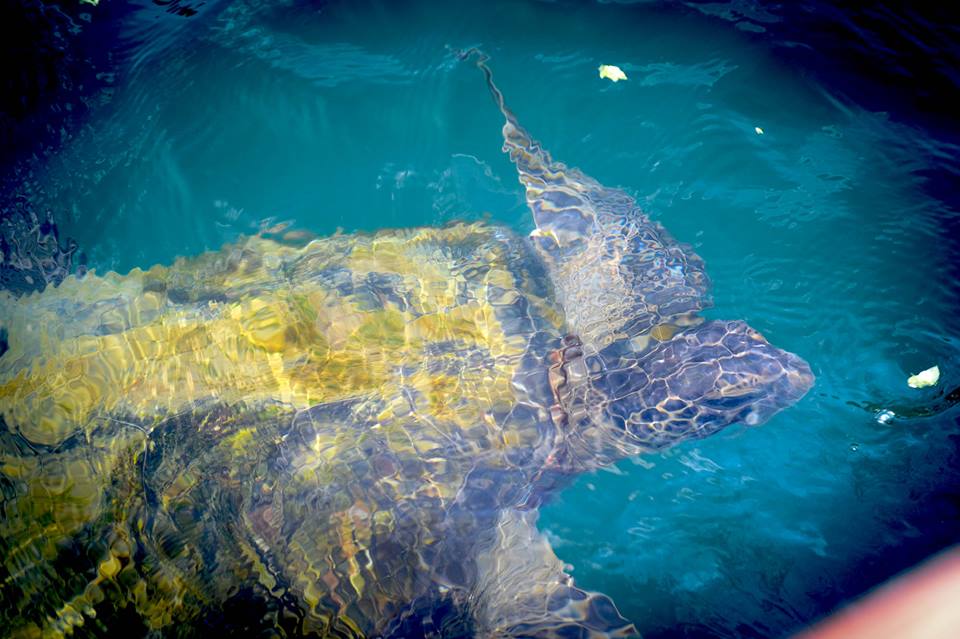 We piled off the boat onto the rough rocky shore and headed out on a hike. As we gained altitude the green vegetation became brushy and scarce and we started to spot blue-footed boobies – large birds with powder blue feet.

The island is hot and dry, so make sure that you bring a lot of water and wear sunscreen for the hiking portion of the tour. 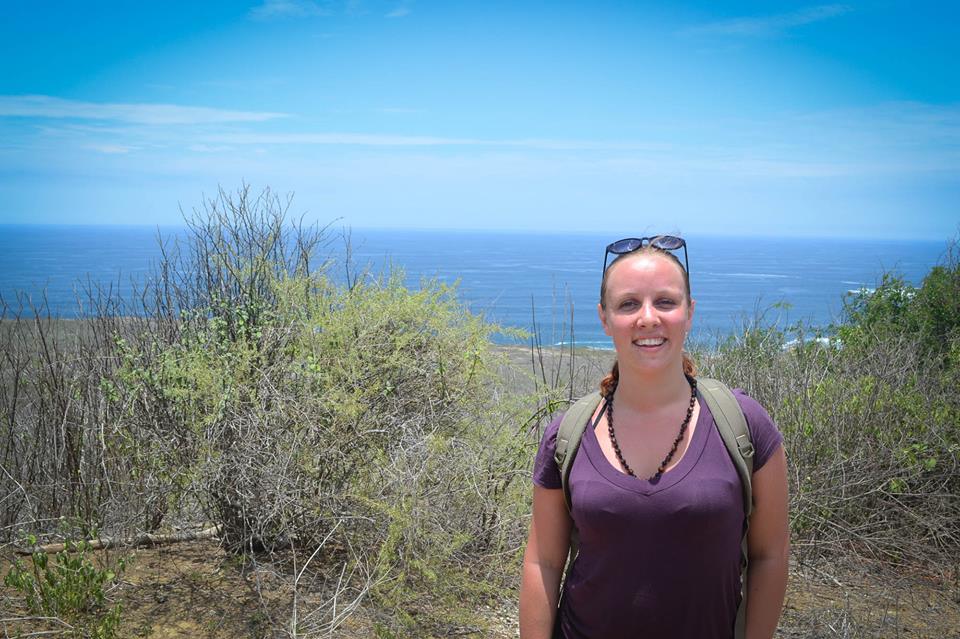 After the hike we went snorkelling, so that we could see the wildlife under the water as well as on the land. I love snorkelling – it’s so peaceful just to stick your head under the water and watch the colourful fish swishing by. I swam away from the boat and into the shallower water near the coastline for much better chances to spot fish! 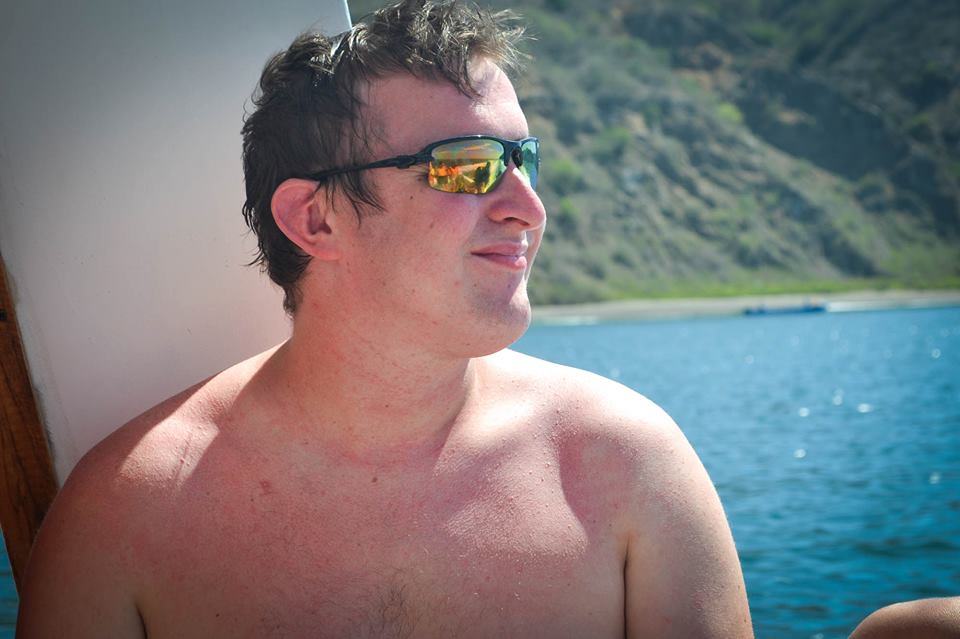 After a full day of exploring we soaked up the late afternoon rays of the sun as the boat sped back to Puerto Lopez. 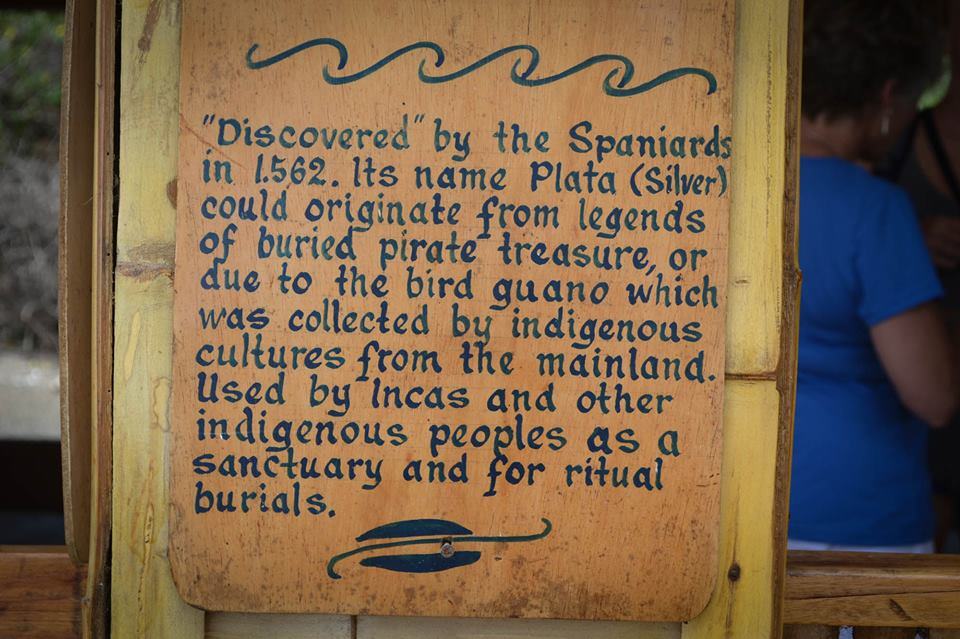 The name Isla de la Plata means “Island of Silver” and the name comes from a legend that Sr. Francis Drake buried a chest full of silver on the island in the 16th century and it has never been found. While we didn’t find any silver, we did hit the jackpot with a fantastic day out in nature for a cheap backpacker price.

Have you been to Isla de la Plata, Ecuador? Would you visit this island as a budget alternative to the Galapagos?