Facebook is banned by many ISP’s in Vietnam. I spoke to many recently arrived backpackers acting like addicts going cold turkey as they had not yet found a way around the “Unofficial Ban”. Lucky for them (and me) there is an easy solution. Well there are many easy solutions so here is a rundown.

1. Use a Mobile Device – The Easiest Way to Get Around Vietnam’s Facebook Ban

That’s right Facebook will still work as apps on mobile devices such as smartphones or tablets. Not the easiest way to use it but at least you will still be able to keep your friends updated on what you are eating.

2. Tether From Your Smartphone – The Potentially Costly But Still Good Way To Get Around Vietnam’s Facebook Ban

Using Viettel and a data package on a Wifi tether gave me access to Facebook no problem. The problem is you need a local Sim card and a smartphone. I had both of these anyway so just turned on the “Tether” function on my phone to create my own WiFi network that allowed Facebook.

3. VPN – Virtual Private Network – The Best Way to Get Around Vietnam’s Facebook Ban

Sounds Complicated, it does not have to be.  VPN’s make your computer appear as if it is connectiong from a different location. I simply installed Tunnel Bear set up an account and I was good for 500MB usage (you can get an extra 1GB if you tweet them and ask nicely)

There are plenty VPN programs but I personally found TunnelBear the easiest to recommend as you need absolutely no technical knowledge, its really just one button.  Just be sure to turn it off after you finish using Facebook to make sure you don’t run out of data. (Though if you do just create another account)

Got Any Other Ways?

Let us know if there’s any easier ways, or what worked for you In the comments below.

PS. Don’t worry about being on Facebook in public. It’s an unoffcial ban and is by no means against the law. 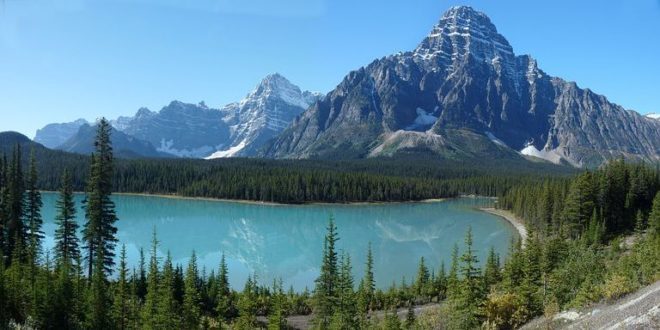 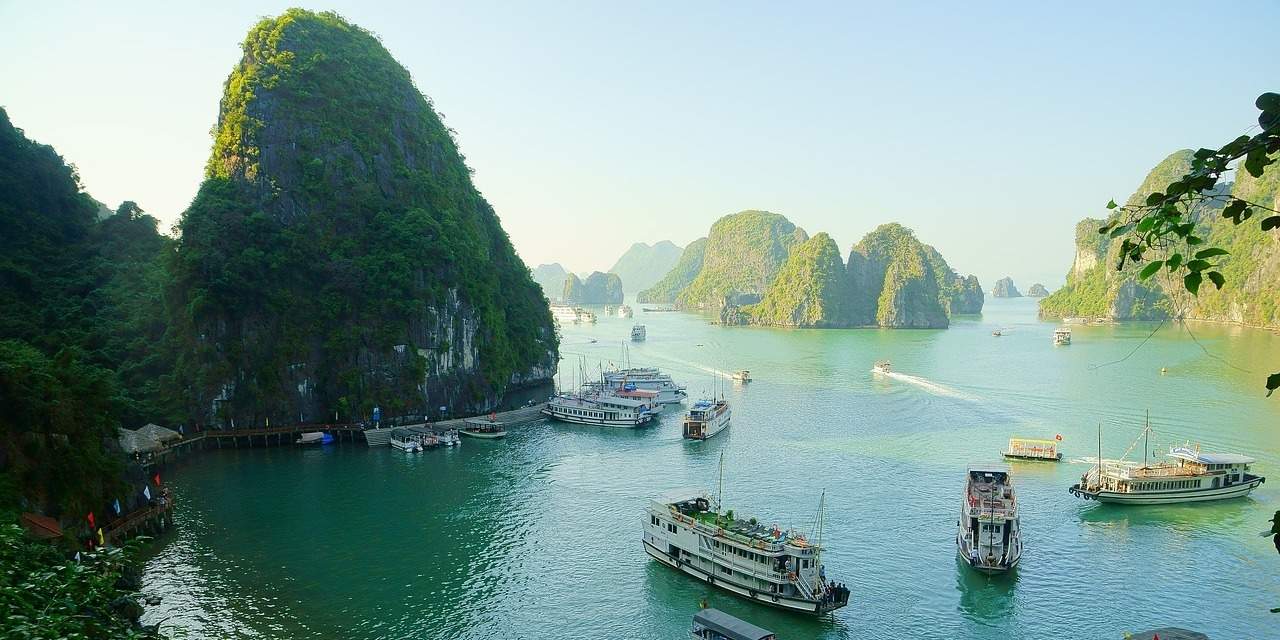