My first mistake was bringing enormous wheeled luggage that was far too heavy.

It was my first travel experience and I really had no idea what I was doing, so I was struggling to lift my suitcase up and down the steps of the Paris Metro on my way to catch a bus to Amsterdam. A guy came over and offered to help lift the back of the suitcase as I carried it up the stairs, so I let him. 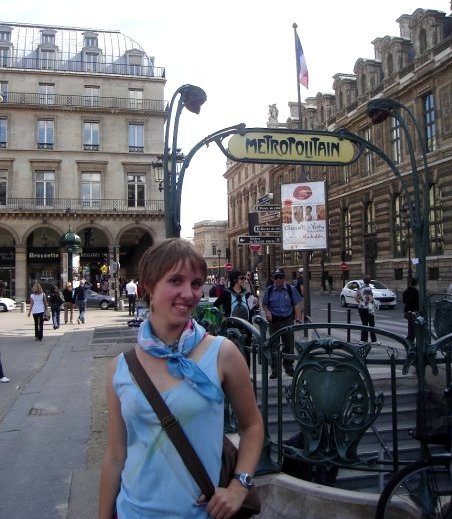 Once he had helped me, I gave him a friendly smile and a “Merci” and continued on my way. But the helpful stranger didn’t want to part ways yet. He kept following me, asking me questions in French that I didn’t understand. I smiled politely and kept walking through the maze-like corridors of the Metro toward the train I needed to catch.

Although I could barely understand a word he was saying, it didn’t take me long to realise that his interest in me was more than simple friendliness. Hitting on someone is a pretty universal language. I tried my best to politely explain in my limited French that I had a boyfriend back in Canada and that I was really not interested and that I didn’t want him to follow me. He didn’t seem to care. I kept smiling my meek, polite smile.

He followed me onto my Metro car. I wasn’t sure if he just happened to be going in the same direction as me, or if he had changed his route to be with me. He stood uncomfortably close to me in the crowded car. I held onto the metal pole to steady myself and he wrapped his hand over mine. I abruptly pulled my hand out from under his, but he simply moved his hand on top of mine again. 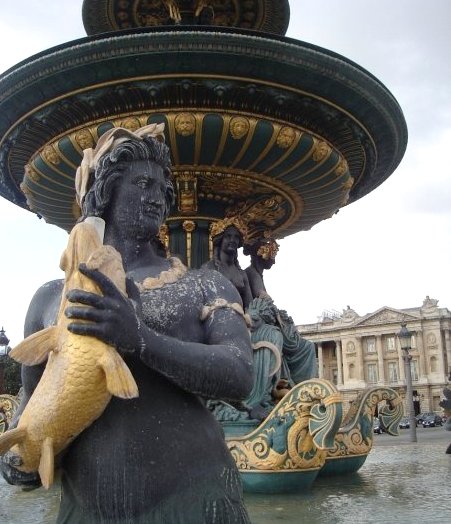 I got off at my stop, praying that he would stay on the train, but he followed me off. He kept walking with me all the way to where I was to catch the bus to Amsterdam. I was avoiding eye contact and trying to walk faster to ditch him, but he still stuck by my side and continued to tell me how beautiful I was. I felt nervous and I was thankful that there were large crowds of people around us and that I wasn’t alone with this guy.

I finally reached the bus stop and found my bus. Never in my life have I wanted to get on a bus so badly. I checked my bags and rushed toward the door of the bus, but he grabbed my arm.

“Un bisou!” he pleaded with me – “one kiss!” He leaned forward, eyes closed and lips parted. I froze for a few seconds and finally shouted, “No!” and pulled away from him, jumping onto the bus and rushing to my seat. I hid my face in embarrassment as he stood below my window blowing kisses at me.

What I Learned From This

While this experience was quite scary as a first time solo female traveller, it taught me something very important. You see, I was too scared to tell this guy to leave me alone because I didn’t want to be rude or cause a scene. I kept hoping that he would get the hint, but he obviously didn’t. 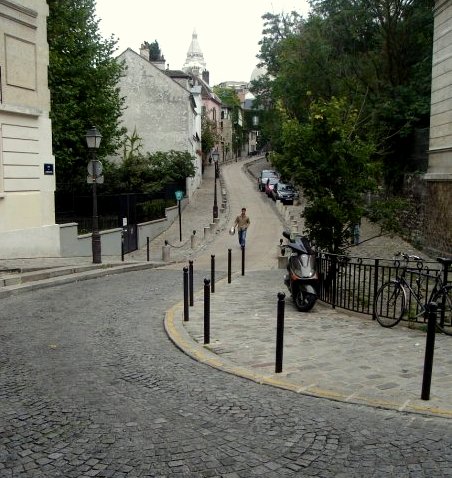 Yes, the way that this guy was invading my personal space and following me was wrong and he shouldn’t have done it, but unfortunately you will get into these situations as a solo female traveller. What I should have done back then – and what I have done in similar situations since – would be loudly and firmly tell him to leave me alone!

Solo female travellers take my advice – you need to be able to say NO assertively and stand up for yourself. With my polite smiles and meek excuses, this guy was never going to leave me alone. If you are in a situation where someone is making you feel uncomfortable, don’t worry about causing a scene. It’s much better to cause a scene than to have your safety compromised.

Give them subtle clues and politely ask them to leave you alone first, but if they ignore those signals you have every right to tell them to fuck right off. Remember this – if they are not listening to when you say NO nicely and they are putting you in position where you have to be rude to get your point across, it’s not actually you being rude – it’s them.

Have you ever been in a situation like this? Let me know about your travel experiences in the comments.