“Wow, you guys are so lucky to be able to travel the world.”

We’ve heard a lot of people say this to us and while they are absolutely right that our lifestyle is amazing and we get to experience some truly wonderful things, it’s not luck which has brought us to where we are now.

Although we are very fortunate to be having the sort of adventures that we are having, we haven’t arrived here by pure luck. It has been a series of “what ifs”, “why nots” and life-changing decisions which have brought us to where we are now.

Decisions that seemed crazy and foolish at the time have since proven to be the best choices we have ever made. It has turned out to be a case of “fortune favors the brave” as we have rejected the conventional path which was laid out for us and made several choices which have led to our digital nomad lifestyle.

There have been many little decisions which have added up to our current lifestyle, but here are four of the biggest pivotal moments in our journey so far.

Deciding to Go Traveling in the First Place

Way back in 2009, Lee was in England and I was in Canada and although we had not met each other yet we already had something in common.

We both had great jobs that we loved, our own apartments, a good wage, a fun social life and what would conventionally be considered a successful existence. However, we also had something else in common and that was a deep curiosity about the world and a burning desire to see what else was out there.

That’s why we both saved up our money, quit our jobs, applied for working holiday visas and booked our tickets to New Zealand. We ended up meeting while we were working for accommodation at Napier Prison, a creepy old abandoned prison turned tourist attraction overlooking the ocean on the North Island. It’s not surprising that Lee and I had such an immediate connection, we both shared the same dream of traveling the world even though we were from different sides of it.

Making the decision to go traveling can be an incredibly amazing experience, because it can open you up to the possibility of your life being completely transformed. Once you step away from everything that is familiar, you will find yourself meeting new types of people, exposed to new ideas and having experiences that can totally change the way you see the world.

Deciding to Take a Chance on a Travel Romance

It’s one thing to have a travel romance in New Zealand with another backpacker, but it’s another thing completely to go back home to their home country with them after having only known them for a few months.

Lee and I had only know each other for three months and been a couple for about a month when he had to go back to England. We both knew that we were onto a good thing but we didn’t know what the future would bring. When he suggested that I come back to England with him, my heart leaped for joy.

It must have seemed like a crazy decision from the outside. I had spent all my money traveling around New Zealand and was struggling to find a job, so I had to borrow some money from my parents to get to the UK. We were a brand new couple it was a big risk. What if things didn’t work out?

Strangely though, it was the easiest decision I have ever made. Although it was scary to take a risk on a new relationship, a new country and a new life, I love Lee and I trust him. For some reason I knew everything would work out fine. I also knew that if I didn’t take this chance now, I would always regret it.

So I applied for my UK working holiday visa and booked on the same flight as Lee, adding on what turned out to be a 14 month detour in Accrington to my six months in New Zealand.

From very early on in our relationship, Lee and I had started scheming up ways that we could make money while traveling the world. We often talked about how a freelance career online would be the perfect way to do this, as it would give us the freedom to move about as we pleased.

However, I didn’t become a successful freelance writer overnight. I found myself starting out with the small, low paying, un-fulfilling gigs which many people would consider a waste of time. I took on many arduous and head-ache inducing writing assignments which ended up paying less than minimum wage. In the beginning, this was all the work I was able to obtain and after a few months it became quite tiring. However, persisting with this type of work meant that my freelance portfolio and my credibility on online freelance job boards could be established.

Before too long, my rate rose sharply and I found myself forming a serious freelance writing venture.

Some people might have given up or thought that some of the low-paying jobs were beneath them and a waste of time, however the contacts that I was building were much more valuable than the poor compensation would suggest.

Committing to the Digital Nomad Lifestyle

After a year in England, we had a secure, successful lifestyle again. We had lots of money flowing in, a house and a great social life. Essentially, we were back where we were at the beginning of this story, except together as a couple. Of course, this is when the wanderlust started again and we began to ask each other that question, “What if?”

The decision to go traveling in New Zealand was one that didn’t quite work out financially. It left me in debt and Lee ended up spending all of his money. However, since we had built up a successful freelance writing business and a travel blog, we realized that going on another travel adventure didn’t have to be so much of a financial risk this time. We could continue to make money on the road while fulfilling our dreams of exploring the world.

So we gave away and sold everything we owned except for what we could fit in our backpacks and hit the highway. That was 18 months ago and we have been exploring the world ever since.

The one thing in common with all of these life changing decisions was that there were many sensible reasons not to make them. They may have even seemed foolish at the time.

However, the other thing that they all had in common was that they were all what we wanted to do. We didn’t let obstacles such as money, circumstance, or uncertainty get in the way of our goals. Of course, this isn’t to say that we haven’t had a lot of help along the way. There are many people who we are very grateful to for supporting our decisions and helping us on our journey.

While it hasn’t always gone exactly to plan, the life we have now is a direct result of these big decisions. Although we are fortunate to life the live we lead, it’s not all down to luck.

Have you ever made a big decision that changed your life? Share your stories with us in the comments! 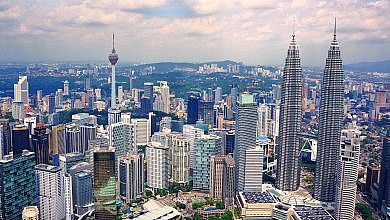 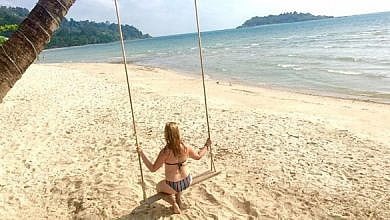 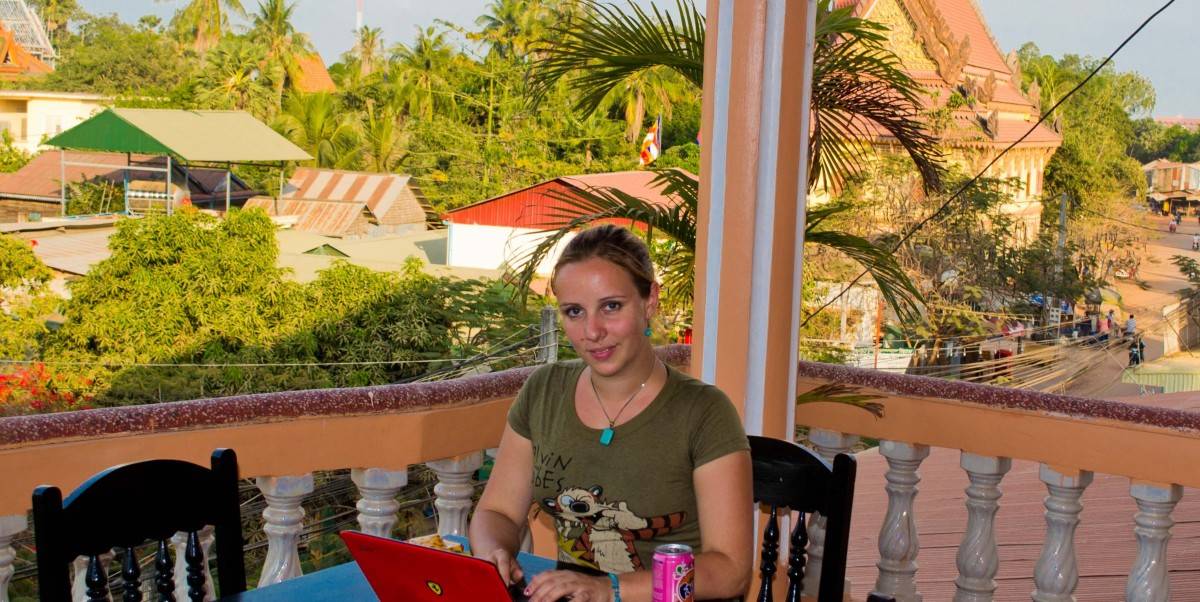 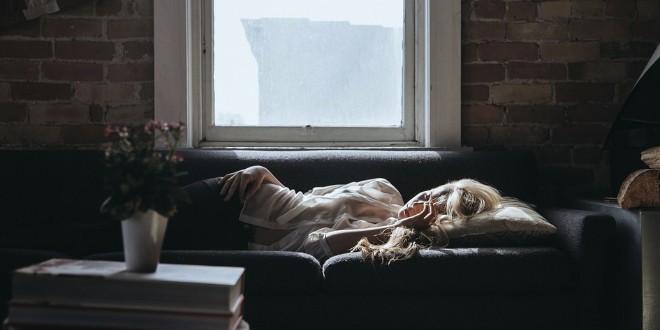