Ancient Roman Spas, natural hot springs, medieval buildings, gorgeous Georgian architecture, excellent museums and a range of great pubs, restaurants and nightclubs… all this and more is waiting only an hour and a half from London. Bath is set within the rolling hills of Somerset on the edge of the Cotswolds and makes a perfect weekend getaway from the chaos of the capital.

A perfect day trip from London, Bath is one of the most historically interesting and architecturally stunning cities in the UK. It is so packed with gorgeous old buildings that the entire city has been named a UNESCO World Heritage Site. The well preserved ruins throughout the city date back to Roman times when it was a sacred spa site. These remains were rediscovered in the 18th century when Bath became a luxury resort.

If you love history, art or architecture and want to get away for a day or two from London, Bath will be an absolutely exhilarating escape where you will have fascinating artworks and buildings to feast your eyes on around every turn. 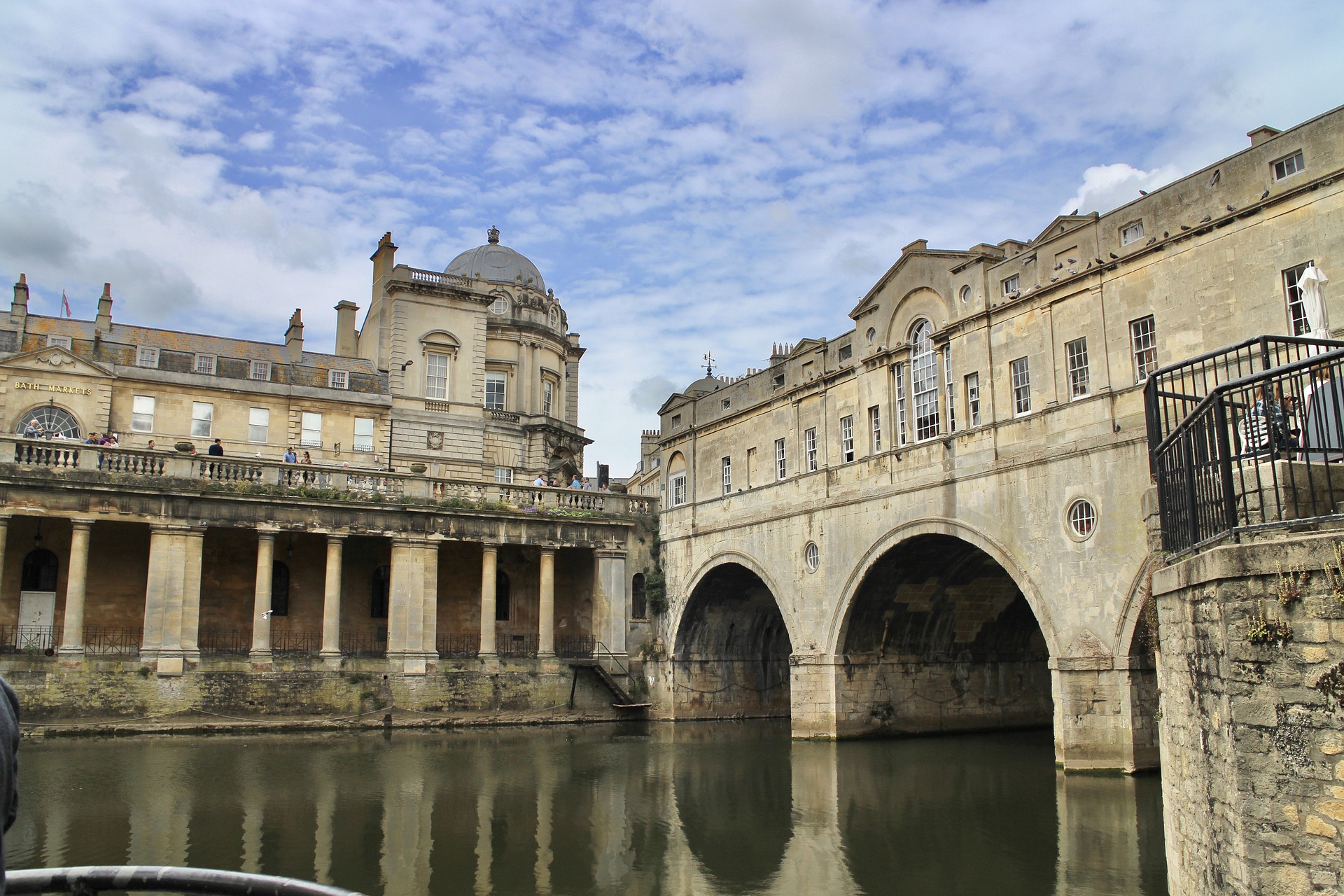 The world famous Roman Baths are the most popular tourist attraction in Bath. These baths are the only mineral hot springs in all of England and they were constructed by the Romans over 2000 years ago. They still output over a million liters of hot water every day! Don’t miss the excellent exhibits of archaeology from the Roman period and the costumed actors who recreate scenes of what life would have been like here thousands of years ago. You can even taste a glass of the water, said to have healing properties, from the spa fountain.

Afternoon Tea in the Pump Room

This stunning neo-classical salon has been known as the social epicentre of Bath for the last two centuries and is next to the Roman Baths. Also, try a famous Sally Lunn Bun at Sally Lunn’s Refreshment House & Museum, which is set within the oldest house in Bath. The recipe for these buns dates back to the 17th century and they are so popular that you might have to queue up at lunchtime!

The Royal Crescent is a unique crescent-shaped row of Georgian houses all set together in the style of the time. It is truly an impressive structure and worth taking a look at while you are in Bath.
The first house on the Royal Crescent is a museum which is open to the public and it has been decorated to resemble what it would have looked like at the end of the 18th century. 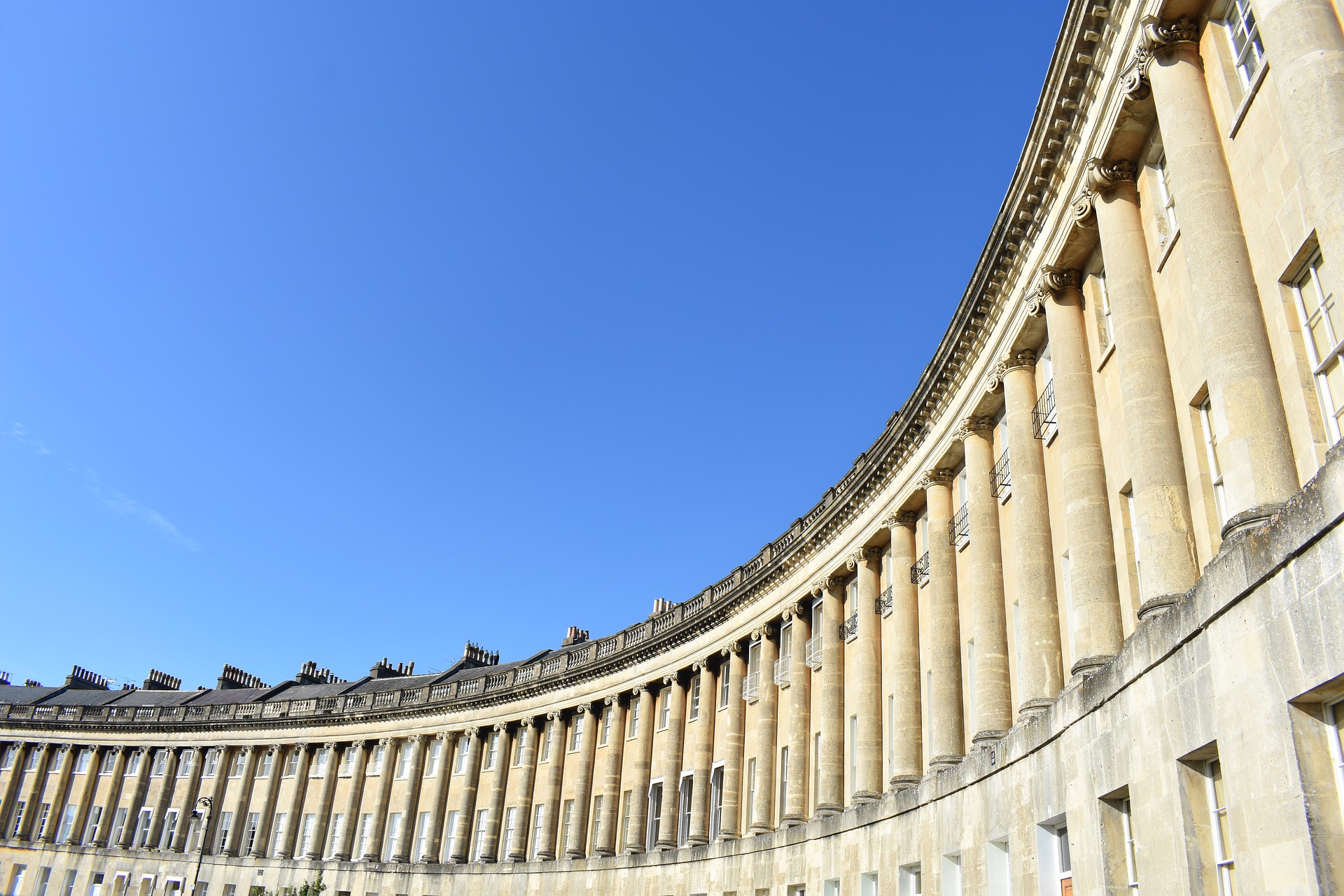 If you are looking for a beautiful and historical city to visit on a quick day trip or weekend getaway from London, Bath is an obvious choice. Have a great time exploring this beautiful UK destination! 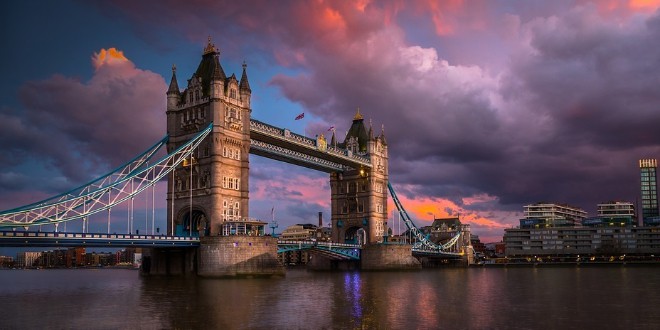 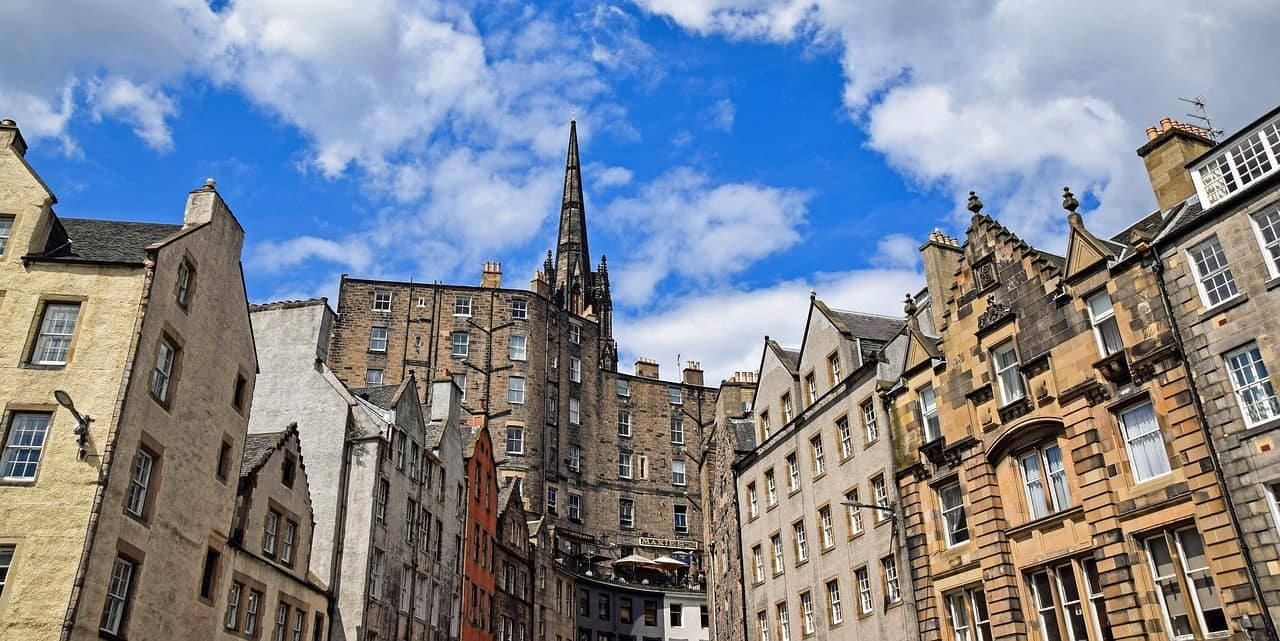 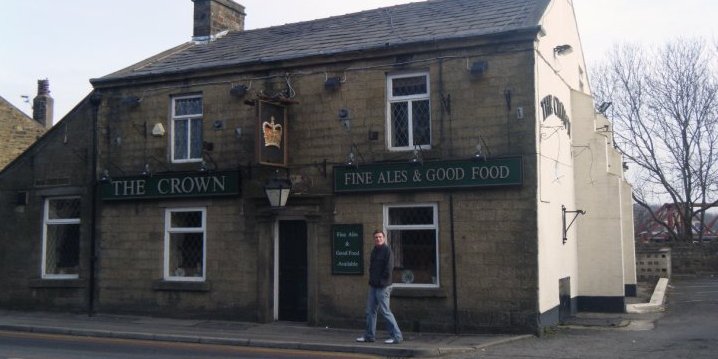