Hippos kill more people than any other animal in Africa. The bad news is that it’s the middle of the night and my tent is surrounded by hippos.

This is not the most advantageous position to be in, but luckily hippos are dumb. If there is a huge sand-colored thing on the grass that looks like a rock, it probably is a rock. Not a flimsy tent made out of thin fabric that would collapse if a ton of hippo sat on it. And just to be clear, a ton of hippo is still less than one hippo. These things are seriously huge.

So, how did I get myself into such a conundrum in the first place?

I like cycling. Thus, I cycled in Germany (my home) and in countries around Germany. And once, after a particularly bad winter that I escaped by staying in India and Nepal, I wanted to cycle a bit more. 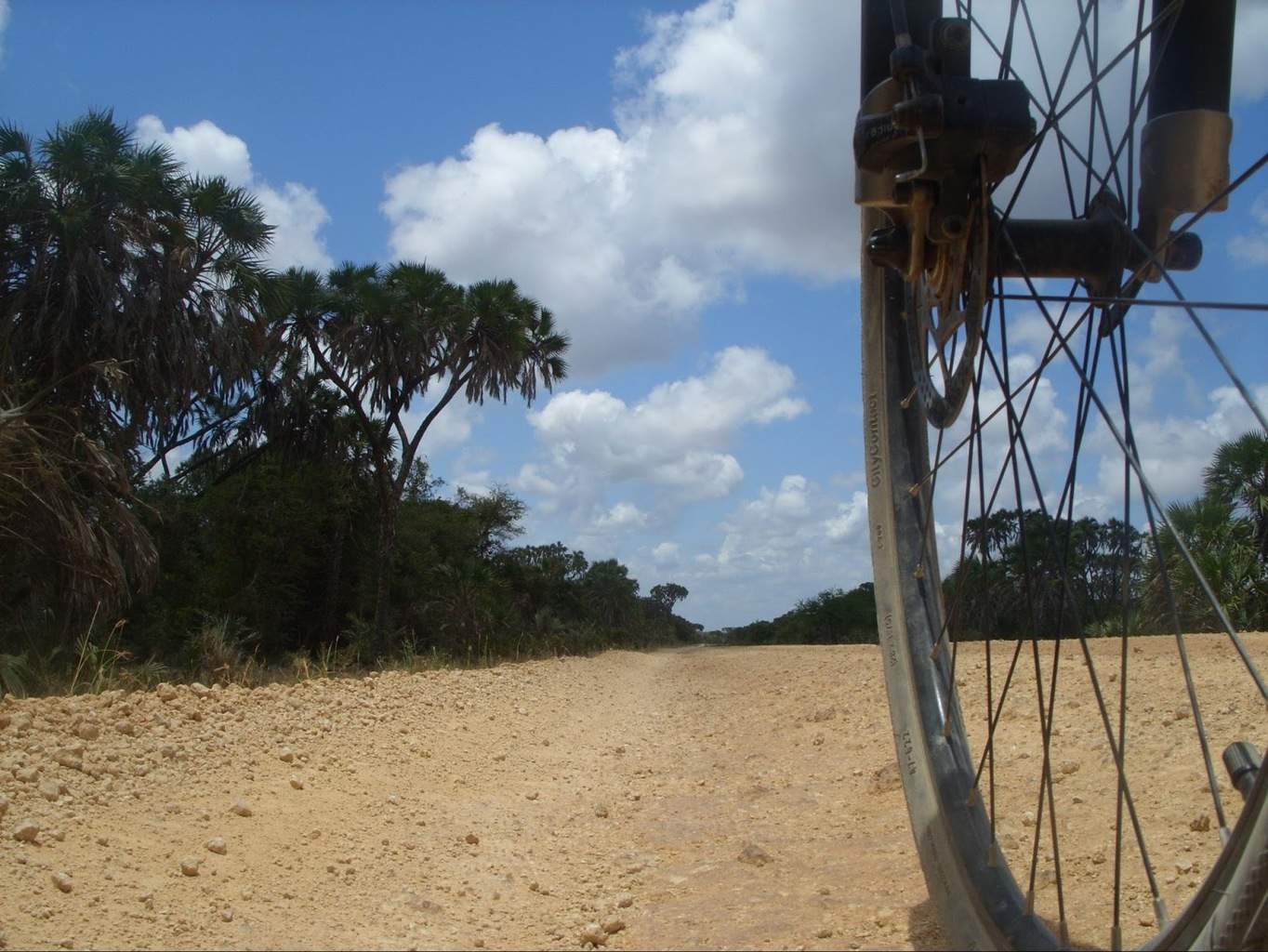 Africa, the Dark Continent, was missing from my personal map and Cape Town sounded alluring enough to warrant a little stint. I quickly discovered the immense difference between Northern Africa and Sub-Saharan Africa. (Well, quickly in that case means 5 months, which is how long it took me to reach Sub-Saharan Africa.)

The difference is the wildlife.

In Northern Africa I mostly saw tiny animals, some lizards and insects; or domestic ones like goats and camels. But now, in Africa proper? Elephants, giraffes, elephants, cape buffalos, wildebeests and hippos.  Half of which will run away from you to save their lives, the other half will run towards you with entirely different motivations.

So when I entered Kenya confronted with a large water hole on my very first night, my first thought should have been: “Nope, lets boogy out, animals will come here.” However, it ended up more akin to “Nice, free water, and some open area for my tent on this grass.” Smart.

I mean, how could I have known that there’d be hippos?

It’s not like there were giant hippo bones laying around, right? 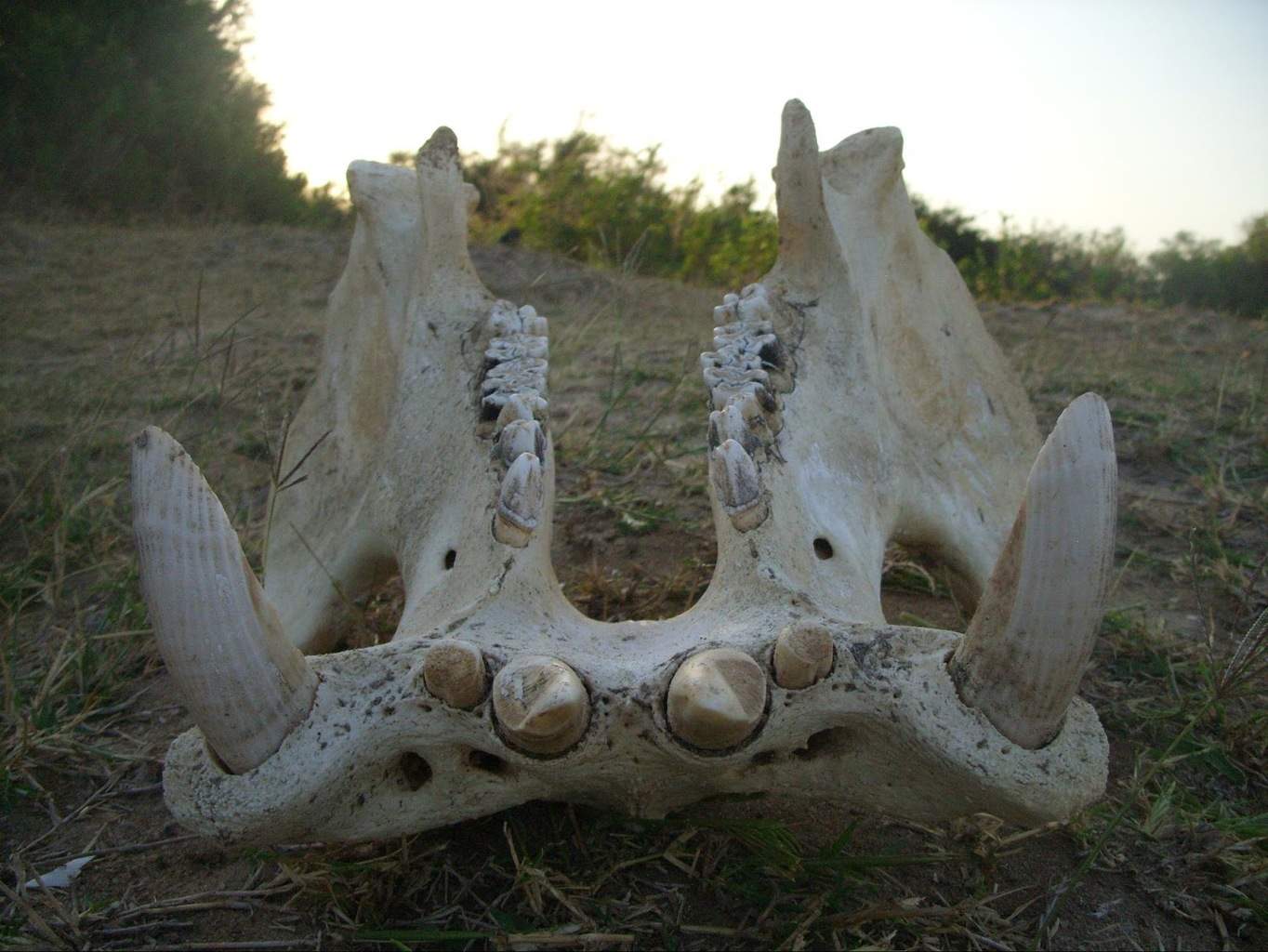 But as the saying goes: Blessed are the poor in spirit, for theirs is the kingdom of camping near the free water spot. So I ended up pitching my tent in blissful ignorance and went to sleep.

I woke up at some point at night due to some noise. A sort of snorting, exhaling a lot of air in a short time. Wide awake, I listened. There was some movement around me, sounds from several directions. The moon was nearly full which allowed me to see silhouettes and I decided to open my tent zipper a bit and peer out.

You guessed it, a herd of hungry hungry hippos were grazing around my tent.

Hippos spend their time in water at day, dozing and hiding from the harsh sunlight, but they come out under the cover of darkness to eat. Unfortunately they are also rather aggressive and fight instead of running away. As seen above, their teeth are no joke.

In the meantime I had to trust their inability to recognize my tent for what it was and wait for them to leave. There wasn’t much else I could do, I can’t chase them away, outrun them, not even tame some for my personal hippo-drawn chariot. All I could do is wait. Snuggle back into my sleeping bag, close my eyes and fall asleep to the comforting sound of snorting hippos.

The next morning they were gone and I was free to do what I do best: I cycled on. 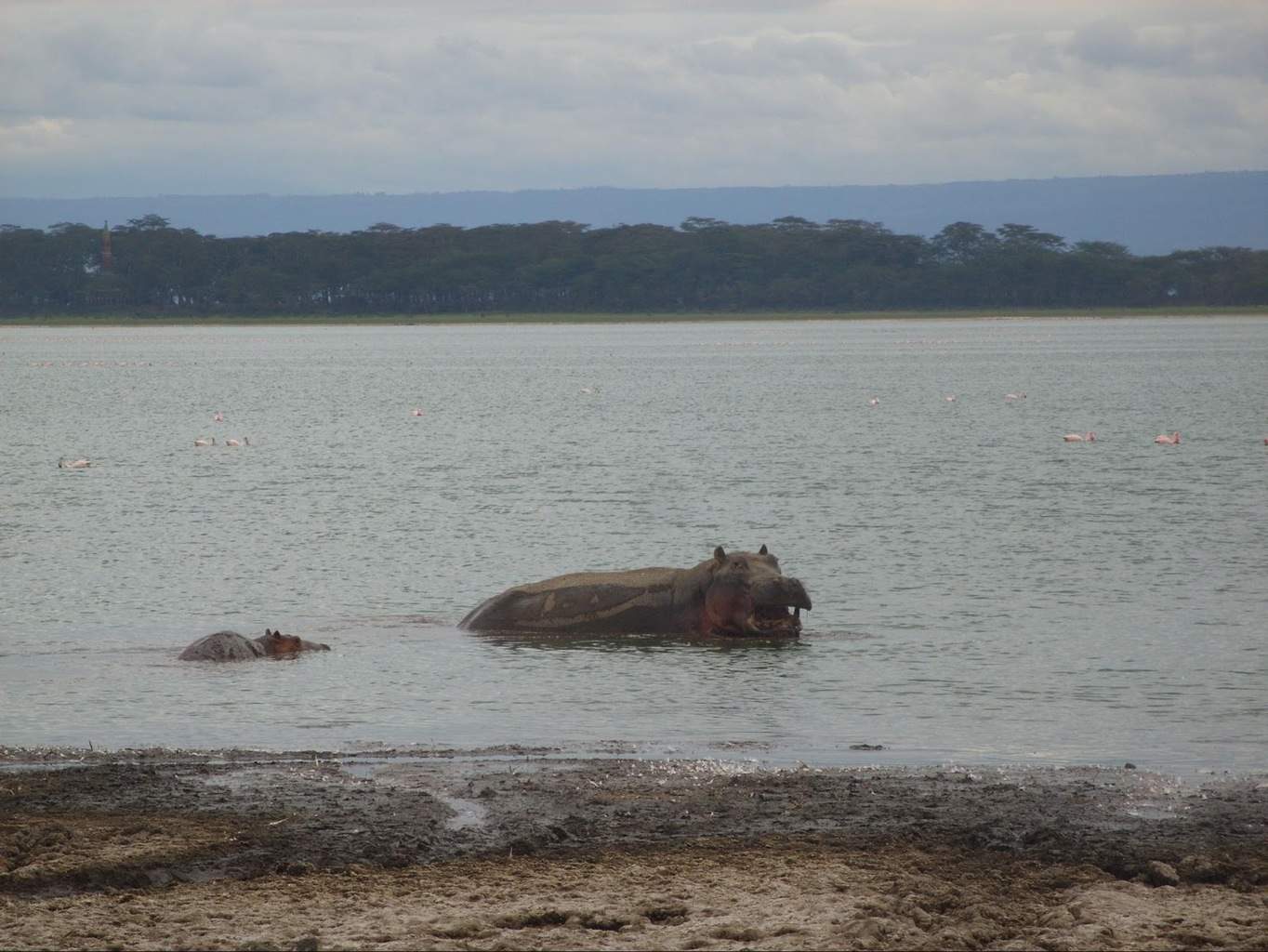 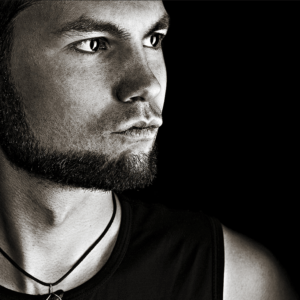 Patrick Martin is a German cyclist and adventurer traveling to every country in the world. On the road since 2007, he cycled through 141 countries on anything with two wheels: from a heavy touring bike to a slim carbon road bike to FS MTBs or tiny folding bikes. Among his more adventurous trips are two Sahara crossings, boating the Amazon, riding across frozen lakes in the Siberian winter, taking his packraft down unknown rivers on Sulawesi and some approaches into mountaineering. He cycled the big three of the bike touring world, Cairo-Capetown, the Pan-American Highway and the Silk Road. For more info on his tours and gear see his website, Worldbicyclist.com or follow him on Facebook and Twitter for regular updates.