I was 21 years old and had just left North America for the first time to embark on the solo travel adventure I had been dreaming of for months.

Jetlagged and nervous, I arrived at Charles de Gaulle airport in Paris expecting my French host to pick me up. When she didn’t show up, what happened next was one of the most important lessons I learned about solo travel.

I had dreamed of visiting Europe, and especially Paris, for a long time. I had studied Art History at University and I dreamed of seeing the artwork and architecture that I had only seen in textbooks and slides. My obsession with Paris was made even stronger when Sophie, the French girl on an internship at the local University, moved in next door to me in Canada and became my friend.

When she went back to Paris, I realized that I had a friend to visit in the City of Light and this made the idea of travelling there much less intimidating.

Sometimes all you need to get the confidence to make the leap outside of your comfort zone is knowing that someone you know is waiting on the other side.

None of my friends or my family wanted to go with me on my journey, but I didn’t want this to stop me from making my dream happen. I realized that if I wanted to make it to Europe I would have to do it on my own. I worked two jobs all summer long and saved every dollar I could, planning my trip with eager anticipation.

I couldn’t sleep at all the night before the flight, and I was twitching with excitement on the plane. My stomach felt like I was clattering up the steep incline before the drop on a huge roller coaster; I was a bit excited but mostly terrified because I had never travelled on my own before.

I was so nervous about arriving in Paris but I had arranged everything that would happen when I got off the plane at Charles de Gaulle Airport. Sophie would pick me up and take me to her apartment and everything would be fine from there.

However, that is not what happened. 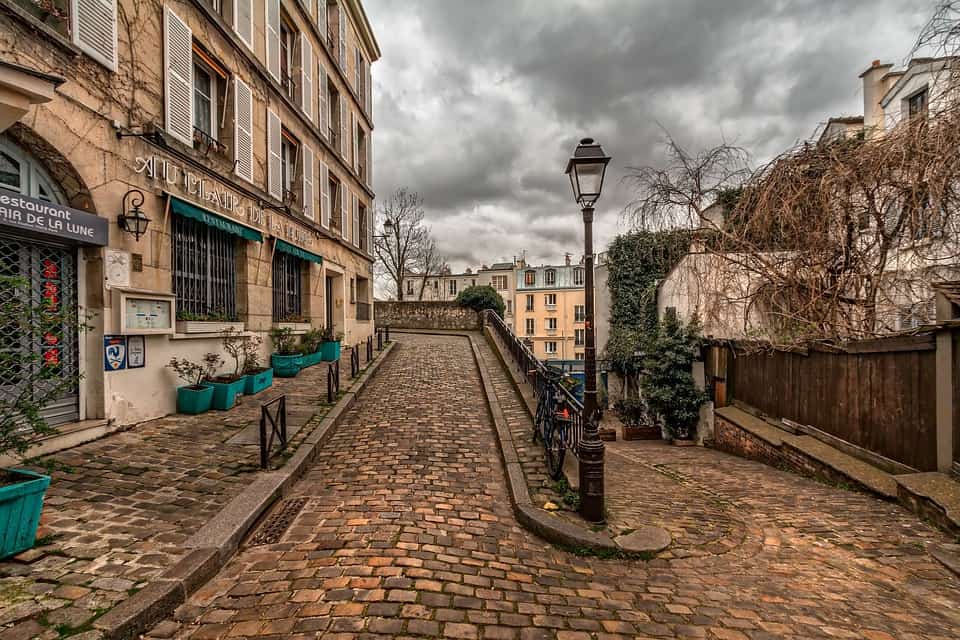 I arrived at CDG after a 15 hour plane ride, jet lagged and bewildered. Having never left North America before, I felt like I was on a different planet. I struggled to read the French signs and finally found my way to the main lobby of the airport where I began to pace up and down nervously and waited for Sophie to arrive.

Ten minutes passed by, and she was not there. I shrugged it off as normal, since my friend was never known for her punctuality. I sat down on the steps and waited some more.

Twenty minutes ticked by on the dusty clock on the drab airport lounge wall. Where the hell was Sophie? The nervousness in my stomach was starting to grow into fear. I started to look around for her; perhaps she was waiting at a different door?

Thirty minutes went by. I wandered outside to look for her. Three tough looking men in dark jackets were smoking cigarettes outside of the door. They looked at me curiously as I frantically scanned the parking lot for any sign of her. “Uh… Je cherche mon amie?” (I’m looking for my friend) I explained in my very mediocre French. They laughed and leered at me, saying “Je vais être votre ami, jolie fille” (I’ll be your friend, pretty girl.) Yikes! I rushed back inside. 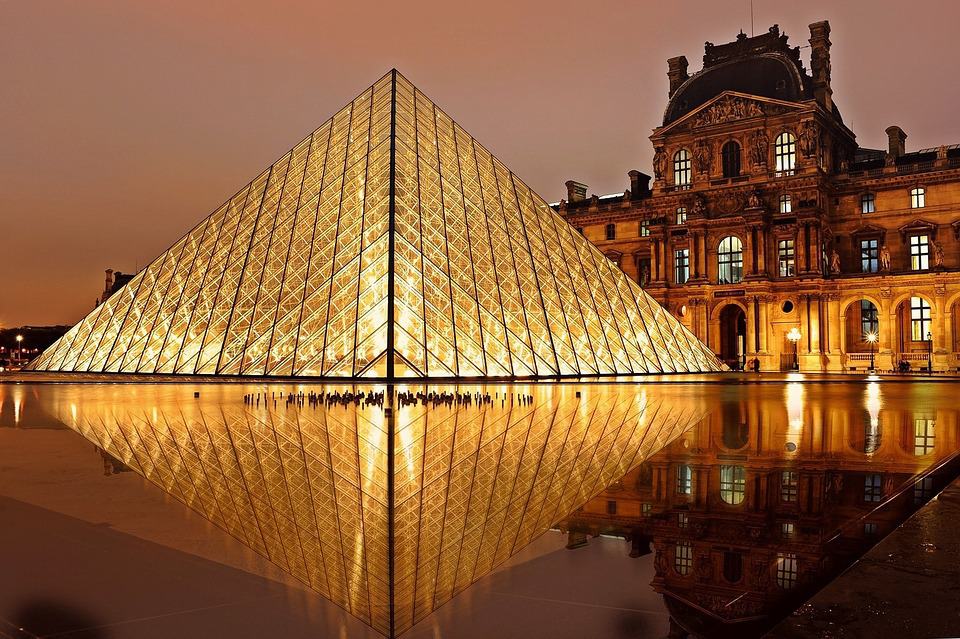 I realized that I had made a serious first-time solo traveller mistake: I did not have a back-up plan. I didn’t have the telephone number of a taxi cab company, the name of a hostel to stay at, or even any knowledge of the train system.

I didn’t even have Sophie’s phone number written down, so I couldn’t check to see why she hadn’t shown up. I had relied on my friend too much and I had failed to figure out for myself how to get into Paris. 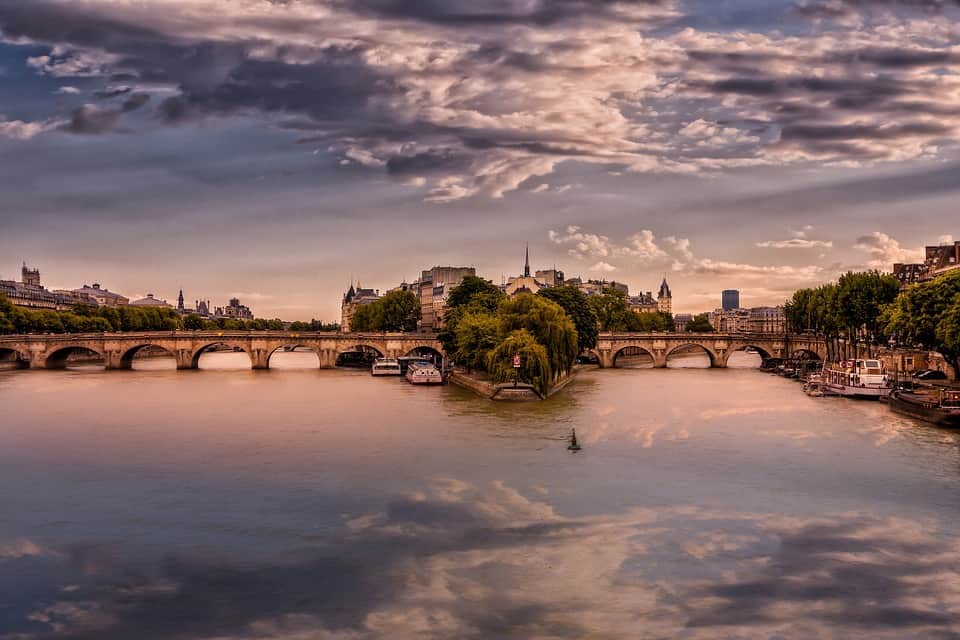 I sat down on the steps with my head in my hands. An hour had gone by, and I was still alone. I wanted to cry. I was tired, jet lagged, confused and the furthest away from home I had ever been in my life. There was a moment when I wanted to jump back on the first plane to Canada and go home. Then a sudden realization hit me.

I said to myself; “No you idiot. You did not spend your entire summer bagging groceries every weekend just so that you could fly to Paris, chicken out and turn around and go home. If Sophie is not going to show up, then you are fully capable of figuring out how to get to Paris on your own.”

That was the moment when I took control of my own travel experience. I realized that if I dreamt of exploring the world, I needed to have the confidence to figure things out on my own even if I was in over my head. I couldn’t just rely on others, I needed to make my own plans and so that I could truly be independent.

An amazing thing happened when I had that epiphany. All of the nervousness I had inside melted away. I was no longer afraid. I had taken control of my experience into my own hands, so I had nothing to worry about. I had the power to make my trip around Europe happen.

Once I had this confidence, all my fears about travelling alone dissolved. I got up off the dusty steps, took a deep breath and started to head towards the payphones. If Sophie was MIA, I needed to find a place to stay.

It was at that exact moment when my lovely French friend came running towards me across the airport lounge. She apologized profusely for being over an hour late, but in the end I was not mad at her.

That hour spent scared out of my mind in Charles de Gaulle Airport was one of the most important hours of my life, as it is when I learned a very valuable lesson about solo travel.

With my newfound confidence I decided I wanted to explore beyond Paris and see more of Europe during my visit. I planned my own route through The Netherlands and Germany, taking buses and trains and staying in my very first hostel!

The more you travel on your own, the more you will build your confidence. You will feel nervous the first time, and that is only natural. But once you set foot on foreign soil for the first time, find your way from the airport to the city, find your hotel, and start exploring your destination, you will be filled with the most amazing sense of pride.

You’ve made it here, to the other side of the world, all on your own. If you can do that, you can do just about anything!

PS. I learned a lot of lessons about travel on that first trip to Paris! Check out my other post: I Made a Lot of Mistakes When I Planned My First Trip to Paris.